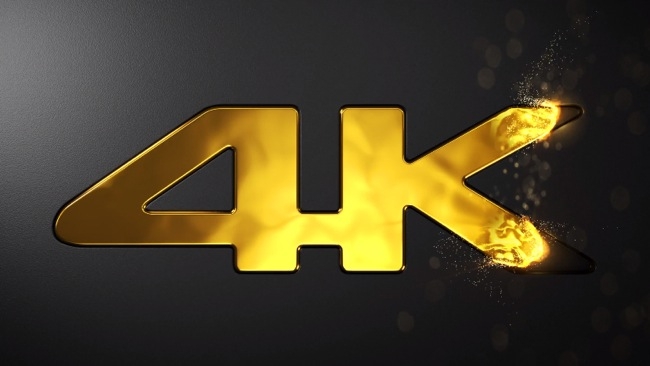 This is a promotional video from Sony for their FDR-AX1 handycam, but it does contain actual footage from the camera.

What we now know about the camera - as revealed by Sony in our TV interview - is that both the FDR-AX1 and its professional sibling the PXW-Z100 are almost the same camera, sharing the same lens. The main difference is between the codecs, where the Z100 has the much higher bitrate XAVC which is a 4:2:2 ten bit compressor, and the FDR-AX1 uses XAVC-S, which is long-GOP, 4:2:0 and 8 bit, but gives much longer record times.

We'll be testing these cameras as soon as we can get them (likely to be November, we think) but meanwhile, check out the footage.

See our interview with Sony about the new 4K camcorders here