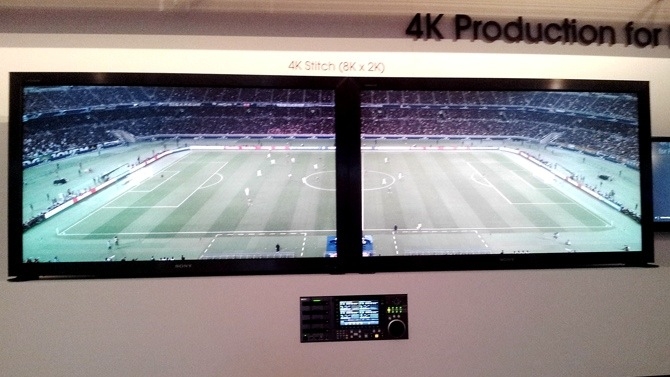 Sony has developed a mind-bending application for UHDTV (Ultra High Definition TV) that records the action on an entire football pitch, and then allows an area of the pitch to be selected and output at "standard" 1080 or 720 resolutions.

It's one of the first examples of how UHDTV resolutions can be used creatively to add to viewing experiences at lower resolutions.

Here's how it works. 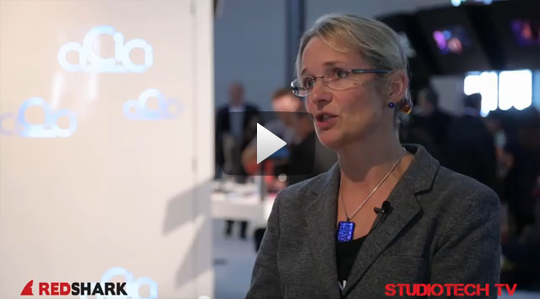 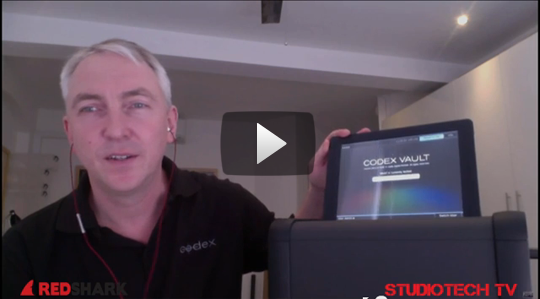 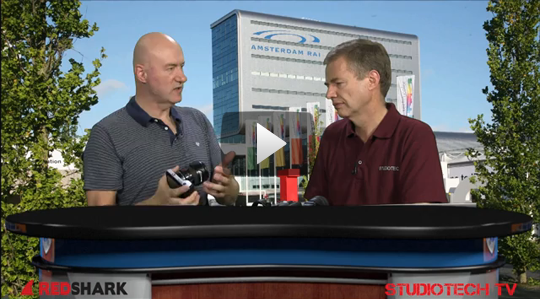 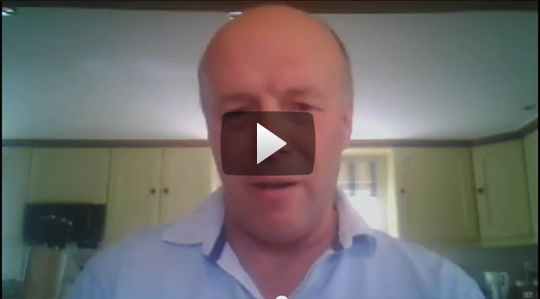 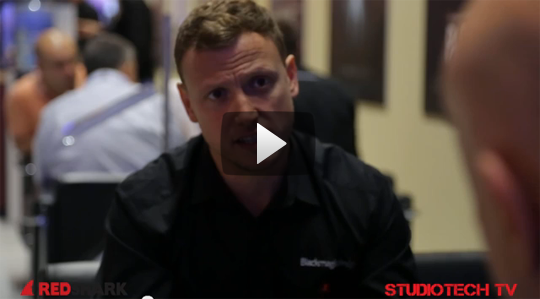 To capture the images, two 4K cameras (F65s) are used side by side, angled to capture an entire football pitch. This gives, effectively, an 8K x 2K picture. You can only view the entire image on two adjacent 4K monitors - so the picture is split in the middle by the black frames of the monitors.

Even so, the images look amazing, proving that with an 8K system, you can see the entire field of play without moving the camera. Of course, no-one has an 8K x 2K display system in their living room, but Sony's technology is not meant for domestic consumption at its full resolution.

Based on an existing 3 camera product

Sony already has a commercial product where three HD cameras are positioned to capture an entire field of play, and where sections of the pitch can be selected for output as Virtual Cameras.  The current system is based on Sony's MPE-200 image processor, which is essentially an industrialised version of the Playstation 3 innards. Although useful, the Virtual Camera's range of movement is limited as the "Super Picture" is only three times the resolution of the Virtual Picture. (You can see the current system working in Sony's promotional video below:)

But with the 8K x 2K system, the Super Picture is eight times the resolution of the Virtual Picture - allowing for a much greater range of movement, including wide pans and zooms.

One advantage of the 8K x 2K system is that if all the action is at one end of the pitch, and something happens at the other end - which would normally be missed; if the Super Picture recording is rewound, the virtual camera can be repositioned to capture the previously missed event.

Sony's prototype appeared to work very well, with a few limitations that will be overcome in future versions. The Virtual Camera images looked convincingly as though they had come from dedicated cameras, and the ability to select a camera angle in post production opens up new areas of control and flexibility for program producers.