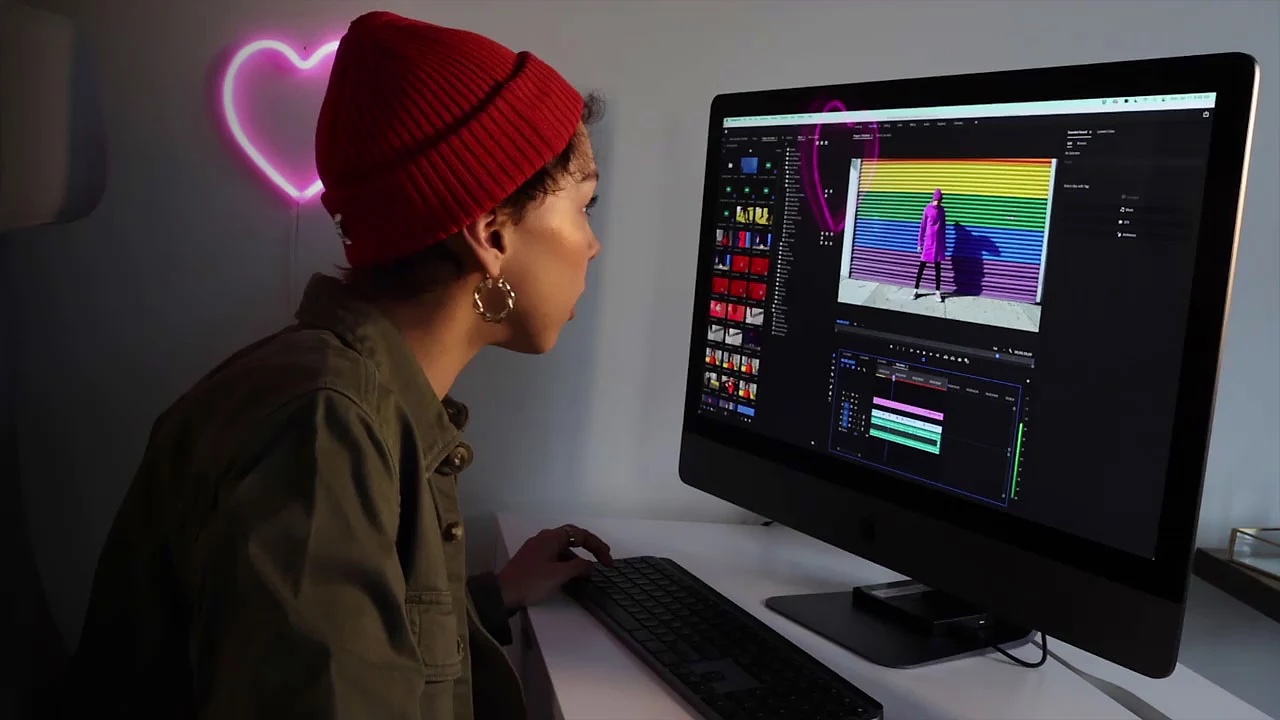 Adobe’s December 2021 Creative Cloud updates have just been released. Placing our focus upon video and audio tools, here are the new enhancements and workflow refinements now available to us.

Title and Graphics in Premiere Pro

Previous seen in beta versions, Puppet Maker lets users create and animate their own characters within Character Animator rather than needing to build and rig a puppet in within an Adobe design application (Photoshop or Illustrator).

Users can now animate their character’s mouth movements with written scripts or transcriptions, even using transcripts generated with Speech to Text in Premiere Pro.

There are also releases for Lightroom and Adobe Camera RAW which include several new cameras and lens profiles.

All of the updates are available through Creative Cloud.