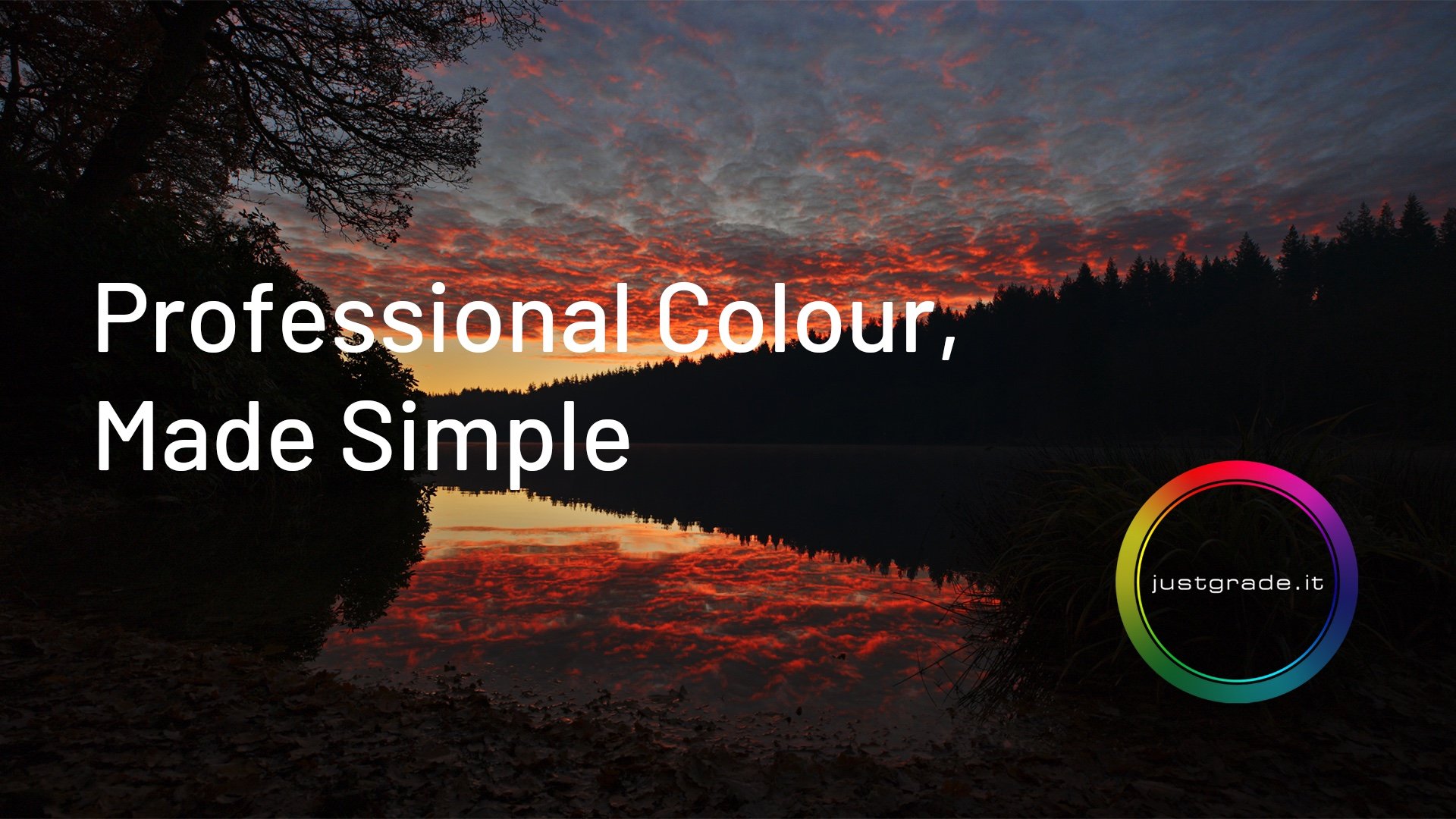 Want the best looking result from your log or raw footage but just don't have the time to grade it properly? Just Grade It might be just the service you're looking for.

Going through a full grading process, as we touched on recently with Eric Whipp's online colour grading secrets course, involves rather more than simply slapping on a LUT. In fact slapping on a LUT is precisely what grading *isn't*. But while the tools for people to perform a grade are as affordable as it's possible to be, ie free in some cases, it is still a skill that requires a lot of practice and learning to do well.

Log shooting is the new norm, and it is unfortunately generally responsible for the "LUT it and see" approach to finalising footage we see all too often these days. Yet while the obvious solution to this is to shoot, say, Rec.709 for a much more WYSIWYG approach, the fact is that you will always get the most out of your camera in the majority of situations by shooting at least 10-bit log, or any flavour of raw. And all of those options require some form of base grade at the very least.

And therein lies the problem. You might want the advantages of log shooting or raw, but you don't have the time, expertise, or the budget even to make the most of it. So what do you do?

Well, that's where a new UK startup company called Just Grade It comes in. JGI is designed for precisely this sort of situation, and was the brainchild of experienced colourist Ollie Kenchington.

The premise of Just Grade It is very simple. You send them your footage, and Just Grade It will balance the colour, make the most of the dynamic range and sort out any noise issues so that what you have at the end is perfectly balanced, crisp looking footage, that matches from shot to shot across an edit. 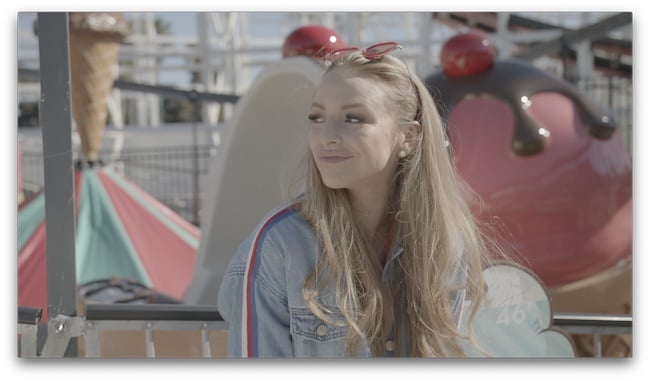 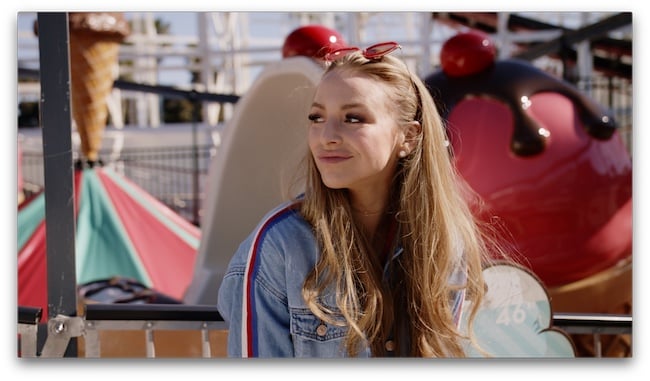 Before and after example. Image credit - © Rafael Pires

It's worth pointing out that Just Grade It is not a substitute for a fully involved, custom grading situation. The company won't apply any creative looks to your footage, but they will sort out any issues with it and make sure that it looks, well, very nice indeed.

It works simply by sending the company your finished edit in the highest quality format possible, by uploading it to the company's servers. JGI will then split up the shots and go from there. Ollie told us that they don't deal with the raw uncut footage, only the final edits, otherwise the bandwidth requirements and time to troubleshoot XML files would create an unmanageable situation.

JGI can handle pretty much any footage you care to throw at it, up to and including 8K HDR footage, and all grading is carried out by Blackmagic Design certified professionals. Prices vary depending on what your chosen format is, but prices for an ad hoc service run from £69 per minute. Alternatively you can purchase monthly plans, which start at £299 for the Bronze Membership, up to £1999 for the Gold. The main difference between them is the number of minutes of footage per month you are allowed, the resolution, the colourspace, and the turnaround, which is typically between 3-5 days for the Bronze and Silver services.

Before and after example. Image credit - © Willem Tiemersma

The company is very clear on what it is and what it isn't. Ollie told us that the service is mainly aimed at online distribution, such as for corporate videos, independent short films etc. This isn't a service to be used if you are aiming for OTA broadcast or a service like Netflix distribution. But what it does offer is a service for people who are short of time and do not have the skills or abilities to do all the legwork of shot matching, colour balancing, and noise reduction etc. As such it's a very defined service that fills a very specific gap in the market.

If you are unsure of the quality of the service, the company offers you the opportunity to upload a 10 second clip for a free trial of its capabilities.

Watch a video below to see what the service offers and find out more on the Just Grade It website. There are also plenty of customer examples on the company's FaceBook page.