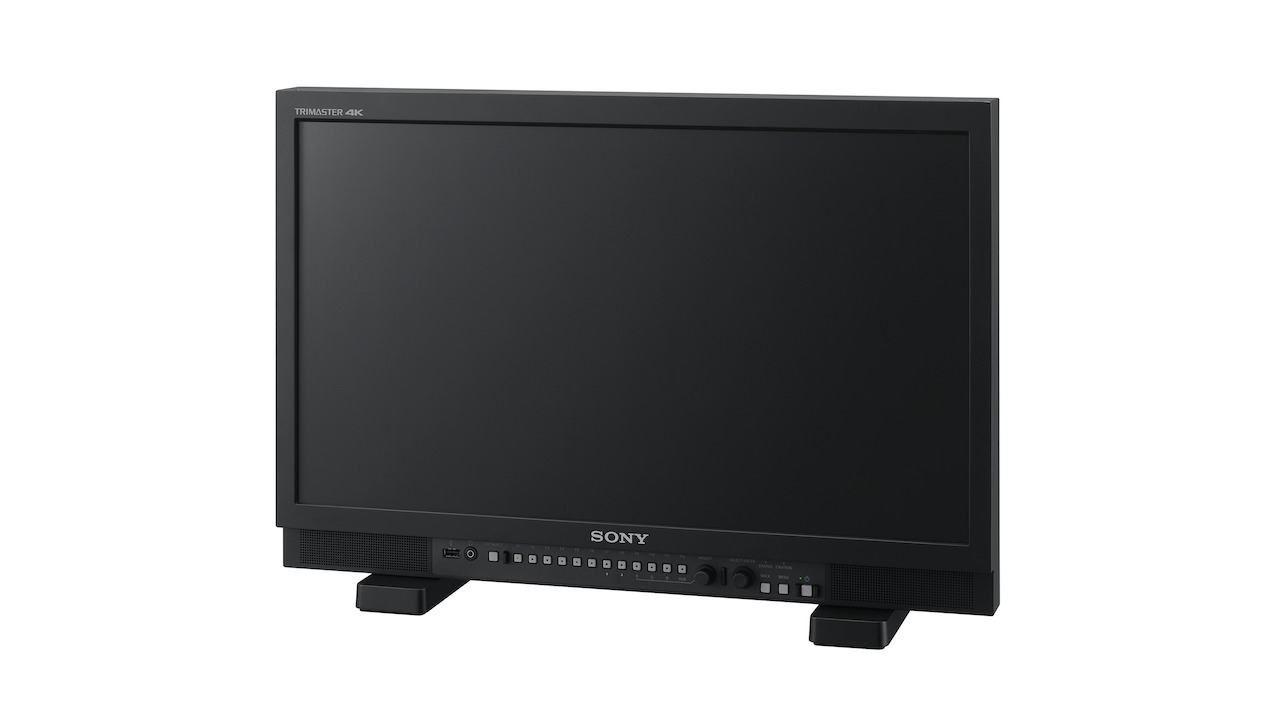 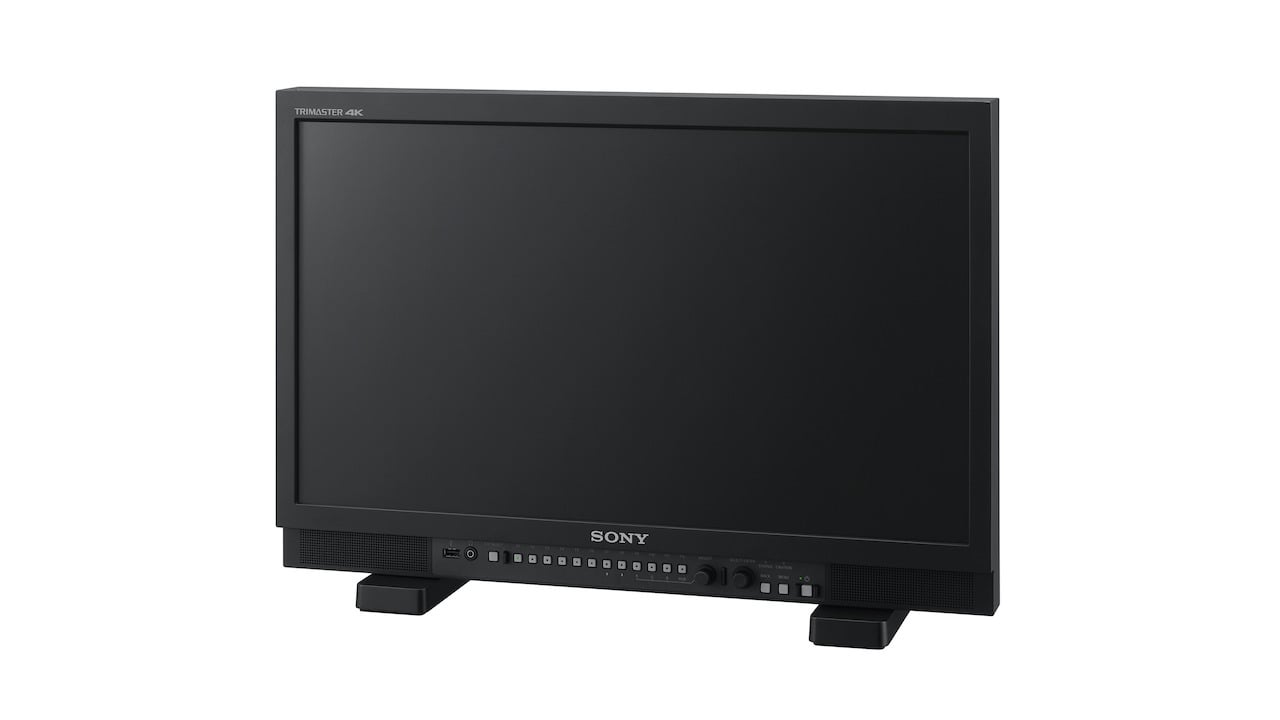 The two new Sony monitors come in this 24in version and a smaller 18.4in

Sony is unveiling launch a new set of high-grade picture monitors from its TRIMASTER range at this week’s BSC Expo in London.

The PVM-X2400 (24in) and the PVM-X1800 (18.4in) are both built around dedicated panels from Sony, which offer 3840 x 2160 resolution of pixels and an impressive brightness of all-white luminance of 1000cd/m2. They’ve also got a wide colour gamut that Sony says matches the company’s top-end BVM-HX310 TRIMASTER HX master monitor, though presumably at a lower price point (presumably as no price has been given for them yet).

The units feature a new Black Detail High/Mid/Low control, which reduces the brightness of the backlight in three steps to reproduce correct colours and gradations in low-luminance areas. Dynamic Contrast Drive, meanwhile, dynamically changes backlight luminance to adapt to each scene or frame when transferring images from them to existing Sony OLED monitors, allowing filmmakers to check the highlight and low light balance of the contents with both bright and dark scenes. Dynamic contrast ratio is 1,000,000:1. 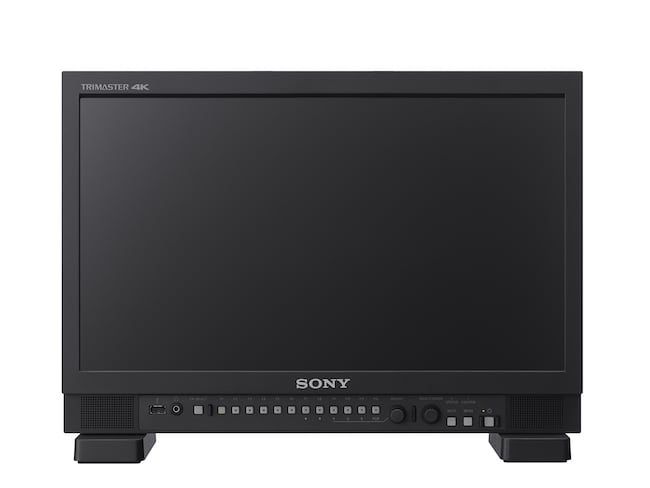 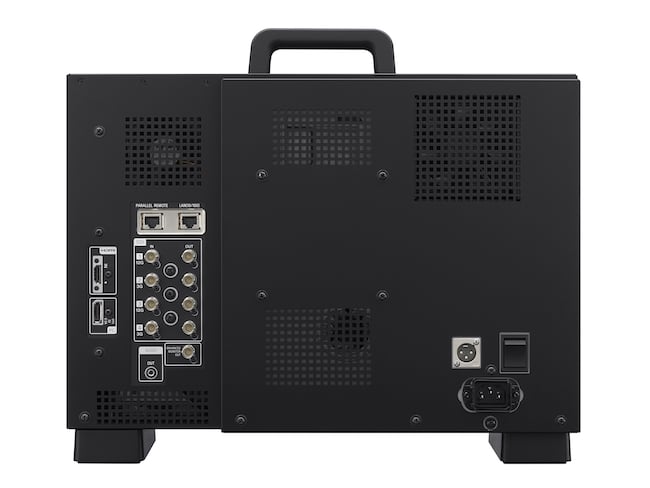 4K HDR production needs more monitors to be used through the chain so that people are making creative decisions on the same picture, and Sony is pitching these at on-set monitoring, non-linear video editing, studio wall monitoring, and rack-mount monitoring in OB trucks or machine rooms. Whether they can bring them to the market at a price point that will enable that we will find out closer to their scheduled release in July