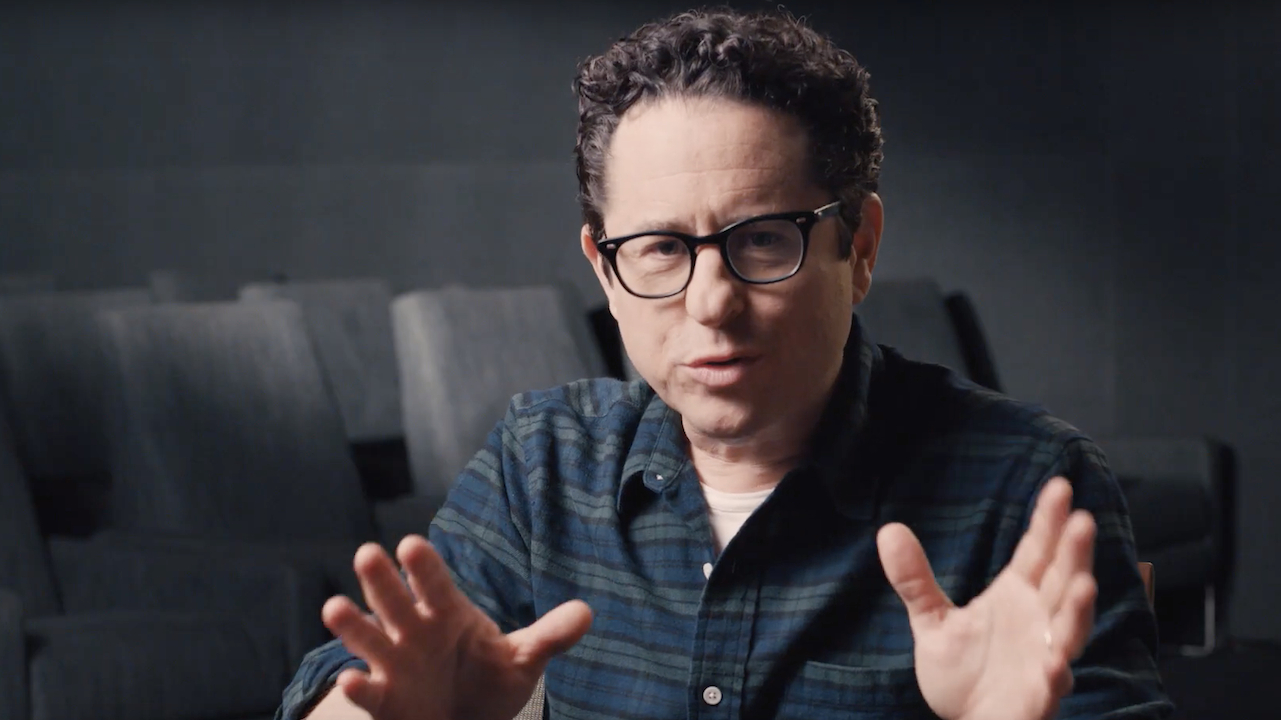 A la mode. JJ is one of the many directors backing the new Filmmaker Mode

A powerful collection of industry associations and TV set manufacturers have collaborated on a new viewing mode designed specifically for watching movies and episodic TV.

We’ve talked about motion smoothing before. Technically Tom Cruise has, and we talked about that in turn, but either way the upshot is that it is deeply unpopular with filmmakers. It’s great for high speed action such as sports, not so much for anything that wants to look like it was shot at 24 frames per second. And, perhaps more importantly, it is something of a tricky beast to get rid of.

If you want to watch a movie the way the director intended then you need to dig through all sorts of different menus and find all sorts of different features as while there might be a certain amount of standardisation on the way that modern sets execute motion interpolation, the same is not true for what it’s called. As The Verge points out, LG calls it “TruMotion,” Vizio calls it “Smooth Motion Effect,” and Panasonic calls it “Intelligent Frame Creation,” and there are many, many more.

85% of customers apparently keep their sets on their default settings when they unpack them. ‘Filmmaker Mode’ is being designed to give them a much easier way of getting that cinematic feel without the manual having to be involved.

It’s been developed by the UHD Alliance and their promo video for it below includes support from a number of directors, including Christopher Nolan, Martin Scorsese, James Cameron, and JJ Abrams. Essentially it turns off all post processing on a video, providing in Nolan’s words “simple principles for respecting frame rate, aspect ratio, color and contrast, and encoding in the actual media so that televisions can read it and can display it appropriately.”

LG Electronics, Panasonic and VIZIO so far have all announced support for Filmmaker Mode, which is either going to be activated by metadata embedded in the content or via a single button on a remote. And hopefully it will be as easy to turn off as it is to turn on, because even though filmmakers may hate it, motion smoothing can be a positive boon on cheaper sets and when you’re streaming over slow connections, not to mention watching the sports it was designed for.

“Every day on set, we make hundreds of decisions about how to present and tell our story. No one decision makes or breaks a film, but there’s a cumulative effect that results in a film that looks and feels the way we envisioned it,” offered Wonder Woman director, Patty Jenkins. “As a filmmaker, I want to see…and think viewers want to see…that vision carried through to every possible viewing environment. Filmmaker Mode makes it possible for all those choices to be seen in the home.”