DaVinci Resolve continues its road to domination with version 16.1 beta 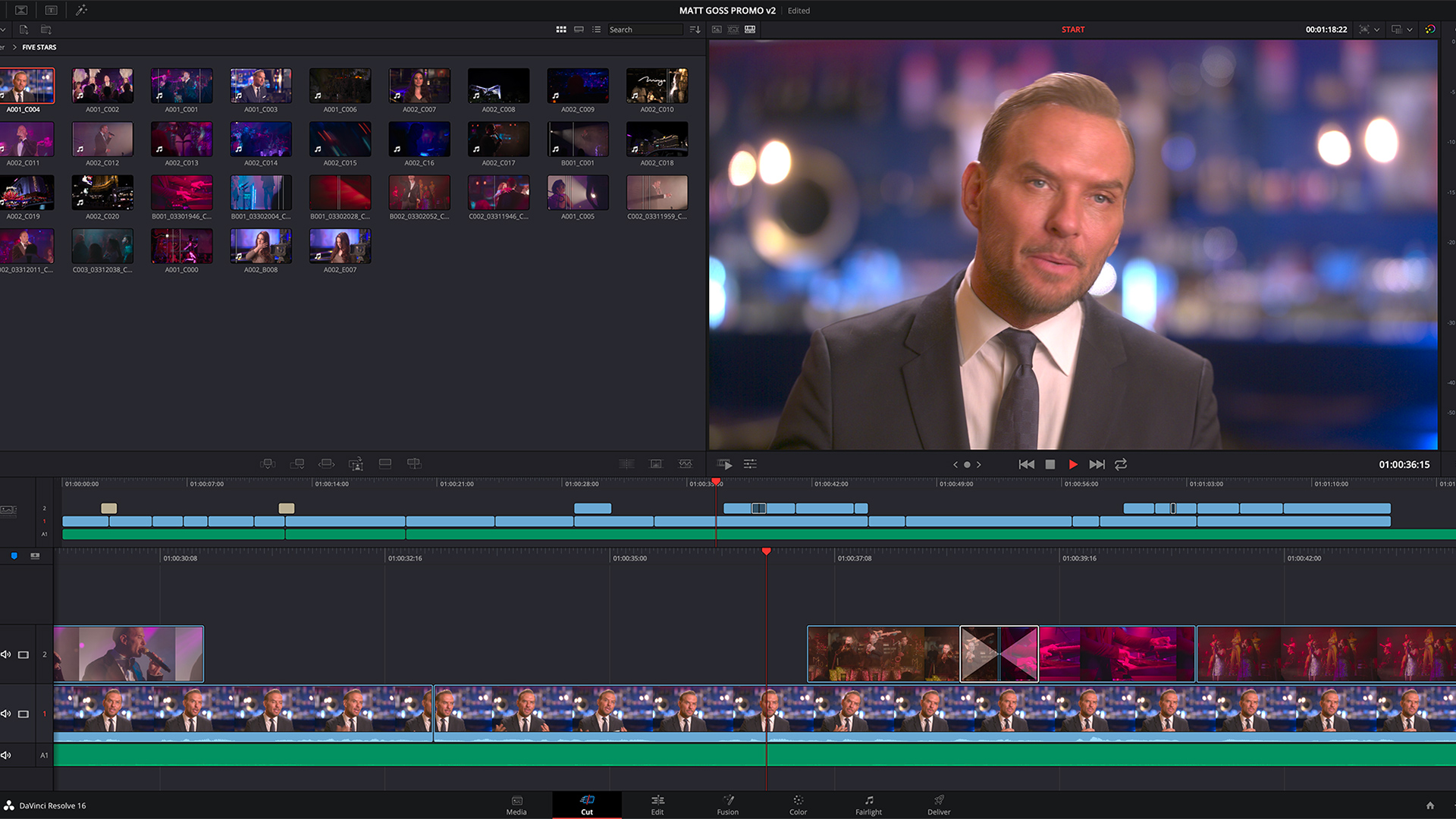 After a lengthy development cycle the full release of Davinci Resolve 16 was unleashed into the world yesterday. For those who have not been using the beta version, the release will be very welcome, although the usual caveats apply regarding upgrading software mid-project. Don't is the simple advice. But when you are ready, I would consider it to be an essential upgrade.

Resolve 16 has been very stable throughout its beta period, and it saw the introduction of some key new features. Not least the cut page, which allows extremely fast editing to be performed for fast turnaround projects.

The full list of additions over version 15 is extensive, but certainly if you are using the newer generation BMD cameras that use BRAW recording you will want to be using the latest version of the software.

But something even more interesting happened yesterday, and that's the announcement and immediate release of Resolve 16.1 Beta 1.

I don't think I have ever come across a full and final release of software being accompanied by the simultaneous release of a new beta for the next one. However there is method in the madness. Releasing a new beta allows BMD to continue development of Resolve in the public sphere to ensure everything works as it should in the real world. 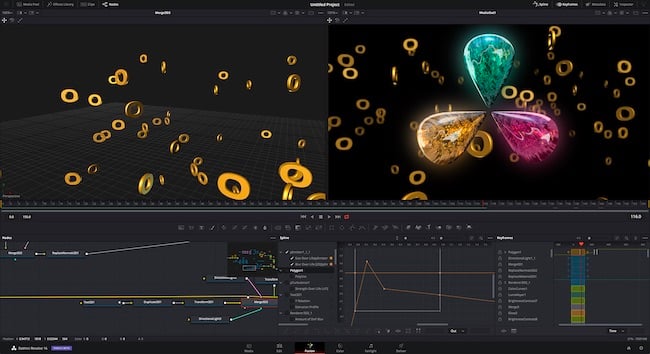 The Fusion tab within Resolve 16.1

Changes and additions to Resolve 16.1 mainly focus on the Cut page. For example there is now an ability to isolate clips from being used in the source tape, sync bin or sync window by using folder hierarchies.

A new Smart Indicator, which takes the smart functionality of the Cut page even further than previously. The Smart Indicator shows the user precisely where Resolve intends to place edits and transitions, rather than leaving them to guess and then undo it if it goes to the wrong place.

A new Cut Clip icon also features, and will cut through all clips at the timeline marker point with one click.

More intriguing is the new "Boring Detector". We suspect this new feature might go into overdrive for some corporate projects, but it is interesting none the less. It is designed to do exactly what it says on the tin by telling you when a cut or clip is too long, and therefore, you've guessed it, boring to watch. Now, given that cinematic editing can include some long cuts (Steadicam shots for example, or long shots of squeaking gate hinges as per Once Upon a Time in the West) it will be interesting to see how it works in practice. No doubt it is more aimed at quick turnaround projects and will save editors time from having to go through an edit manually to see which shots could do with trimming down in length.

Another major new feature is called the Sync Bin. According to BMD this is a digital assistant editor which "constantly sorts through thousands of clips and finds only the clips customers need and displays them synced to the point in the timeline customers are on."

This is seemingly aimed primarily at multiple camera shoots. Much more is being made of timecode synchronisation on cameras like the BMPCC using the Tentacle Sync device. The sync bin will likely come into its own when you have had multiple cameras used all over an event. Apparently the sync bin allows users to scroll along the timeline, and the system will display only shots that are related to the timeline clips. It sounds really interesting, and we'll be very interested to see how well it works in practice.

The Cut page in version 16 has a close up editing feature, which automatically zoom crops into an image. Version 16.1 goes further with face detection so the feature will automatically keep interview subjects framed properly.

Lastly there's a new sync window that allows clips for multi-cam edits that have no timecode sync to be manually lined up quickly and easily using detected audio for example.

It would seem that Resolve's road to domination hasn't slowed down. It was already a primary contender for anyone considering a new NLE, and now there are even less reasons to look elsewhere. BMD's competitors must be having a few sleepless nights right now.

Head on over to the Blackmagic Design website to try it for yourself!