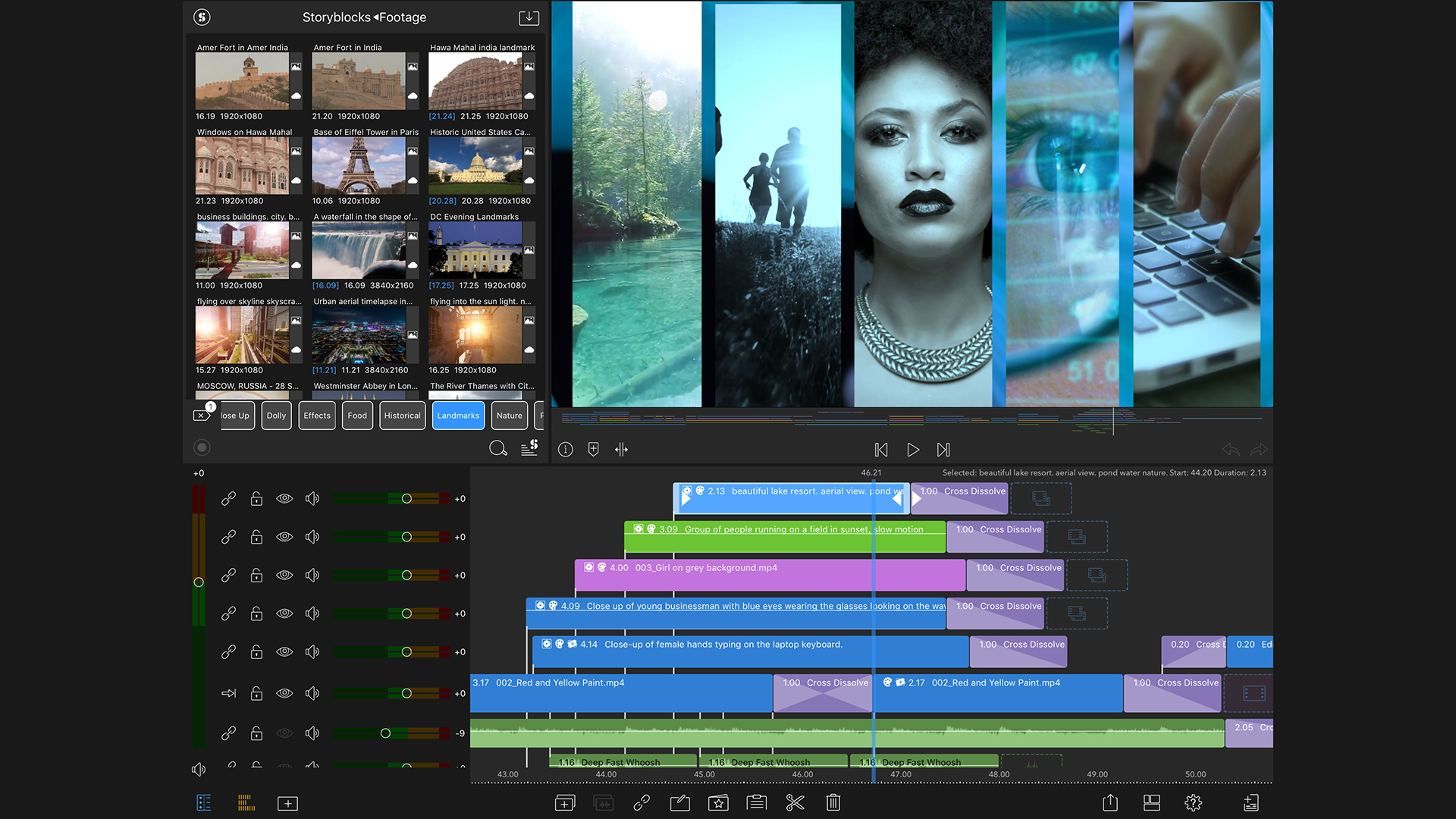 A mobile NLE as capable as the one on your main computer? LumaFusion just got a big update.

We reviewed the first version of LumaFusion back when it was first released, and it stood out for very good reason. Here was the first truly comprehensive NLE for use on a tablet or smartphone that could actually do some serious edits.

With devices like the iPad Pro becoming as powerful as some laptops, and with companies like Frame.io announcing partnerships with the makers of LumaFusion and Gnarbox (a mobile storage system that integrates with LumaFusion on smart devices), it seems that mobile NLEs are starting to mature.

As a further sign of this look no further than today's announcement of LumaFusion 2.0, a vastly overhauled version of the original NLE. The release not only demonstrates added capabilities, but it is now looking much more serious, too. So what's new? The stand out features are as follows:- 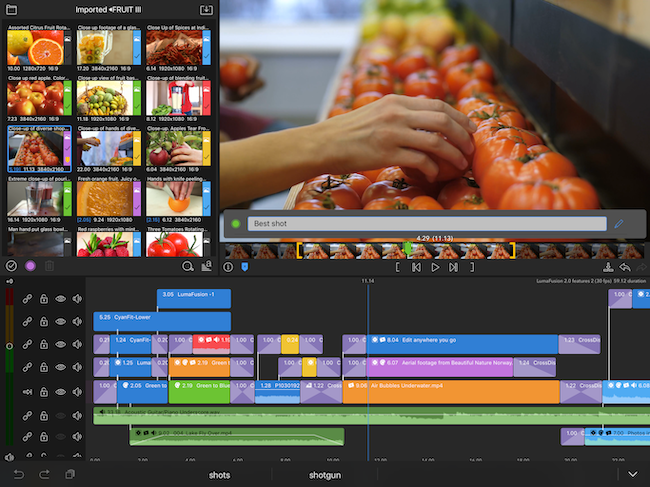 Adding markers and comments within LumaFusion 2.0

In addition to the stand-out features above, the software now supports nested folders in album, moments, and media types, improved performance during scrolling and playback, easier trimming on overwrite tracks that have attached transitions, and the ability to add up to 12 layers of audio-only clips to video tracks.