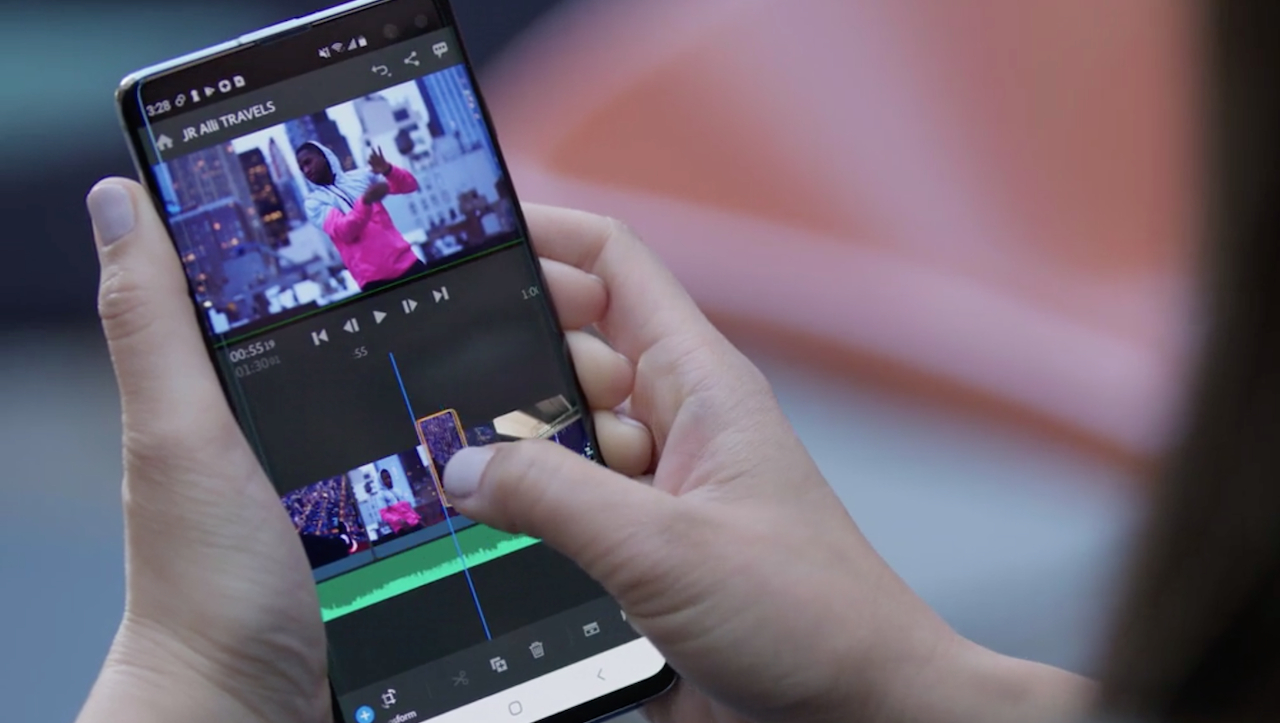 No longer iOS only when it comes to mobile: Adobe Premiere Rush

First released on iOS and desktop last October, Adobe has expanded the reach of its cut down Premier Rush video editing software to include Android devices.

Premiere Rush is, like the name suggests, Adobe’s cut down mobile-centric version of Premiere Pro. It borrows some key features from that, as well as After Effects and Audition, and is aimed fairly squarely at the next generation of YouTubers who are done dabbling with the likes of iMovie but are not yet ready to make the leap to a full-blown NLE. Hence its ability for optimised exporting to social media and other online outlets.

Its appearance on Android is going to widen its potential user base dramatically too, meaning pretty much that users can start a project on any device and pick it up on any other one, giving people maximum flexibility with their workflows.

Available for download through the Google Play Store and Samsung Galaxy App Store, Adobe is also trying to seed the market with a free starter plan. This gives users access to all Premiere Rush features and the ability to create an unlimited number of projects, but only to export three of them. Exports only become unlimited at the $9.99 level, which also includes 100GB of Adobe Creative Cloud storage

As well as the debut on Android, new Motion Graphics templates have been adding to the library already in Adobe Stock that can be used to further customise video content.