Assimilate shows off demos of Scratch 9.1 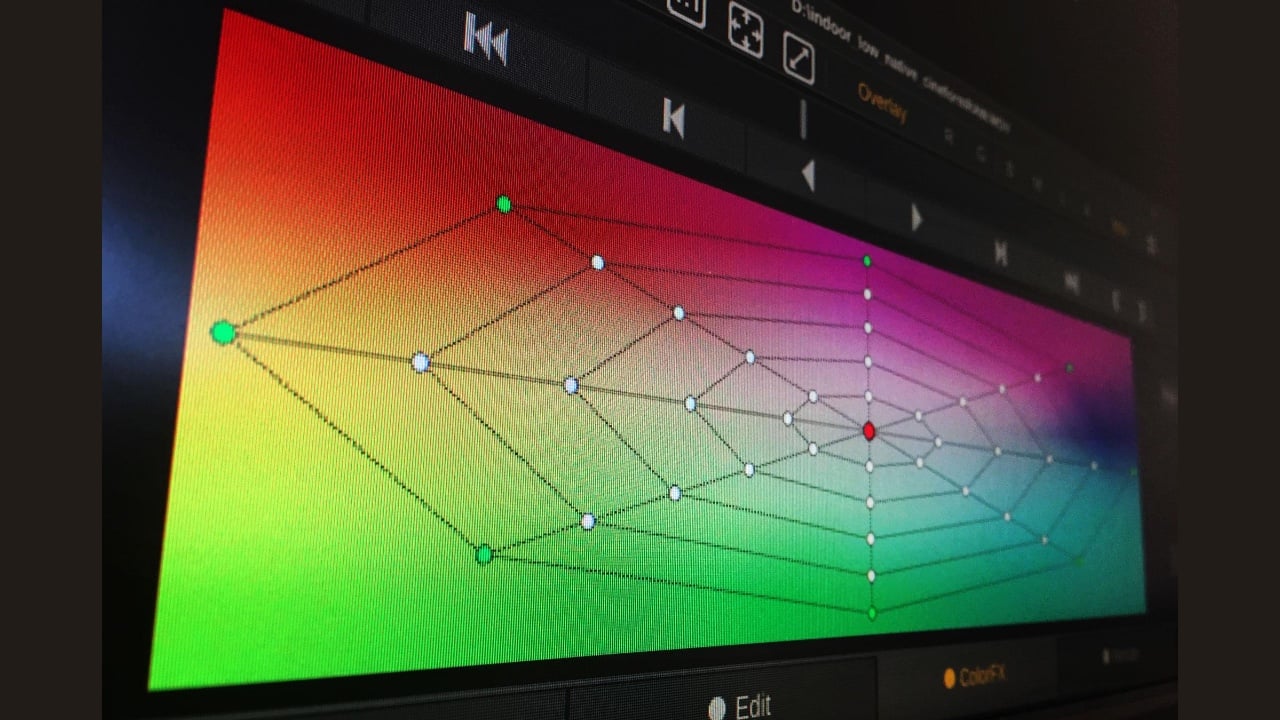 Though Assimilate is no longer the big name that it was before Blackmagic Design so thoroughly disrupted the colour grading marketplace, it's still developing new features in Scratch.

Assimilate decided to be the best dailies tool in the industry and it's done an excellent job at this.

For starters, Scratch is cross-platform. That's a big plus. Most of the dedicated dailies applications on the market are only available for macOS. It's also among the few that already has support for BRAW, the latest CUDA-enhanced Red SDK and ProRes Raw – and Assimilate's Mazze Aderhold was showing all of these on a Windows machine.

Scratch has always had a reputation for being fast and Assimilate isn't resting on its laurels there, either. Mazze says his team was able to get 8K Redcode playing in real-time on a machine with only six cores using a 2080. Not a 2080Ti, just a 2080.

Scratch still has the industry's best semi-automatic sync tool as a backup for when timecode syncing doesn't work and it can also read SMPTE timecode from an audio track for those using mirrorless cameras without dedicated timecode inputs on them. It can make up to three clones of a timeline, complete with checksums.

Scratch includes a few useful tools specifically for DITs as well. Since there are often situations where the DIT will need to enter shot and take information into clip metadata, Scratch has a convenient shortcut tool that will set that information, increment the take and move to the next clip all at once. Change the shot number and it will update the metadata accordingly.

In spite of the effort Assimilate has put into the dailies side of Scratch, at heart, it's still a colour and finishing tool. Most of the familiar colour tools from earlier versions are still there, but Assimilate has been enhancing its node-based compositing functionality. Its node tree is still fairly basic, but even in this form, there's value. 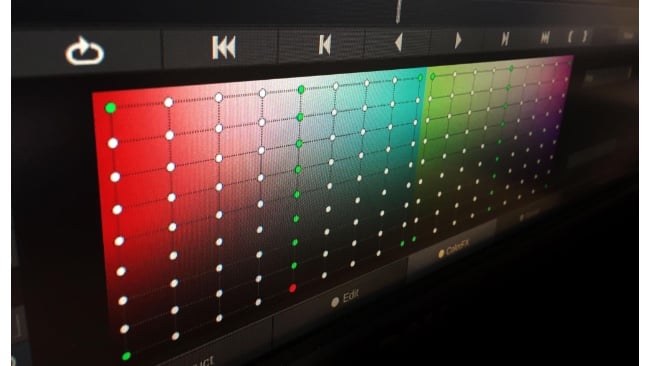 It's now possible to add effects on either a new layer within the current node or on a new node. Nodes can have as many layers as needed as always. That's the scaffold that Scratch users are already familiar with. Right now, the main benefit of the node structure is that it enables caching. You can add several layers of effects to a node, then add another node and cache the earlier one. That way, even with several compute-heavy effects on a single clip, it's possible to maintain real-time performance while working on the next set of effects.

One prominent new feature that is still currently under active development is a new colour tool that replaces the familiar vector tool. Its interface looks odd at first. It's a grid overlaying a colour spectrum view or if you switch views, a hexagonal version covering an HSV colour wheel.

When you select points in one of the grids and start dragging it, it remaps colours with intuitive visual feedback. As odd as it looks at first, it's surprisingly user-friendly.

What's much less obvious but even more intuitive is that you can click on a point in the viewport and drag it to remap that colour. This tool has a tendency to cause some strange artefacts that can thoroughly mangle an image with just a tiny tweak if you select a pixel that's too close in colour to the one that you've already manipulated. Assimilate is working to improve this, before releasing it.

There are also a lot of smaller updates to make Scratch more user-friendly, such as improved curve and animation editors, conform tools and even more improvements in the dailies tools.

The 9.1 beta begins in mid-May and Assimilate is hoping to release it sometime in June.

Update: The beta is now out and can be downloaded here.