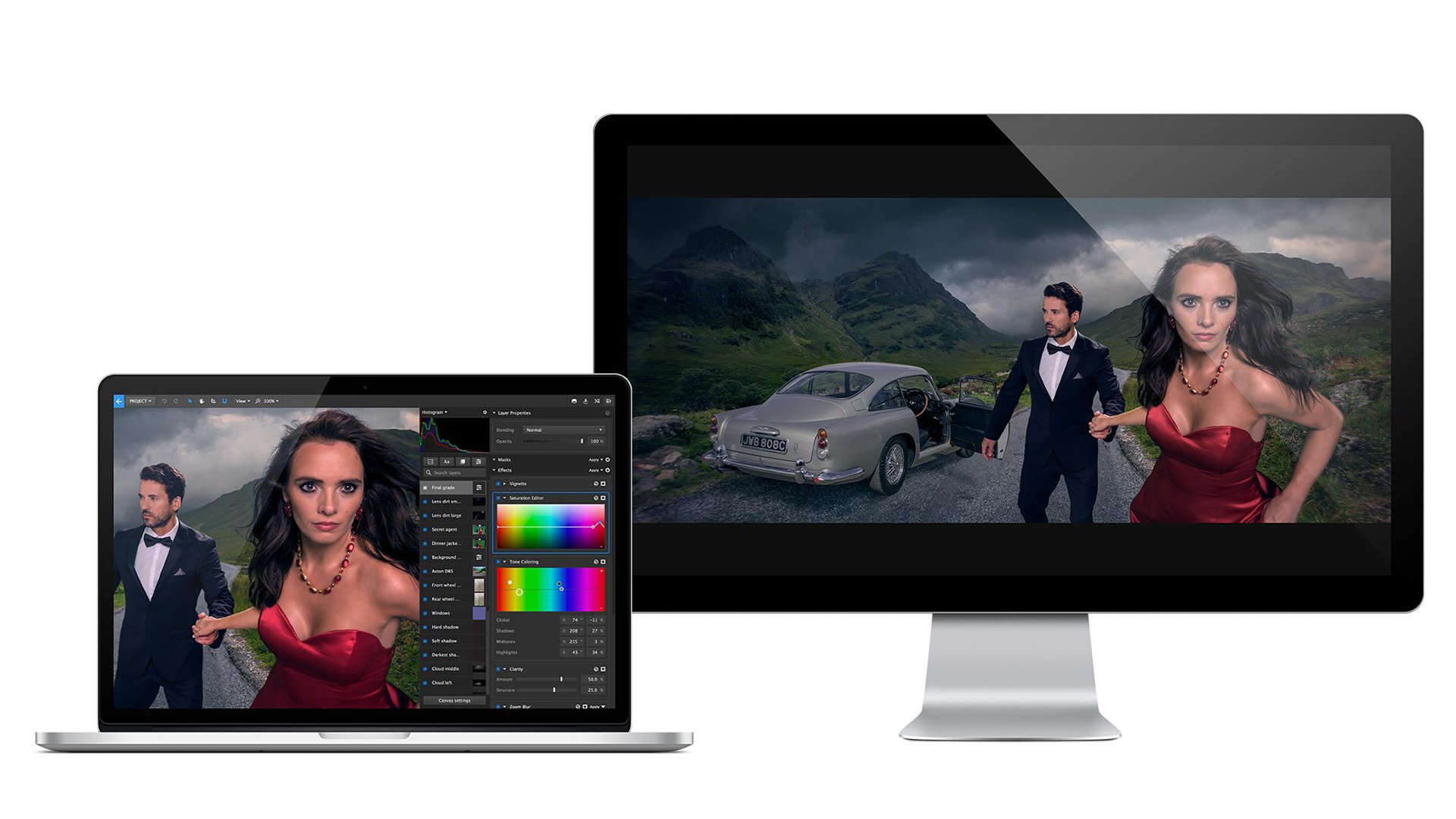 FXhome's intuitive non-destructive image editor and compositor has just received a big update, and could be a great alternative to traditional software.

If you are wanting to edit photos then the first piece of software that springs to mind is Adobe's Lightroom. But there are now quite a few alternatives, some of them with some quite clever tricks up their sleeves. One such app is FXhome's Imerge Pro, which has just entered into version 2.

Imerge Pro 2 is a non-destructive RAW image editor and compositor. One of the limitations of a package such as Lightroom is that it lacks some of the sophisticated compositing abilities of Photoshop. Imerge Pro solves this by incorporating advanced compositing and layering features, which can be edited intuitively, but without ever changing the original underlying file. Every edit and every effect is completely non-destructive.

Its abilities include automatic green screen removal, 38 included filters such as Clarity, Dehaze, Sharpen tools and more. Many of its features can be used to batch process images, too.

Amongst the new features in the latest update are:

Imerge Pro 2 is available now for both Mac and PC for $149 from FXhome, which will give you a license for two activations.