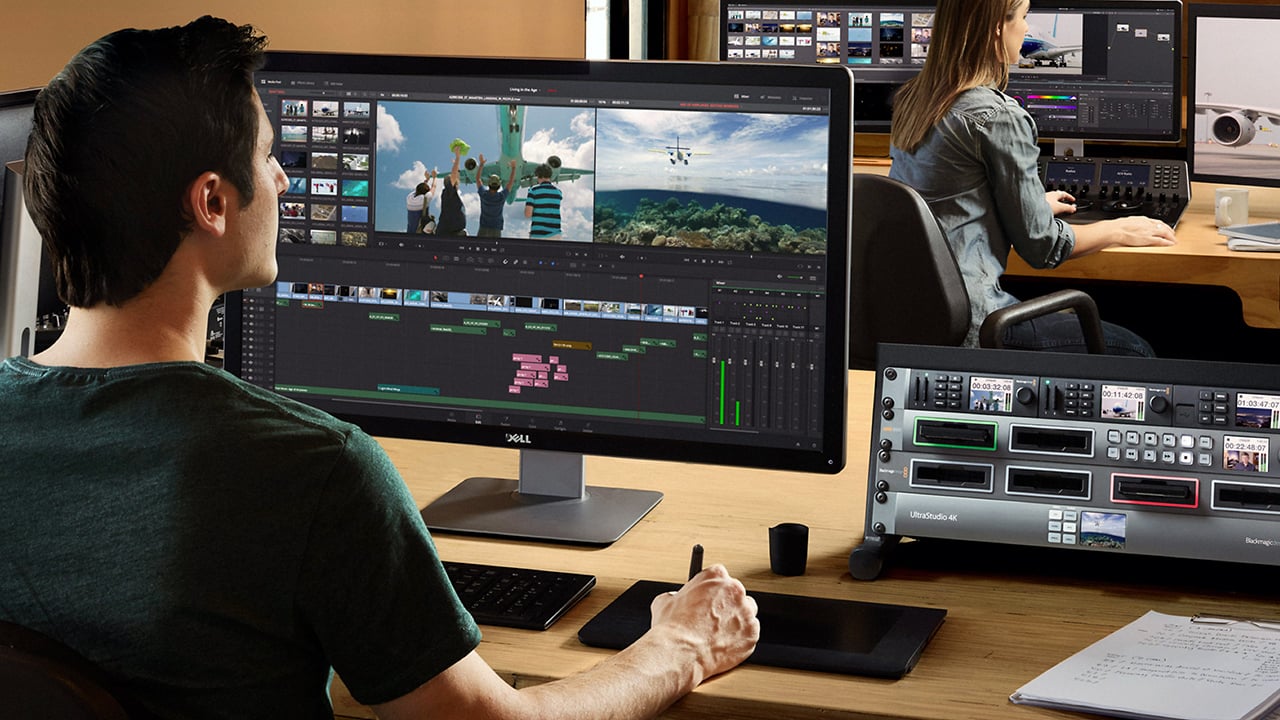 Users accidentally revealed themselves as users of pirated copies of DaVinci Resolve Studio as Blackmagic Design freezes them out of the software with the latest update.

I’ve always been a fan of TV police procedurals and relish watching the evil doers reckoning with “crime doesn’t pay.”

And it’s happened again this week for some illegal users of DaVinci Resolve Studio.

Within recent days, some posts appeared on the Blackmagic Design Resolve forum about dongles which no longer worked since the release of the Resolve Studio 15.2.1 maintenance release. Well, seems that those complainers outed themselves.

According to a Blackmagic Design source, BMD became aware toward the end of November that counterfeit Resolve dongles were appearing on-line, particularly on eBay. In fact, a quick eBay search for DaVinci Resolve shows dozens vendors selling Resolve dongles under $200. The visuals used by the vendors are often unbranded dongles or with brandings that don’t resemble either my two (very legit) dongles.

When Blackmagic became aware of this, they were able to defeat the pirated dongles in an already-planned 15.2.1 supplemental update.

So when users complained that their dongles were no longer working, Blackmagic support simply replied that “this only affects dongles not purchased through authorized resellers.” In other words, you’re busted.

Yet there is something brazen about pirating software and then complaining in a public forum that it doesn’t work any more. And no, the defense of “I bought it in good faith on eBay and how did I know it was counterfeit?” That arguments holds up in court as well as “how did I know that the Rolex I bought from some guy was stolen?”

To the naïve, it’s a good lesson. If something seems too cheap or if the eBay listing shows “73 sold so far” or if the listing says “email us for instructions after receiving the dongle”, it is certainly of dubious legitimacy. A sterner lecture to those who knowingly sail under the skull and crossbones. Content creators, of all people, should be sensitive to intellectual rights.

eBay does have a reputation of working with copyright and intellectual property owners to remove fraudulent or counterfeit listings. I would hope Blackmagic can put an end to the scam.

And perhaps those who outed themselves as intentional or unwitting thieves will make things good by spending the $299 for the legitimate hardware lock.

Meanwhile, Blackmagic is still in the process of transitioning to an authorization system and hopefully that will put the company a step ahead of the dongle cloners.