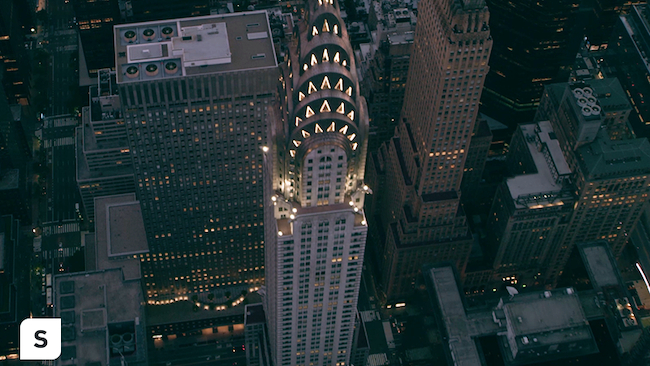 Shutterstock is doubling down on being one of the launch partners of FCP X’s new third-party extensions with the launch of a new premium tier of content, Shutterstock Select.

Now thing that Shutterstock Select is not going to precipitate is a rapid expansion in the Shutterstock footage library; currently that stands at over 12 million items and Shutterstock select is only adding 10,000 to that number. But what it lacks in quantity it hopes to more than make up for in quality, the company proudly saying that the new selection combines artistic and technical excellence and is filmed on cinema-grade equipment (it namechecks RED) and cameras using Cine lenses.

Available in both 4K, naturally, and HD, the collection includes most of the current in-demand categories across the industry, such as cinematic aerials, millennial adventure, gastronomy, action scenes, and workplace footage; a list that suggests that Shutterstock is targeting the new premium tier at a fairly wide market. It’s not just the image quality that the company says elevates it as well, the curation also putting an emphasis on camera movement, composition, and acting.

Pricing is £299 a clip with unlimited worldwide use.