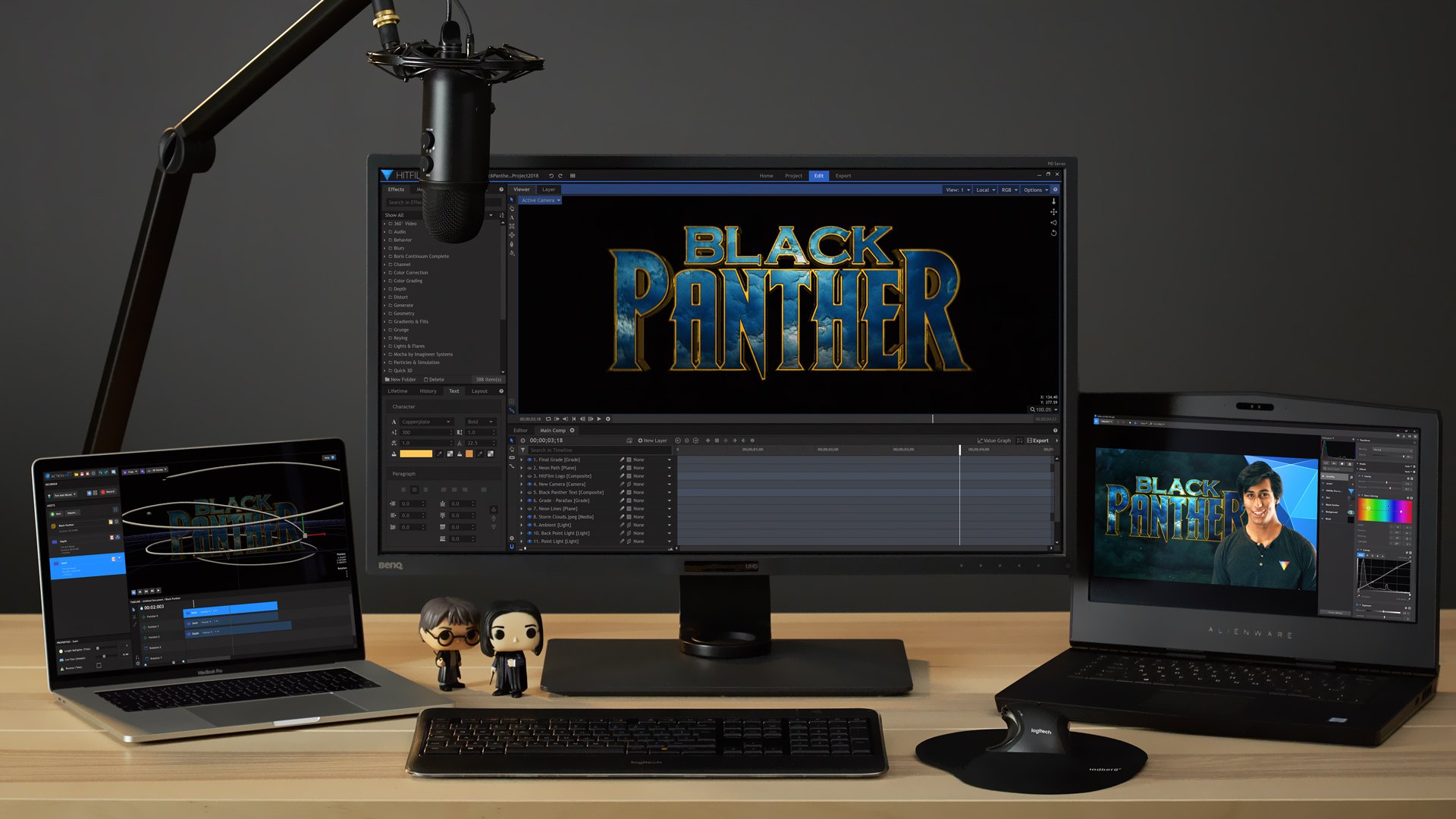 Mention HitFilm to most people and they will think of easy to use VFX software that has given many a budding filmmaker access to the sorts of effects usually only found in Hollywood. From humble beginnings allowing users to apply effects like gun muzzle flashes, the software is now not just a straightforward VFX package, but a capable NLE as well.

Today FXhome has announced the latest version of the software, HitFilm 11.0, which incorporates a major new VFX plugin called Surface Studio, which has been modelled after Copilot's 'Damage and Decay' and cinematic titles tutorials.

The new tool allows users to create smooth or rough textured metallic and vitreous surfaces on any text or layers simply by dropping in an alpha-transparency PNG file of text or a company logo. 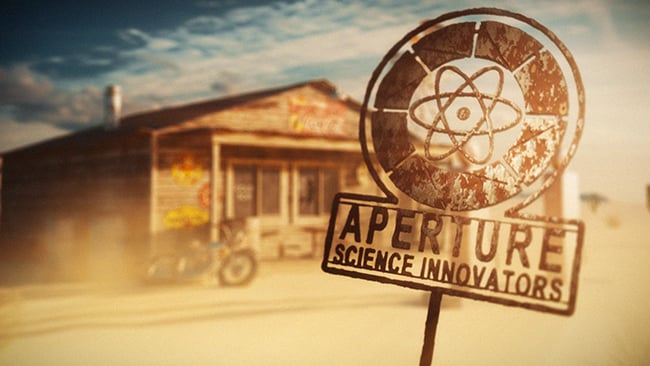 If you don't use Hitfilm Pro as your NLE, don't dispair because the new effects are joining the Ignite Pro collection, which means you'll be able to use the plugin on both the PC and Mac in 10 of the most popular post production software, such as Creative Cloud, FCP X, DaVinci Resolve, and more.

In addition to Surface Studio, the company is also integrating many features of its Imerge Pro non destructive raw photo editor into HitFilm Pro as well. These include Exposure, Outer Glow, Inner Glow and Dehaze.

HitFilm Pro 11.0 is available now for $299, although if you are quick you can get the FXhome Pro Bundle at a 33% discount until Dec 4th.

For more information about all the new features in HitFilm 11.0 visit the FXhome website.