CGI is now a genuinely useful tool, no matter what genre of film you are making [Opinion] 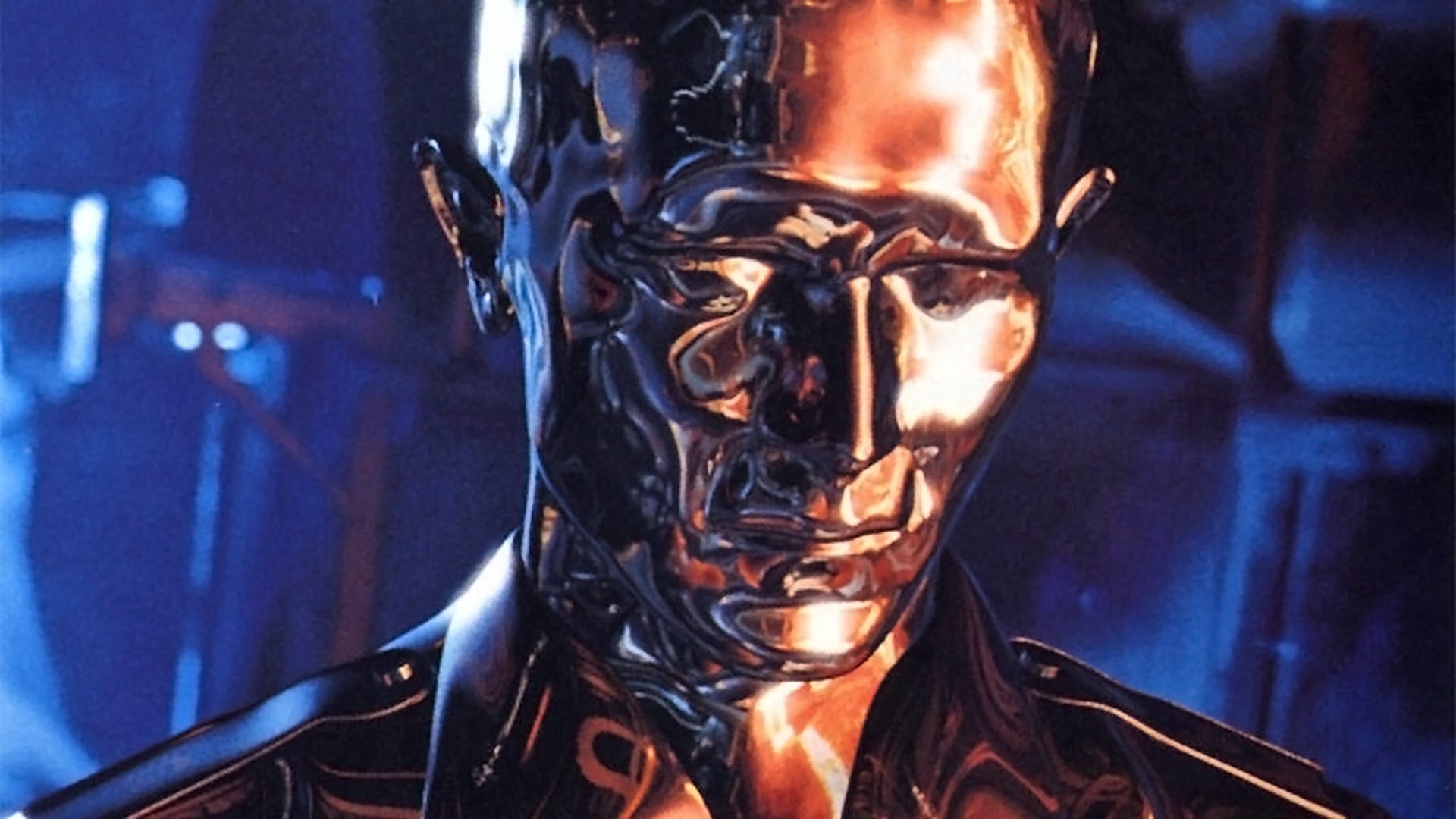 Terminator 2 heralded a golden age of CGI in films, but arguably it got out of control as blockbusters started to rely on it.

Have we finally reached a point where the cliched reputation of CGI overuse can be put to bed?

It's almost as if computer-generated effects in major films have followed a sort of uncanny valley curve. Things probably started looking good in the early 90s, with Terminator 2 and Jurassic Park pulling off some amazing feats. If there was a nadir, it was probably Jar Jar Binks, although we should be fair: the problem with the character wasn't the CG, which was perfectly competent. He just happened at a time when the popularity of CG was high and the ability of it to create really persuasive results was... less high. Perhaps the actual low point, visually, came three years later in Die Another Day's infamous tsunami surfing scene.

We could argue all day about what's worse. Regardless, it happened around the turn of the century and it provoked the modern disdain for CG that made it popular for people like Christopher Nolan to make a point of doing things for real. There's an audience respect for the craft of practical effects that's quite refreshing, hence the interest in behind-the-scenes material. It would be easy to become a bit of a puritan about this, revelling in the idea that the stain of computer-generated effects is slowly being eradicated from film production in the second decade of the century.

That's pretty obviously not happening and is unlikely to as long as Marvel keeps needing to up the ante in their depictions of world-ending events. Beyond that sort of spandex-and-greenscreen movie, though, there is a genuine push towards greater realism and particularly toward depicting spectacular feats by making them actually happen. So, let's gather around, wave pitchforks, and spit on the grave of bad CG.

There's more CGI than ever before

Only – no. Because there's more CG than ever in movies; it's just far less obvious than it once was and not because we've somehow magically got better at photorealistic depictions of huge, continent-spanning mega-events. We have, but what's actually happening is that CG is being used for small fixes and trims to sets and locations. Perhaps we might remove an awkward signboard, fix an ugly sky, delete a reflection of a boom operator or heal the lead actor's acne. That sort of fix is now so commonplace that it hardly bears mentioning. A quick scout of YouTube for the effects reels from the latest feature films reveals that CG is often used for tasks as mundane as changing the colour of a house next door to more closely match the production designer's desires.

One great example of this is Brave New World's CG-reel from the most recent Max Max film, Fury Road. Almost none of what's shown, other than the prosthetic arm, is stuff that couldn't have been shot natively and very little of it is identifiable as CG.

This is now normal. It's normal for big effects movies, and it's just as normal for quiet costume dramas or comedies. Stuff is tweaked and buffed to a high shine in a way that's practically impossible to do in camera. Latterly, the very best auteurs were people who got closest to their ideas on set – now, we have more flexibility to tweak later, which changes the game a little. Perhaps the people who've seen the most change are juniors at the world's visual effects companies, who might have entered the business with ambitions of rendering the director's most spectacular fantasies, but actually end up erasing an overlooked plastic water bottle in the middle of an eighteenth-century banquet.