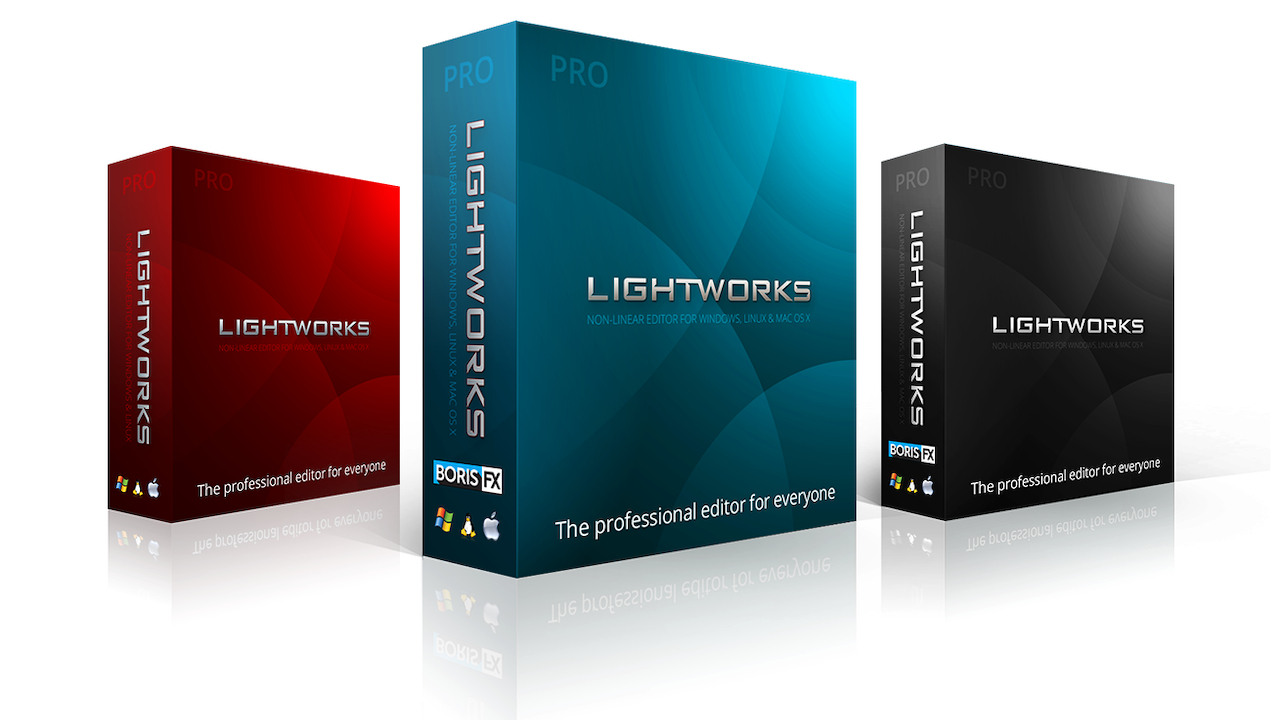 Lightworks 14.5 brings a lot of new features to the (editing) table

With headline tweaks including improved framerate and format support, the latest point release of Lightworks adds a lot to Editshare’s well-regarded NLE.

Lightworks 14 was something of a landmark release for Editshare’s longstanding non linear editor, adding a new look and a load of tools designed to appeal to people creating content for online. Proof that time is accelerating is that that was 18 months ago around the time of NAB 2017, so it’s no surprise that the development team has had plenty of time to add a lot into the 14.5 release.

All in all, Lightworks 14.5 includes over 70 new features/enhancements and over 500 improvements. Chief amongst them is native support for variable framerate media without the need for transcoding prior to importing, which given the aforementioned targeting of the online market tends to be one of the most common file types users intend to edit with the software. 14.5 also introduces higher GPU precision settings, namely 16-bit, 16-bit Float and 32-bit Float (Windows only). This should allow users to view their footage as intended and colour grade within Lightworks utilising a powerful new histogram tool.

Other new features of note include preliminary support for Blackmagic RAW files, customisation of timeline mouse behaviour, support for a wide range of media folder structures, the ability to recreate missing linked media, and a whole lot more. Have a look at the full release note documentation at www.lwks.com/downloads for the complete list.

Editshare says that since releasing version 14.0 it has seen what it calls an “incredible increase” in the uptake of both the free license and the Lightworks Pro Month license versions. With existing partners Boris FX, Audio Network and Pond5 all onboard and the company looking to expand third party involvement for the next version of the software, as it comes up to its thirtieth anniversary — yes, NLEs have been around for that long now — the fourth decade of Lightworks is looking as promising as the previous three.

Lightworks 14.5 is available immediately for Windows, Linux and Mac OS X, with the Pro version starting at £14.99 a month and a free ShuttlePRO controller (below) being thrown in with the first 100 orders of the £249 outright license. 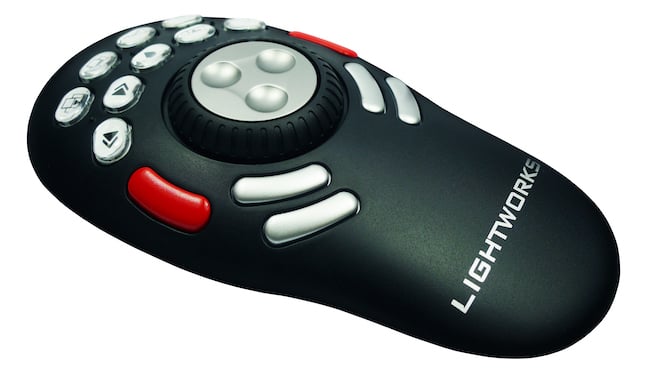