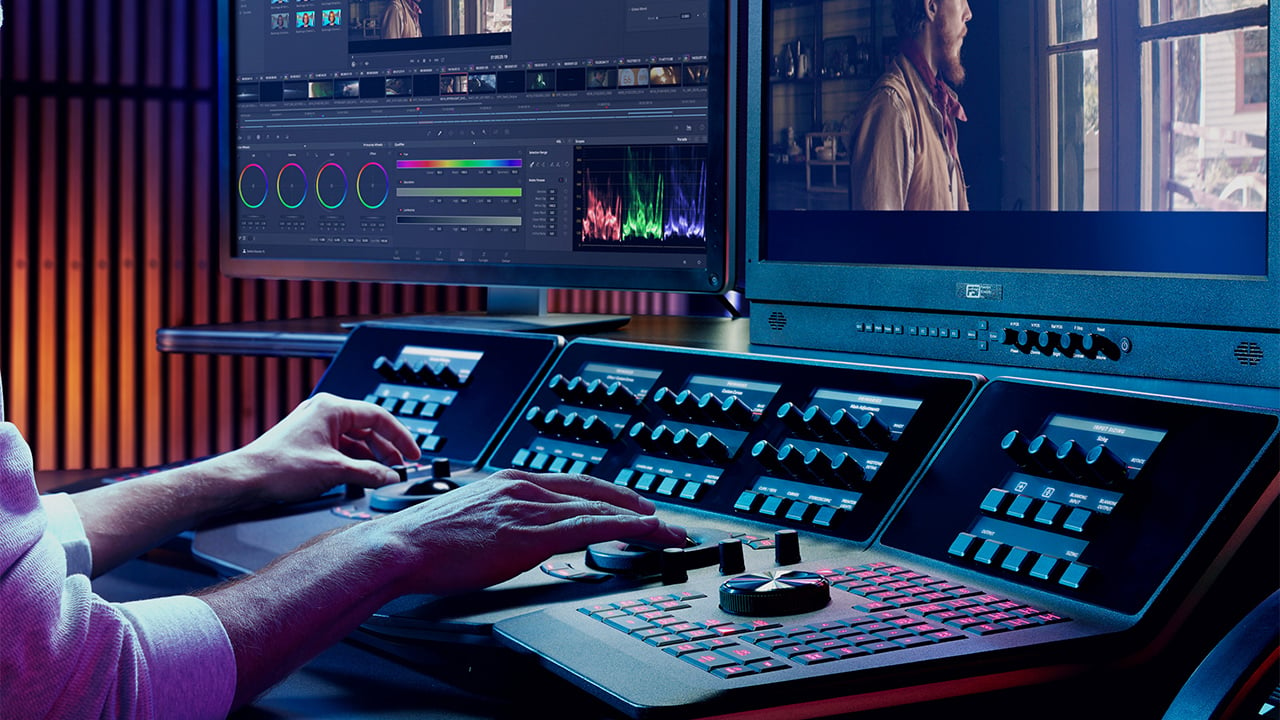 Blackmagic Design's DaVinci Resolve software is going from strength to strength. Is it now the ultimate way to produce a project from start to finish without any need for round tripping?

When Blackmagic added editing features to Resolve 10 way back in 2013, it was clear that they weren't – at that time – making a grab for the mainstream edit market. In the five years and five versions since then, the company has continued pouring resources into the project, to the point where some of the industry's most established players are starting to glance nervously in Resolve's direction. In fact, there's every opportunity for Blackmagic to develop Resolve into a... let's see... quadruple threat, with editing, grading, visual effects and audio, which could worry manufacturers operating in several areas if Resolve develops as well it might. And there's a free version.

So it's easy to say nice things about Resolve. Of course, it's also used on a huge number of very high-end productions of all types, though that's mainly dependent on its entrenched position at the highest levels of colour correction. Most of those productions won't be treating Resolve as a single nexus of post production facilities. It is theoretically possible to do that, though – to take a production from capture through edit, grading, sound mix and final delivery entirely in Resolve, with a welcome absence of any need to find ways to round-trip edits between software.

And yes, people are starting to do just that. Well, very nearly. Consider this: A commercial for the Zurich insurance company was shot on Blackmagic cameras and finished in Blackmagic software. Depicting an off-road cyclist blasting through the woods, it's one of a pair intended for summertime slots (the other shows a snowboarder, for the winter.) There was, to be fair, some involvement of third parties in the very final stages of audio finishing, but otherwise, it's an interesting example of something that was put together almost without going outside the box. 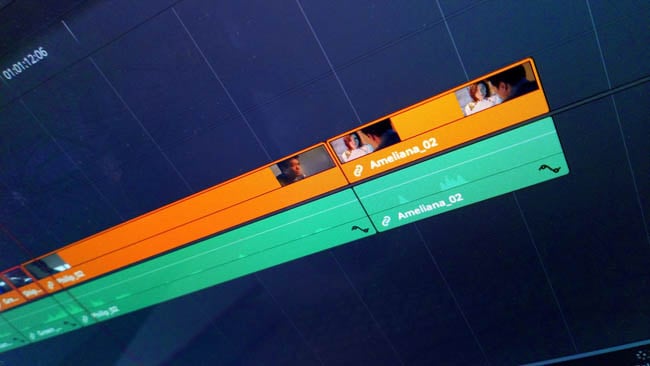 The production was directed (and shot, and edited, and sound designed, and graded) by Benjamin Kratzin and Christopher Schlierf who work together as the Directors Duo and have an enviable demo reel, including promotional efforts for some very big names. Their site is well worth a look, in part because of the Panasonic demo sequence Hollywood To Your Home, which has nothing to do with Blackmagic but packs more or less every genre of commercial film production into its minute and a half duration of carefully-considered mayhem.

Speaking to Christopher Schlierf, it quickly becomes clear that keeping everything in the post pipeline under one roof is an approach which saves time and effort. “The bike one was completely edited in Resolve. The snowboard one was edited in Premiere Pro and the final edit was made in Resolve. The final cut and then finishing and grading mastering was all done in Resolve. It would have been 14 and the beta of 15.” 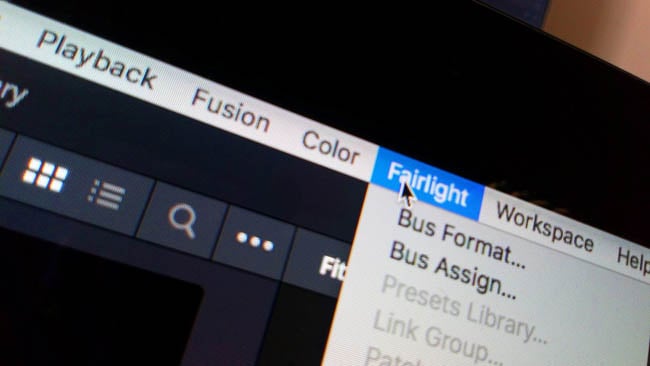 Edit, grade, VFX and audio in one place

“It was fantastic to have everything in Resolve,” Schlierf continues. “We can make all these editing changes and Ben's already started with the grading. Those little changes really mess up the whole pipeline if you work with different programs and different people... We're having the same experience with a music video we finished last week with a multicam timeline. Everything was finished already, they might say 'we don't like that shot,' and it's one click. And the grades stick to it. You don't lose too much time.”

As Blackmagic's Grant Petty put it at NAB 2018, there's probably not much more that can be done for filmmakers at every level. The principal limiting factor will still be the ability of the editor-colourist-sound mixer who's operating the computer, of course, but Resolve now removes barriers to entry in several areas at once.