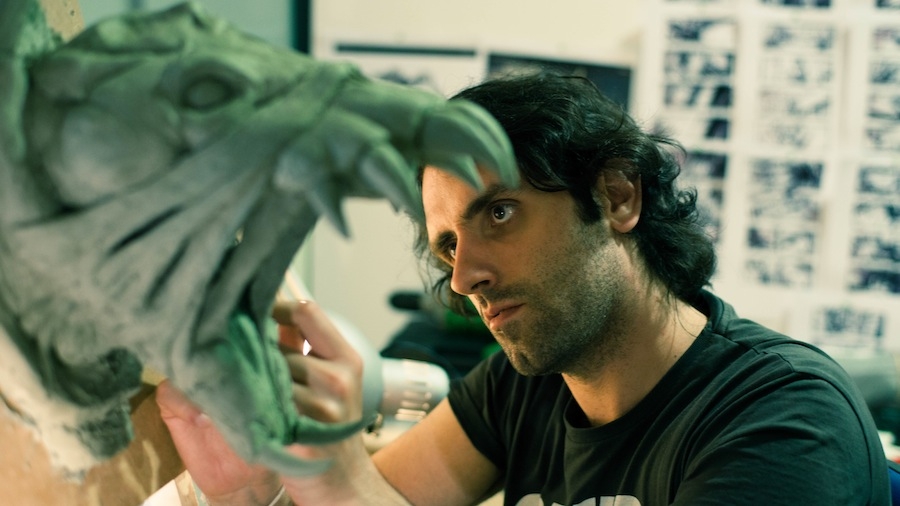 Dwarf Labs makes models of all their characters

Redshark’s VFX Reporter HaZ takes a trip to Montpelier to visit Dwarf Labs: a CGI animation studio in Montpellier, just off the French Mediterranean seashore. Dwarf’s ambition is to create world-class computer-generated imagery that appeals to audiences of all ages.

After Arriving in Montpelier, France airport (only 1.5 hours from London’s Gatwick airport) I was picked up Olivier Pine Pinol (CEO and co-founder of the studio) and within 5 minutes we were there.  Being close to the airport makes it accessible to clients, and the motorway connects to Italy and Spain easily - “not forgetting the beach 10 minutes away from the studio” explains Olivier. 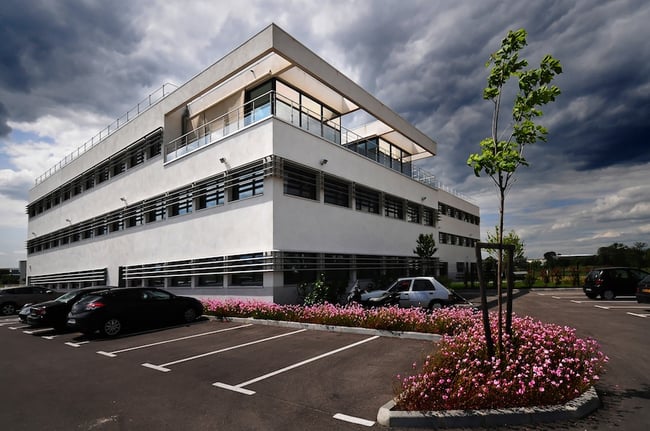 In addition to running and co-founding Dwarf Labs, Pinol is a Director of Photography, VFX Supervisor, color & lighting specialist at Dwarf Labs. 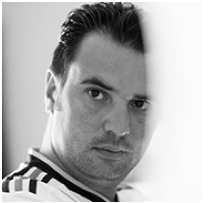 Olivier explained that the team is comprised of seasoned experts in the field of computer animation and visual effects, with previous experience in studios such as PDI/Dreamworks, Weta Digital, Sony Imageworks, Dreamworks Animation.

Dwarf Labs use the industry standard tools such as Maya and Nuke but also write and develop their own proprietary tools, which power their production workflow.

"We believe that developing these tools is the best way to push boundaries and enable artistic expression." Says Olivier.

Dwarf’s technology, and their hybrid pipeline allow them to achieve true relighting of CGI scenes without the need to go back and re-render shots. This results in a faster turnaround of material back to the director.
It is also important to add that this is 'true relighting' on complex shaders, SSS, Fur, Global illumination and so on, and not using rendered passes in compositing which is often how some degree of relighting is carried out in tools like Nuke.

They are keeping the details of their in-house technology to themselves, but from what they have shown me it’s definitely going to make CGI lighting and rendering very efficient and artist friendly.

They also use the “deep image” compositing workflow in all their projects.

Dwarf Labs R&D Focuses on providing its artists the freedom they need to develop their craft.

With the core team coming from studios like DreamWorks and Weta, elements of their culture have been brought to Dwarf Labs.

A lot of the fun happens in the Concept Room , which has storyboard artists (the wall is plastered with those images), concept artists and clay models of characters, (yes, they build all their characters and creatures in clay model first).  Olivier explains that clients like to hold and feel the character and give better design feedback that way.

As a full CG production studio Dwarf Labs provide every step of the pipeline in-house, from pre-production, visual development, concept, tests, to post-production and editorial all under one roof.

A major technology group called backs the Studio called SEPTEO What makes this backing unique and exciting is that SEPTEO has 40 R&D people of it’s own.

Jeremy Certoux, COO explained to me that he was very keen on supporting Dwarf Labs to create a business based on high-end quality work for studios worldwide and not just the French film industry.  One of the many companies under the groups umbrella is a data security facility which Jeremy points out is a major advantage they have in providing data security to all of dwarf labs clients when it comes to their projects.

But it doesn’t stop there, Dwarf is not only interested in creating ground breaking CGI Animation but also nurturing talent and training with Dwarf Academy.

Dwarf Academy is the Lab’s innovative training department where in-house artists and TDs develop their skills in the industry's latest techniques. The Academy also trains students and delivers top-class creative talent to the industry, with the best coming to work at Dwarf Labs.

Dwarf Labs is currently in production on several projects including a very exciting animated short, to be released next June.  Because of this they are slowly growing the Dwarf Labs Team with the recent addition of Animation Producer Susie Wilson who was recently at award winning studio Axis Animation in Glasgow.

For more information about Dwarf Labs go to  http://www.dwarf-labs.com/en/