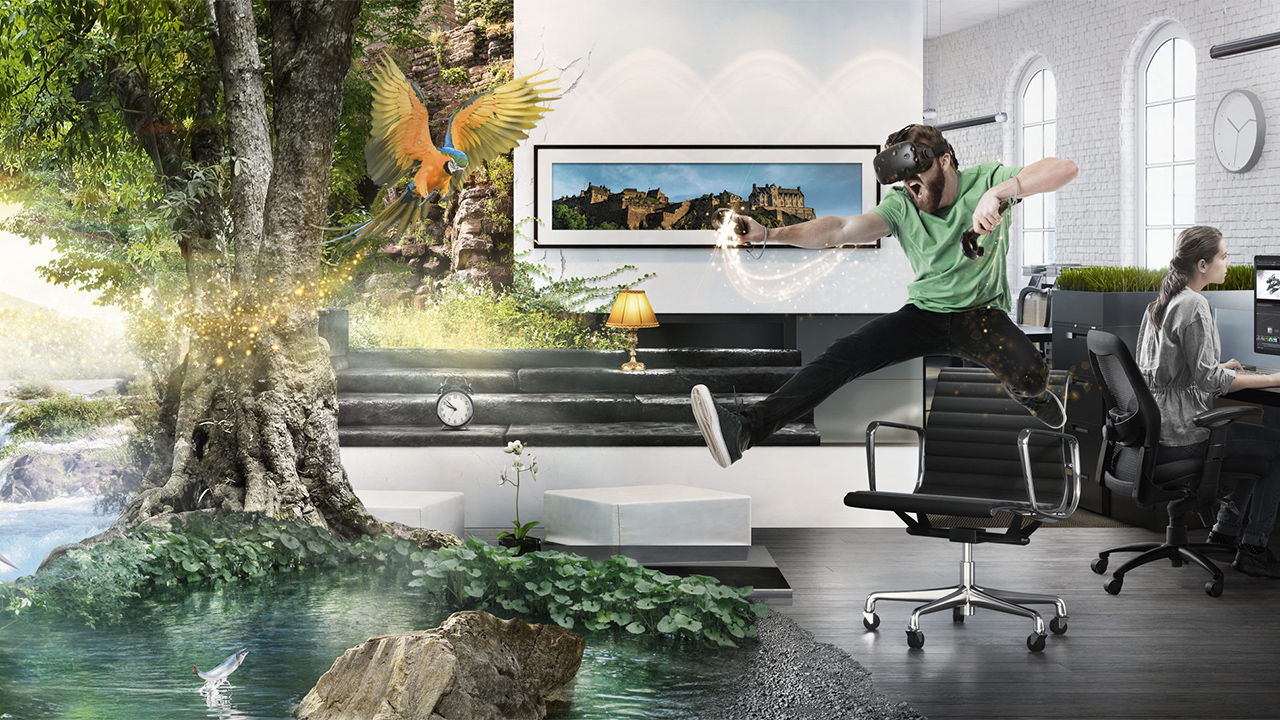 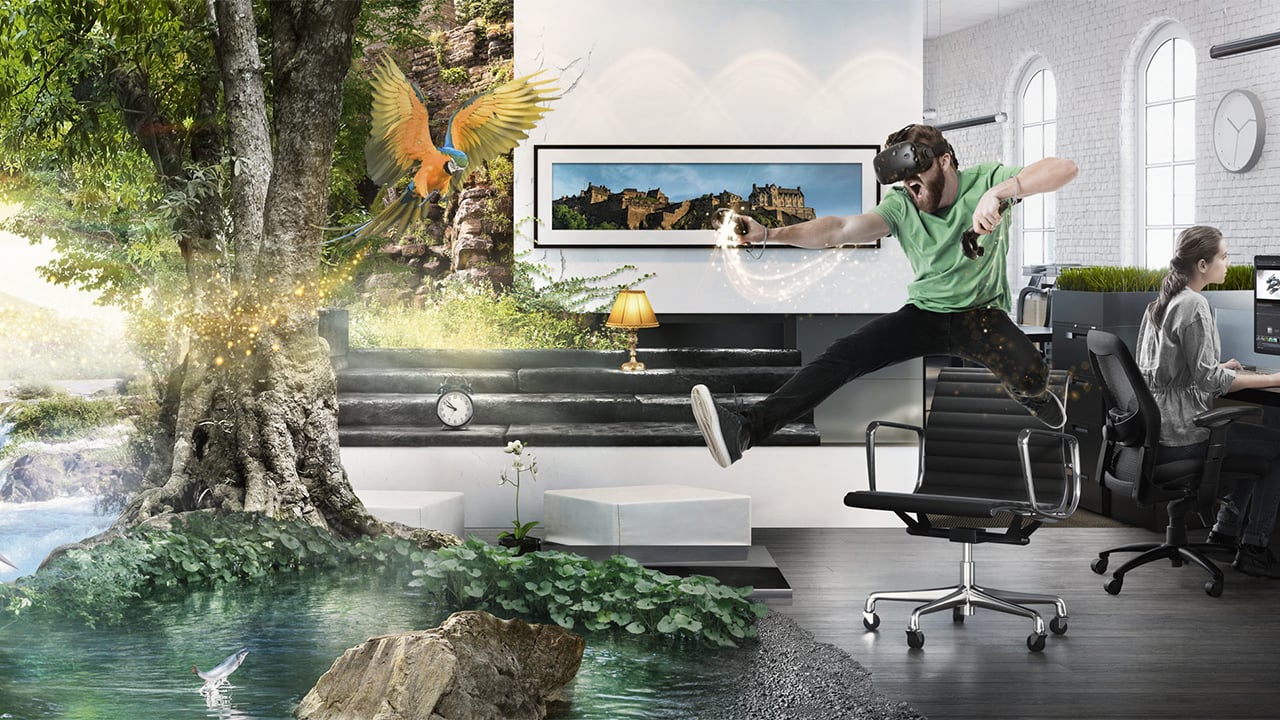 By now, everyone has seen the news that shook the post world yet again – Black Magic has turned Resolve into a true hero suite.

There have been very few attempts at hero suites in the film industry. The most notable have been SGO's Mistika and Quantel's Rio. Neither have ever been particularly accessible to independent filmmakers, primarily due to their price tags. Mistika, until very recently, was available either as a single-shot compositor in the form of MambaFX or as part of a turn-key workstation with starting prices in the six-figure range. Rio's pricing was similar.

Meanwhile, Blackmagic has been not so quietly advancing its software at an astonishing pace. It acquires companies that have the intellectual property it needs and then incorporates their entire teams into its own, like Fairlight and Eyeon Software.

When BMD introduced the Fairlight tab, it didn't do any research first. Instead, it got the module out there in the hands of users and then listened to their feedback. Quite a few people ran into problems using the Fairlight module and have been reporting them to Black Magic along with their feature requests. 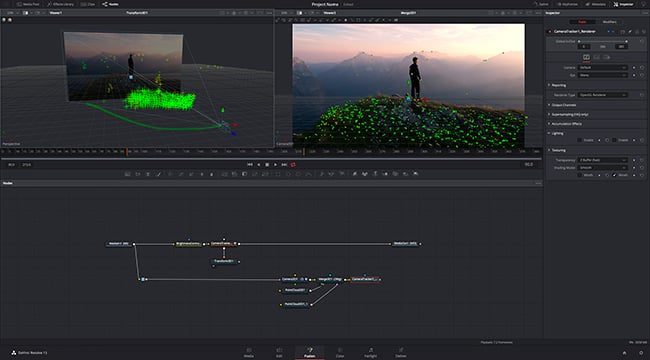 Integrating Fusion within Resolve 15 completes the software's transformation into a "Hero Suite".

Blackmagic took the same approach with the Fusion integration. Build it, give it to the customers and listen to the problems they find and the features that they ask for.

The Fusion integration, while very early in the development process, is well thought out. Like with the other tabs, all you need to do is select the Fusion tab. Resolve automatically sets up a basic composition with a loader and saver, and from there it's just like using Fusion with updated icons. Resolve automatically renders and caches Fusion compositions in order to maintain smooth playback in other tabs.

The biggest surprise was that there was no change in price and there's no upgrade fee. People with Fusion dongles can run Resolve Studio now, even though BMD remains committed to keeping Fusion alive as a standalone product as well – and while the integrated version does not yet have feature parity with the standalone, it will by the time it's released.

With this major update, Blackmagic has turned Resolve into a hero suite that pretty much any independent filmmaker can afford. That it also includes some of the best collaboration tools in the industry is a major benefit that the independent community hasn't really embraced yet.

Like it or not, Resolve is becoming the new standard for film post production. It's quite popular in big-budget films like "The Last Jedi" and "Jason Bourne”, and Blackmagic is making the same tools and features accessible to independent filmmakers that these high-end post shops use.

Now it's poised to become the industry standard for the entire pipeline and raise the bar for everyone else, both for features and performance and for workflow. It's going to be a tough act to compete with, but hopefully, it will also push the industry toward improving both the tools and their interoperability.