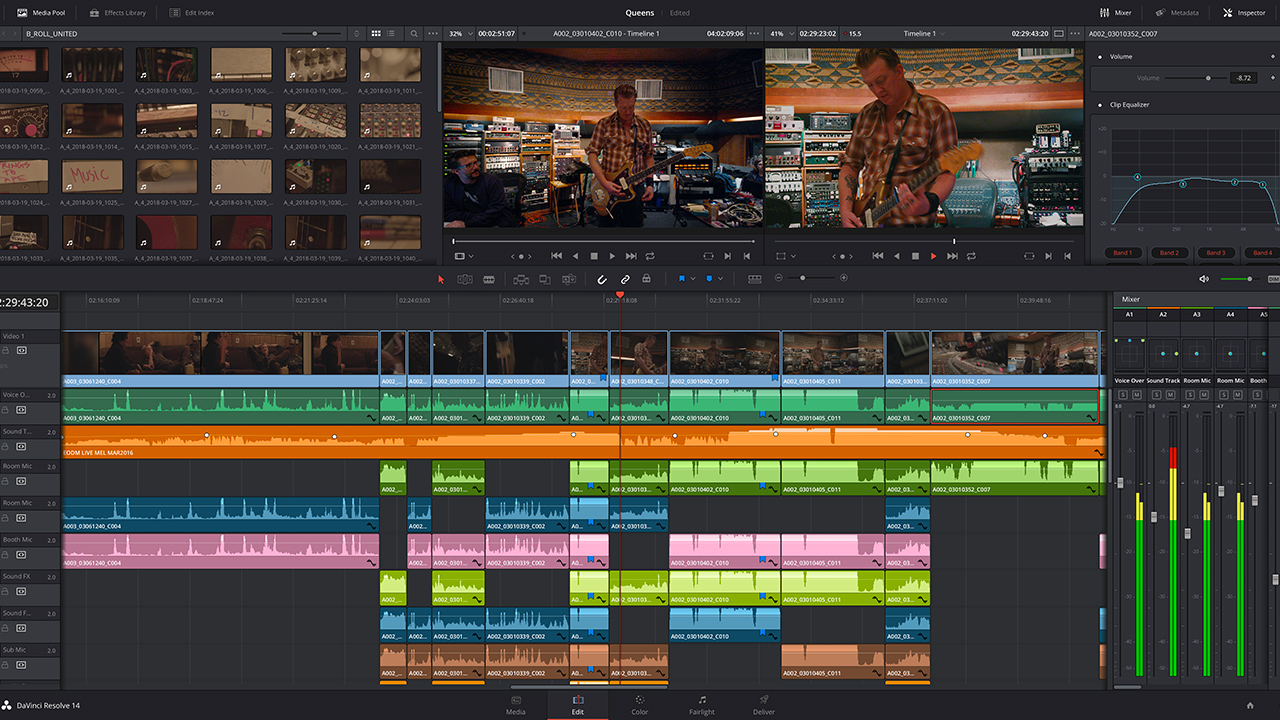 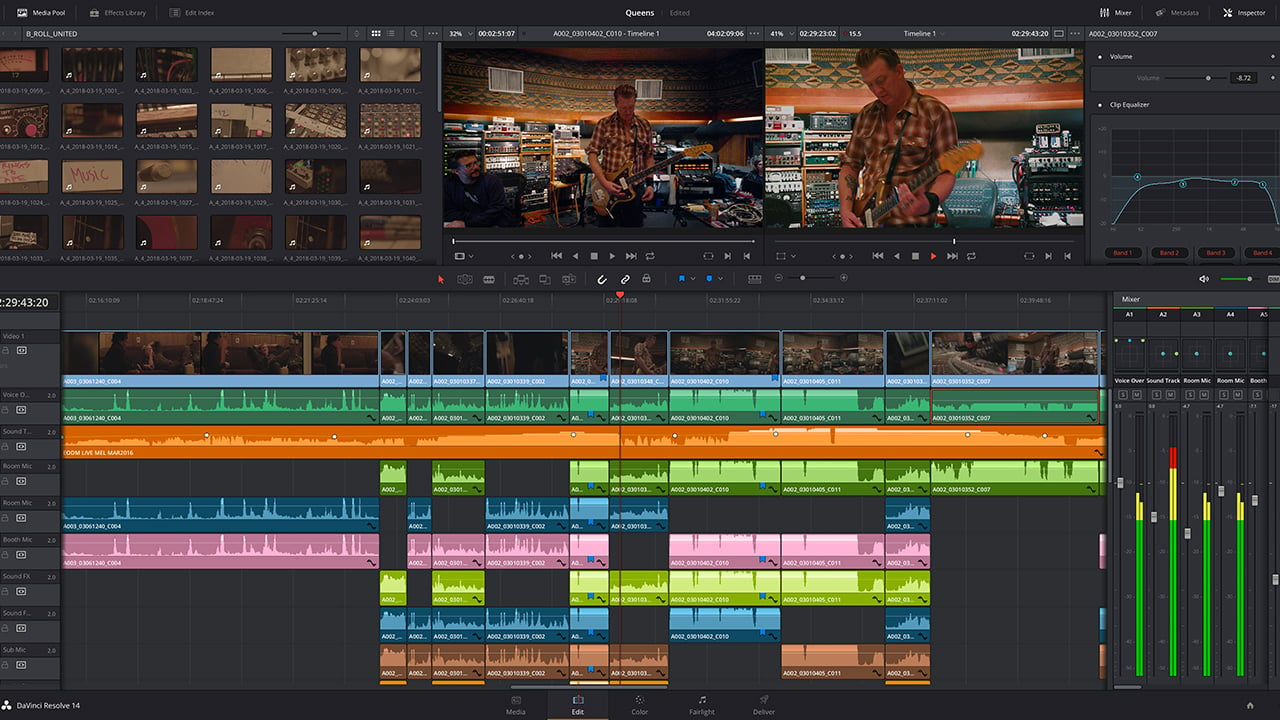 Resolve 14 just got even better

Monday saw the release of Resolve 14.1, an essential update that offers some significant improvements and additions to its capabilities.

Blackmagic Design has released a new update for DaVinci Resolve and while you might assume that it would include minor updates on account of it being a point release, it is actually a significant update that has a lot of new features that are causing some excitement.

Red Users are very happy about the addition of support for the latest RED IPP2 color science. However there is presently some debate about how practical the addition is in it's current form. Some people feel that the support is presently not as usable as they had hoped. I expect there will be further upgrades to the Resolve IPP2 support in the future but it's exciting that Blackmagic has made a start on this.

It also includes a new Project Server application for managing multi user project databases on both Mac and Windows and when working with DaVinci Resolve Studio on collaborative projects you can now generate and rediscover optimized media. This will make it easier for multiple users to switch between proxies and full resolution files.

The Render cache has been greatly improved to give users a lot more control over the caching. You can disable automatic caching of transitions and overlays, exclude specific tracks from caching, and move speed change clips without having to re-cache them.

There are some additions on the GPU front including improved playback and rendering performance for the Radeon Pro WX 9100 card. The ResolveFX Warper is now also GPU accelerated for all supported cards.

The Edit page now includes video scopes so you can see the signal levels while editing. The title generator has also been updated to increase the quality of the text rendering.

On the Color page, the display node graph window has new features that make it easier to copy and apply individual color attributes. You can access both clip and timeline still node graphs and zoom the view. Colorists working on collaborative projects can now access and work with grouped clips on the Color page too.

Preferences can now be saved and reloaded as individual presets, making it possible to save your custom settings and take them to another system and it is now possible to drag a DaVinci Resolve project file (.drp) directly into the project manager.

Some things to be aware of before you consider making an upgrade to DaVinci Resolve 14.1. The new version makes some significant changes to the way the database is used and so it requires a database upgrade from DaVinci Resolve 14.0.1 and previous versions of Resolve. It is strongly recommend that you backup your existing database (both DiskDB and PostgreSQL) before performing the upgrade. If you use the DaVinci Micro and Mini panels you will also need to do a firmware update for those panels before you can use the new verion. The latest DeckLink Driver, Desktop Video 10.9.7, is also a recommended install before you update to the new version of Resolve.

DaVinci Resolve 14.1 is already available as a free download from the Blackmagic Design website, where the full (and rather huge) list of new improvements can be read.