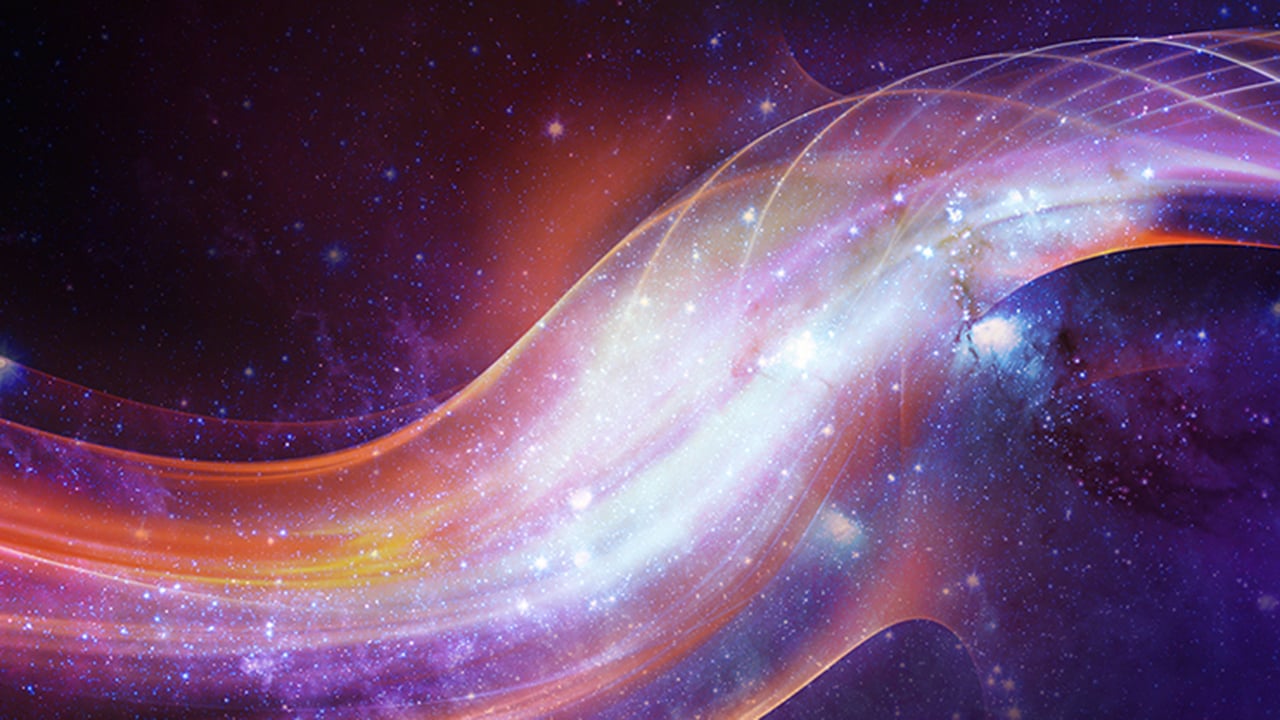 11 new transition tools and support for Avid Media Composer are amongst the highlights of the latest point release of Red Giant’s Universe.

Red Giant’s Universe collection of GPU-accelerated plugins is expanding all the time and with v2.2’s transition-focussed update now features a grand total of 76 tools for editors and motion graphics artists. That’s neat about the 11 new transitions in the update is that they draw inspiration from the software’s existing tools too, so VHS gets a companion transition that mimics the effect that occurs when a VCR has been used to record over pre-existing footage; Retrograde uses real scans of 16mm and 8mm film to create an authentic film strip transition and so on.

What’s more, the complete set now runs on Avid Media Composer, taking the number of host applications to eight. The other seven are the usual suspects, basically, and include Adobe Premiere Pro CC, After Effects CC, FCP X, DaVinci Resolve and more.

First up are updates to the two tools we’ve already mentioned. VHS gets new VHS noise samples, VHS style text, timecode and function icons, updated presets, and updated defaults. Retrograde meanwhile gets the useful ability to use the original aspect ratio of your footage to apply its effects.

As for the transitions, the other nine not mentioned so far are:

And, as is by now traditional, Red Giant is showing off the new software with a short film. ‘Hewlogram’, starring Stargate Atlantis alumni, David Hewlett, can be seen below.