Can you create perfection with imperfection 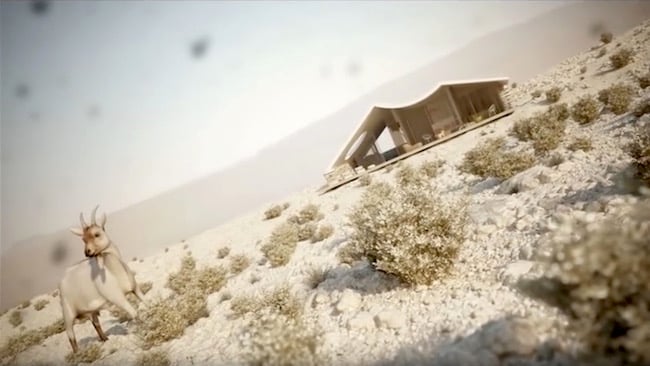 Is imperfection the new perfection? Simon Wyndham thinks that it might be.

In our quest for ever better perfection, it is easy to forget that it is the nuances of imperfection that gives the world its interest. When it comes to recreating reality, we know that the world isn’t perfect. If it was, it would be a very dull place to live. We often talk about nature's perfect forms, but it is full of randomness.

When it comes to CGI, the random nature of the real world is incredibly difficult to do convincingly. At one time we would use photographs of various textures and map them to objects. This worked for a while but it was incredibly limiting. Today, if you want to model a 3D tree with leaves, we leave the job to the computer to generate such things with a mathematical equation. Procedural textures allow the realistic depiction of tree bark, wood, rust, and other natural elements, ensuring that no single space of texture is repeated.

But once we have our 3D world, it means nothing if it isn’t lit correctly. Lighting will be the single most important aspect in making your CGI look realistic. We’ve featured the work of Alex Roman before on RedShark, and lighting is one aspect of many that he has mastered, enabling his creations to often look indistinguishable from reality.

However, we can take things even further. Witness the rather funky architectural visualisation animation below by Studio Aiko. Whilst some of the animation is not as convincing as others we have seen, it does illustrate how adding in some grungy imperfection makes the visualisation that much more convincing. From the dirt on the lens, through to the handheld camera and missed focus effects, the animation is given character and personality.

Of course the company has taken it to the extreme, and we’ll have to forgive the use of dubstep music for the moment as well, but the lesson here is that sometimes full perfection may only be achievable with the addition of some imperfection. Even if you only use it very subtly.