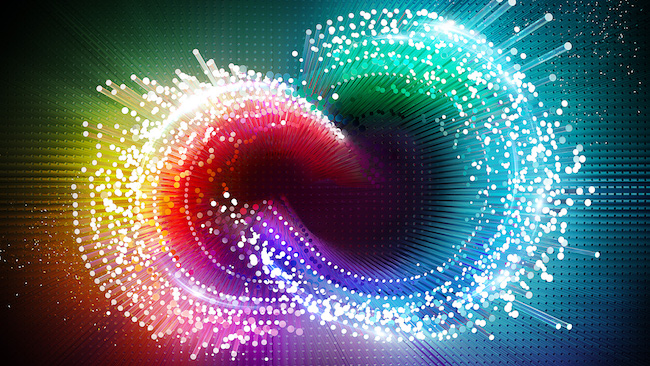 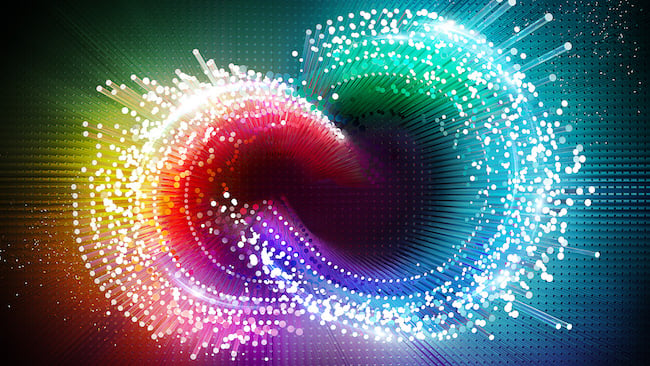 Creative Cloud gets a raft of new updates for 2017

Adobe has announced a significant update to the Creative Cloud suite. And rather than announcing updates which would then deliver later in the spring following NAB, these product updates are available immediately.

The Spring 2017 CC video updates focus on collaboration, streamlining of workflow, most recent formats such as 4K, HDR and VR, artificial intelligence powered by Adobe Sensei, and tighter integration with Adobe Stock.

We’ll take a quick look at the new features product by product.

Premiere Pro adds two new panels, the Essential Graphics Panel and the Essential Sound Panel. Each of these panels include what users would regard as essential functions consolidated into one panel as opposed to searching for those functions in various menus and palettes. Furthermore, the controls follow Photoshop’s behaviours for consistency across the Adobe platform as well as for greater user familiarity.

In the Essential Graphics panel, the Type Tool creates a text layer as one would create in Photoshop. The user can then place or drag titles directly on the program monitor. All font, blending, size, color, etc tools are available as well as a Shape Layer to use familiar drawing tools. Titles can be assigned as a master graphic thereby linking every iteration of that graphic throughout the sequence.

Once a graphic element, sequence or composition has been created in the panel, it can then be saved as a Motion Graphics template for use in any PremierePro project with all layers editable. After Effects also gains this feature and templates created in After Effects can also be used in Premiere. Templates can be shared via Creative Cloud Libraries.

Apple Final Cut Pro X users will see hints of Motion templates in this new feature. We will be taking a closer look at the Essential Graphics panel and comparing Template creation and usage with Apple Motion in subsequent articles.

The Essential Sound Panel does the same for audio as the Graphics Panel does for type, drawing and motion graphics. All audio functions can be accessed within this panel, which is also now a feature in Audition. Our first observation from a pre-release press briefing is that this panel offers Premiere Pro users many of the controls that would be found in Audition without needing to leave Premiere. The Essential Sound panel additionally is designed for video editors who may not have extensive audio backgrounds. And of course, effects applied in the Essential Sound Panel will also transfer to Audition should the user desire to work with the audio in a more complete dedicated audio application.

In addition to the Essential Graphics panel also included in Premiere Pro, a new Camera Shake Deblur feature reduces motion blur in Warp Stabilized shots by analyzing frames on either side of the selected frame. Optical Flow technology is employed blend those frames and sharpen the blurred frames.

Lumetri Scopes are now available in After Effects, with the same options as in Premiere Pro.

After Effects has been seeing speed bumps with each successive release, many centered around offloading acceleration on the GPU. In this latest product version, Fractal Noise, Levels and Fast Box Blur are now GPU accelerated.

Source masks and effects can now be included as a layer in an effect input. This will avoid the need to create pre-comps when the particular layer needs to be referenced by an effect.

Character Animator is still technically in beta but has already become something of a favorite of content creators.

It as well sees new features. The Walk Behavior allows the puppet to walk either in place or across the scene at various speeds and with various effects. Mouth shapes are now stored in a separate track for easier editing. And it is now possible to stream characters directly to Facebook or YouTube.

And my favorite—the nutcracker jaw has a greater range of movements and has better response to changing vocal volumes.

Multichannel workflows are improved with the ability to breakout those multichannel files into separate clips. New channel configurations can more easily be created.

It is possible to work faster with a new Visual Shortcut Editor for keyboard layouts. There are even keyboard presets that mimic ProTools, allowing Pro Tools users to get up to speed in Audition more rapidly.

Audition now supports the Presonus FaderPort controller. And there have been refinements in many audio effects including the inclusion of meters.

Finally, Media Encoder supports Team Projects and sequences can be encoded directly from any Team Project.