Apple CEO seeks to give reassurance to Pros 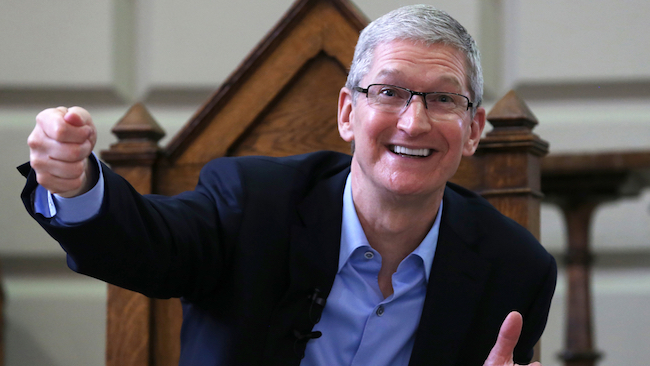 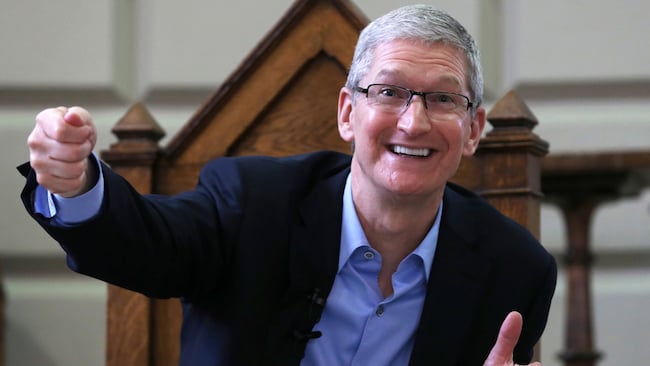 Tim Cook: “You will see us do more in the Pro area.

The company’s attitude and relationship with the professional market has fallen under scrutiny even more than usual with last year’s release of the new MacBook Pro line: a release that left many feeling rather underwhelmed. Tim Cook, however, has reassurance.

Predicting what Apple will do next isn’t so much an art form as it is randomly stabbing in the dark hoping that at least one prediction will come true, but Apple went some way to allaying rumours of the company abandoning the professional market with the release of FCP X 10.3. An update that gave a much-needed boost to the capabilities of the software, with a revamped, much less toy-like interface design, and tools that had a much better handle on long form editing.

But what of the future for computers such as the much maligned Mac Pro? After all, five years is an incredibly long time for a computer system to go without an update. It’s hardware long since surpassed in capability, it is questionable as to why it is still available to buy. With a tricked out 8-core version of the machine costing approaching £8,000, the iMac can in fact encode H264 video an order of magnitude faster due to the difference in chip design and software utilisation.

He also went on to iterate that while the company plans to take tablets further into the professional realm, he sought to reassure that there is no roadmap to replace the Mac with such devices. Citing that merging the two would effectively take away the advantages of each.

Whilst Cook's comments may not be reassuring enough for some, it is at least heartening that Apple is not loosing sight of one of its key markets. The big question, though, is whether the company’s actions over the coming year tally with the rhetoric.