Managing Westworld with a state of the art LUT workflow 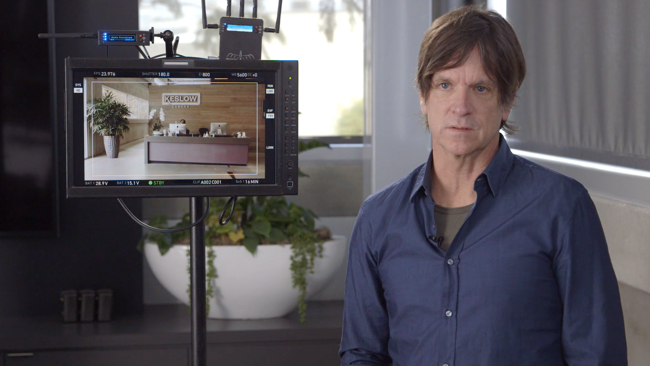 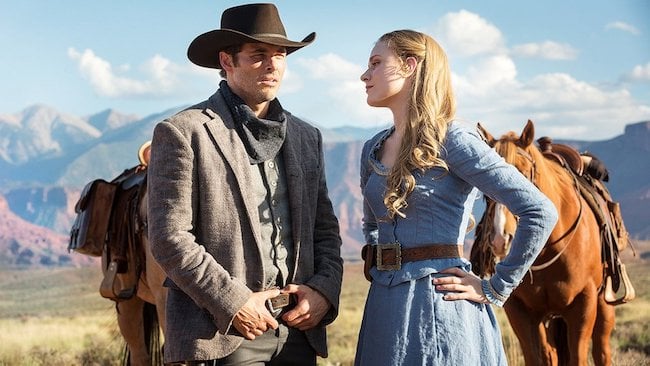 Different grades were used for different parts - and timelines! -of the sprawling Westwolrld plot

Creatives working on Westworld had an elegant solution for co-ordinating looks between the set and post production.

Westworld had audiences gasping at the audacity of the plot and the complexity of the multiple timelines. On top of this was the scale and scope of the production itself: quite staggering in its ambition, and ultimately incredibly successful in drawing in massive audiences and keeping them counting down the hours until the next episode became available. I missed a few episodes so I have absolutely no idea what was going on in certain areas of the story, but that only added to the intrigue — and the certainty that I will be watching the next series.

Here's a short film interview with Paul Cameron, the cinematographer for WestWorld's pilot episode, who has also worked on Swordfish and Pirates of the Caribbean III. He talks about how different looks were designed for contrasting areas of the Westworld scenery, and how he was able to use an advanced, largely wireless, workflow for co-ordinating looks between the set and post production.

This is, ultimately, a promotional video, but it is the best type: it's informative and it's nicely made. I think it's a great insight into how a complex series like this calls for elegant technical solutions. Well worth a watch. 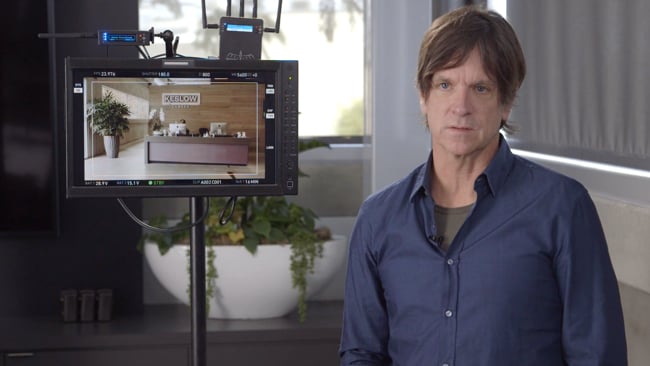