Adding intentional damage to your video 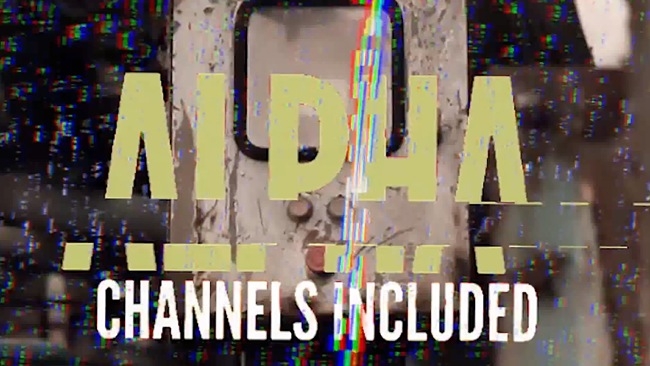 Have you ever thought about the close connection between electric guitars and modern post production techniques? It's just possible that you haven't. After all, resemblance between a Marshall amplifier and DaVinci colour grading console is minimal, to say the least

But on another level, they're doing exactly the same thing. They're degrading the original material. With the guitar, the Marshall is adding harmonics to the original string sound by distorting the audio in a very specific way. Tube ("Valve" in the UK") amplification adds a type of harmonic that sounds musical to us.

Colour grading distorts the original content, and, again, if it is done well, it is beneficial.

But this type of distortion is minimal compared to the plethora of degradations that we add to our video clips now in post production. We even add camera-shake to completely artificially-generated scenes.

But why? Why do we do this?

We do it because it makes it seem more real. It makes it more credible. It flicks a switch in our heads that says "I believe what I'm seeing because it resembles the messy, scratchy, distorted world that I see all around me, all of the time".

Why else would you want lens flare?

There's a big demand for authentic ways to distort and damage your video. So much so that some companies specialise in it.

Here's a good example. Rampant Design Tools has just released a product that inflicts the maximum damage on your video. It's called Screen Damage, and as you can see from their promo, it's pretty merciless. But the effect is great; even - or especially - the shot of an uninviting underground concrete tube comes to life when endowed with the a slightly dodgy CCTV look.

Of course, like all effects, the trick with these destructive tools is to use them in moderation. Overuse them and you might as well have used faulty equipment in the first place.