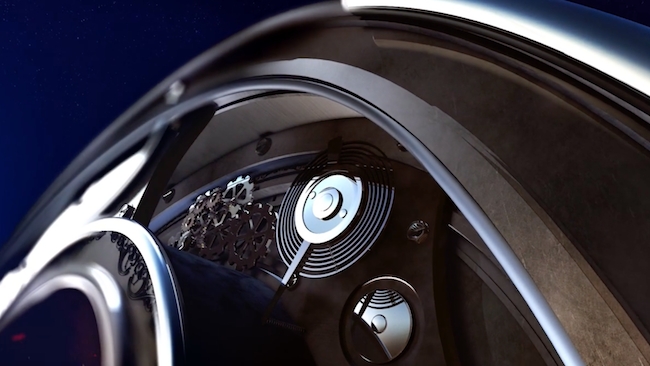 There’s a new powerhouse in VFX tools to rival The Foundry as Boris FX announces it has bought fellow plug-in developer GenArts.

The deal brings GenArts’ Sapphire, a suite of transitions and effects tools for film, advertising and TV, together with the effects and motion graphics package Boris Continuum Complete (BCC) and with mocha Pro, the motion tracking software developed by Imagineer Systems which Boris acquired at the end of 2014.

The companies are at pains to stress that none of these tools will be shelved - on the contrary the deal is intended to boost development of the existing product while the merger of development teams could see launch of entirely new applications in due course.

Since 1996, Sapphire effects have been used in at least one of each year’s VFX Oscar-nominated films, and numerous award-winning television shows.

mocha Pro 5 has been used on Game of Thrones, Star Wars:Episode IV and The Walking Dead among dozens of projects. The new OFX plug-­in announced at IBC2016 gives artists running The Foundry’s Nuke and Blackmagic Design’s Fusion Studio the added capability to launch mocha Pro directly from the host application for an efficient visual effects workflow.

Gary Oberbrunner, Chief Scientist and VP of Engineering at GenArts, will become Chief Technical Officer for the whole group