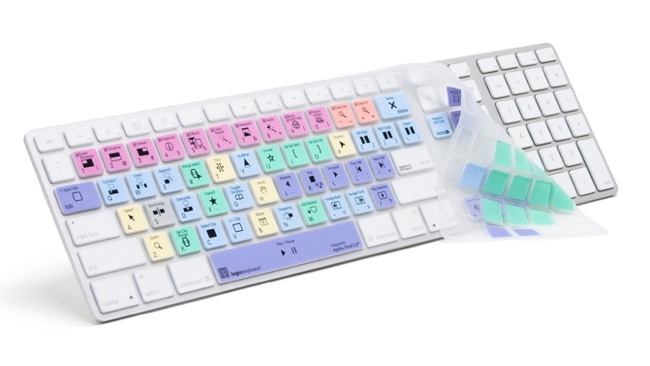 RedShark Replay: These days, editors may often find themselves having to work on different NLEs for different projects. Switching can be a difficult process, but Peter Haas has three strategies to ease the pain. 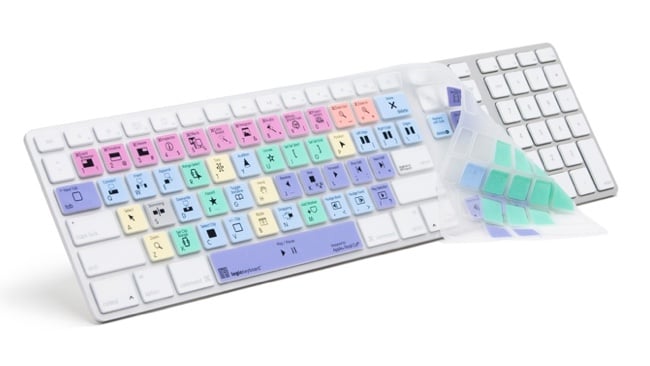 Swapping between these can be difficult

For many professional editors, the realm of nonlinear editing software is in shambles. Better and faster computing technologies, combined with cheaper storage and a number of companies improving or releasing solid editing platforms, have created a whirlwind of change in the editing room.

There, I said it.

I'm not trying to pass judgment here, but it's the reality of the situation. Plus, disruption and competition in a market can be a very good thing. But, it also means less consistency and, as an editor and post-production supervisor, having to switch jobs frequently means having to switch software. If you've ever had the pleasure of meeting an editor, you probably know how much we hate change for the sake of change. Go ahead, just ask. But have a beer ready because you've opened the floodgates for an epic tome longer than the collective works of Shakespeare.

"Muscle memories of favorite keyboard commands are different, the interface is alien or just wrong, you can't make subclips, magnetic what? And it just isn't the same!"

Change is never easy, so after many beers and much consultation with a number of editor friends, I've come across three great tips for making the big switch.

Before starting a new project on a new platform, do some research. While this seems pretty straightforward, it's amazing how often this advice is overlooked.

A good first place to start is either reading the manual or some tutorials online. Check out the endless number of forums dedicated to specific software applications.

I highly recommend talking with editors who are working on similarly sized projects in the new NLE, what  the ups and downs (and more importantly the solutions to the downs!) are they've encountered and how can you apply that to your own approach.

Two - Re-Map keyboard Shortcuts At Your Own Risk

A common tendency when sitting in front of a new NLE is to try to make it work exactly like your old one by changing or remapping the keyboard shortcuts to your old favorites.

Here's the catch: the new editing system is never going to work the way your old one did. While the broad strokes of how to edit within an application tends to be the same (mark in and out points from a source and add to a sequence), there will undoubtedly be subtle differences in how the editing software approaches this task.

For this reason, I often recommend to editors making an NLE switch that they NOT change the program's native keyboard settings*. The keyboard layout of an application tends to represent the NLE's "natural approach" to the editing process. This is also known as (and I want you to imagine your best Northern-Yankee accent here) "they did it that way for a reason."

So, while doing an epic keyboard remapping might seem like a way to easily switch gears into a new system, this can actually complicate the migration process as sometimes the functions don't exactly translate between editing platforms.

* There is an exception here. For Final Cut Pro (classic) users switching to Adobe Premiere, I actually do recommend remapping the keyboard settings. Adobe has gone through great lengths to make Premiere Pro greatly resemble the functionality of classic FCP. Again, while Premiere's functionality is not a perfect analog to FCP, this is one of the few situations where I feel as though keyboard remapping is okay.

Three - Let Go Of The Limitations

Some software does certain things better than others, plain and simple. These limitations can be infuriating at times.

It's a good idea to set these frustrations aside and put on another cup of coffee. Some of these limitations can be bypassed through a clever workaround.

A good demonstration of this would be all the creative ways editors found to use "bin sharing" in the days of Final Cut Pro.

I won't get into too many details here, but anyone who has ever had to use Final Cut Pro in a shared network environment (and particularly those coming from a network friendly system such as Avid or Lightworks) knows that shared editing scenarios are not FCP7's strong suit. Yet, an ever-invested group of dedicated users found a way to make it work. It wasn't perfect or as smooth as other software's bin sharing, but it got the job done.

By taking the time to understand the software's limitations and core functionality, there are some creative avenues that can be taken to restore otherwise lost functionality of your old system.

That being said, sometimes there isn't a band-aid hack available and you'll find that the limitations of the software are hindering your creativity or schedule. In this case, it's fair to say that you might want to consider looking into finding an alternative editing solution.

Be Calm And Edit On

A while back, I wrote about the best advice I was ever given about the editing room was take it "one cut at a time."

This holds true when switching NLEs. We all find ourselves in a situation, like it or not, when we find ourselves using tools we're either not familiar with or fond of. But, in some situations, we're unable to make the decision about the NLE, particularly if we're working for someone else, and it makes workdays difficult for sure.

The best advice is to sit back, remember you're there to help tell a great story and try to make the situation a great learning experience.