Ever wonder why Disney animations look so good? Here's Disney's explanation of its rendering techniques 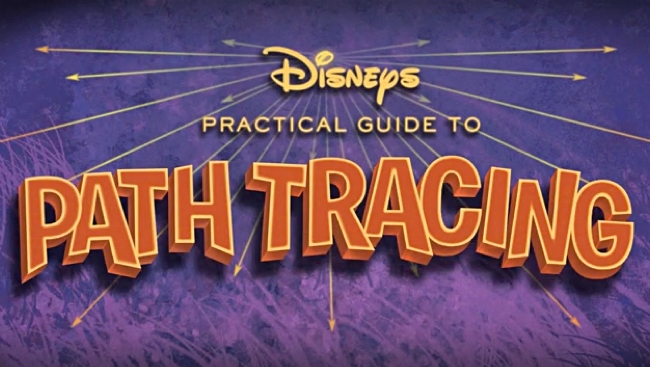 Disney's made an animated explanation about animation. Specifically, how their version of Ray Tracing (which they call Path Tracing) works

Disney knows a thing or two about animation. And, now that they own Pixar, there's probably not a single molecule of knowledge about creating modern animated films that they don't posses.

So it's rather generous of them to share this short film about animation with us. It's about one particular aspect of it of this craft, which is Path Tracing. It's a bit like Ray Tracing, but where imaginary rays emerge from the camera, back to the light source. You'll see how and why they do this in the film.

What's rather nice is that the've kept this explanation in the style of a retro disney cartoon. All very poignant.

The only problem is that this rather stylised animation doesn't do justice to the near-photographic realism which only this type of technique can produce.

But it's a very good, understandable, introduction to a very complex subject. There's no math(s) in it at all, which I, at least, am very pleased about.

(Thanks to Engadget UK for drawing our attention to this!).