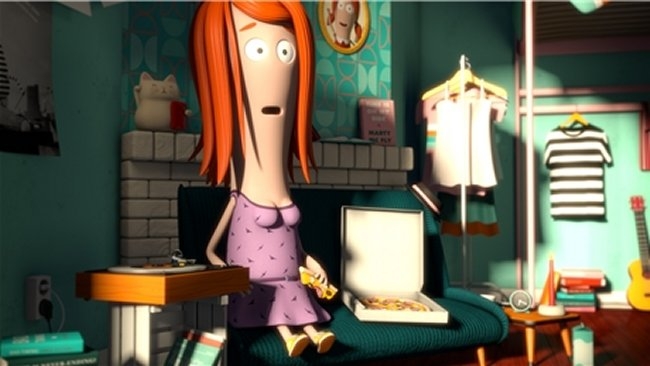 Often some of the more creative work you will see over the course of any given year, this year’s Academy-nominated short films are set to air on the big screen. Catch them while you can.

Between their extended marketing campaigns and lengthy theatrical outings, the majority of films that go on to receive an Oscar nomination are at least widely known, if not always widely seen. These days even the films in the foreign language category tend to be known quantities. The short films that benefit from an Oscar nod are different, however. There are few mainstream outlets available for this crucial artform, so the general public often only becomes aware of the nominees after the Oscars shine a light on them.

Broadcast channel ShortsTV has been actively working to rectify this over the last decade, ensuring that all Academy-nominated short films receive a limited theatrical outing. This year it’s working with Magnolia Pictures to roll out the programme to an even wider audience. Kicking off on January 30 with screenings in 350 cinemas in the USA and Canada, the aim is then expand globally to cover more than 450 theatres in time for Oscars night on February 22. Alongside this theatrical run, all the nominated films will be viewable online at iTunes, Amazon and Vimeo, and also in the United States via pay-per-view platforms.

The shorts will be split across three different theatrical events, with one for one for animation, one for live action and another for the short documentary category. The nominees in the animated shorts category are: The Bigger Picture (from the National Film and Television School’s Daisy Jacobs and Christopher Hees), The Dam Keeper (by ex-Pixar artists Robert Kondo an Dice Tsutsumi), A Single Life (a CG-animated entry from the Netherlands’ Joris Osprins), Me and My Moulton (from previous Oscar-winner Torill Kove), and Feast (directed by Patrick Osborne) — a short from Disney that has already benefited from a big screen airing alongside full-length feature film Big Hero 6.

The live action shorts programme includes Aya, Boogaloo and Graham, Butter Lamp, Parveneh, and The Phone Call, while the documentary screenings feature the nominees Crisis Hotline: Veterans Press 1, Joanna, Our Curse, The Reaper and White Earth. Further details, shorts trailers and an interactive cinema finder can be found on the official websites.