Grading with Resolve in 2D & 3D on Exodus: Gods and Kings 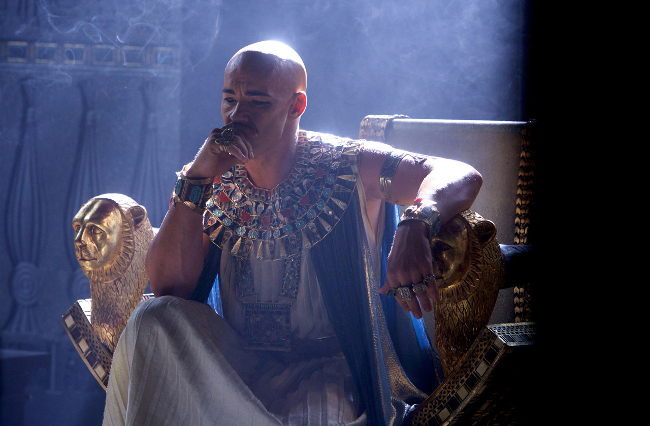 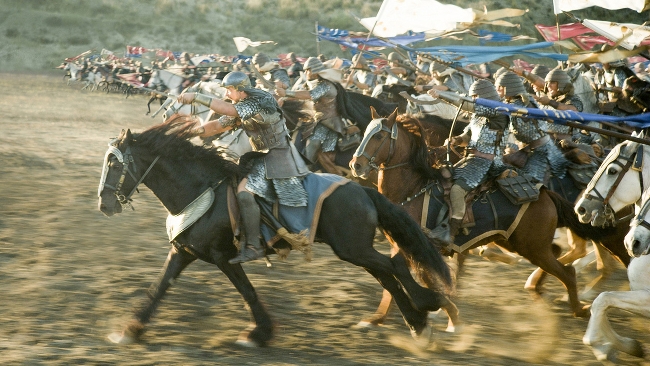 The colour grading process on the Ridley Scott's epic Exodus: Gods and Kings may be instructive for those looking to tackle a project that will be exhibited in 2D and stereoscopic 3D.

For those budding young colourists out there who have worked exclusively on good ol' fashioned 2D films, you may be surprised to learn that colour grading for stereoscopic 3D presents its own unique challenges, and doubly so if the same film will be exhibited in both 2D and 3D. Thankfully, the colourist on Ridley Scott's Biblical epic Exodus: Gods and Kings, Stephen Nakamura, revealed key aspects of his process on the film.

Of course, it helps when you're receiving visuals from a top notch cinematographer such as Dariusz Wolski, a favorite DP of both Ridley Scott and Tim Burton. According to Nakamura, the film was "designed to feel more realistic" than Biblical epics of yore, but the images from Wolski "were always beautiful."

Having gorgeous images from a big budget Hollywood film just increases the stakes for the colourist to get it right.

How bright is bright?

One issue in colouring 2D and 3D on the same film concerns the drastically different brightness of the formats. Typically, 2D projection is 14 foot lambert (fL), while the majority of 3D projection is at 3.5 fL. As projected light bounces off a theater screen, the respective brightness of 2D and 3D produces varying results when it comes to highlights and contrast. For 3D exhibition, the lower fL results in noticeably dimmer highlights and less contrast between the brightest and darkest possible imagery for display.

Nakamura detailed extacly what needs to be done to compensate for the differences between 2D and 3D display: "When you're working at 3.5 fL, you need to globally pull everything up to get the midtones and shadows feeling like they're in the right place to look as much as possible like the 2D version. But when you do what's necessary to get the midtones and shadows in the right place, you can start to clip the highlights. So then, you need to isolate those areas of the frame that clip and pull them back down."

In the past, the above process was "time consuming," said Nakamura, "where you draw Power Windows and build highlight keys or other tools to isolate the highlights and manipulate them without affecting the midtones and shadows." Since Da Vinci Resolve was used to colour the film, Nakamura had a tool at his disposal that alleviated some of the tediousness of the old method. The Highlight and Shadows tool, part of Resolve 11's Color Match Pallet, allowed Nakamura to adjust the highlights into an acceptable range without the need for Power Windows or highlight keys. "Instead of using all the tricks I had to resort to, I can just dial down the highlight adjustment where I like it and everything else falls into place."

For the intense, emotional parts of the film, the design called for a decidely more destaurated look, but there were still some elements, like blood for instance, that needed to retain its saturation to help tell the visual story. "You really want to see the color of the blood," Nakamura noted, "but once you've pulled the color out of the image, you can't just key portions of the frame where there's blood and pull the color back up." Using Resolve's parallel node function, Nakamura "created the desaturation in one node, then keyed the blood in the next node, and then used the parallel node to bypass all the desaturation and color shifts toward blue specifically within the keyed portion of the frame, where the red blood was. Then I could dial that correction up or down until I found where it brought out the color in the blood without looking artificial within the context of the whole shot."

Proof is in the Pudding

Those that have seen Exodus: Gods and Kings already know how beaufitul the images are. But for those that haven't seen the film (or those that would like to relive some of the film's compelling moments), be sure to check out stills from the Biblical epic on Page Two! 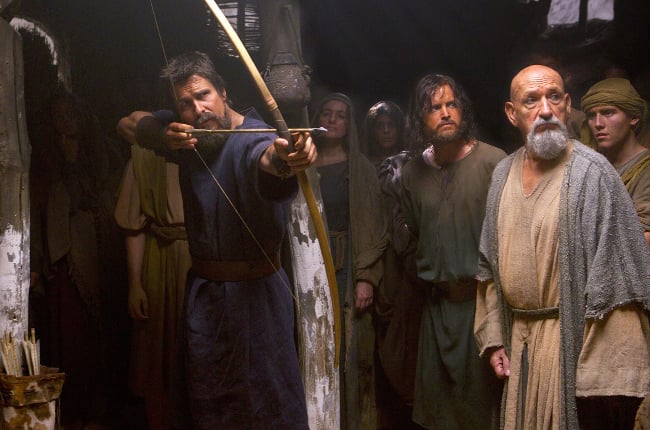 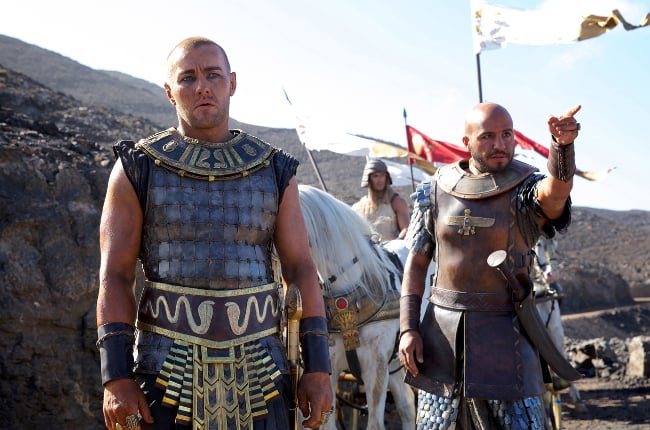 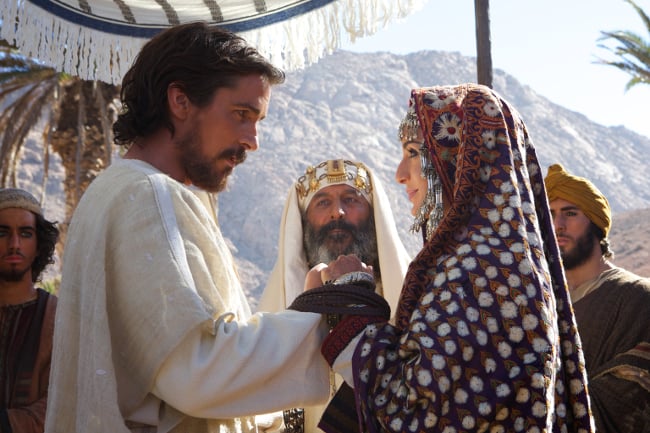