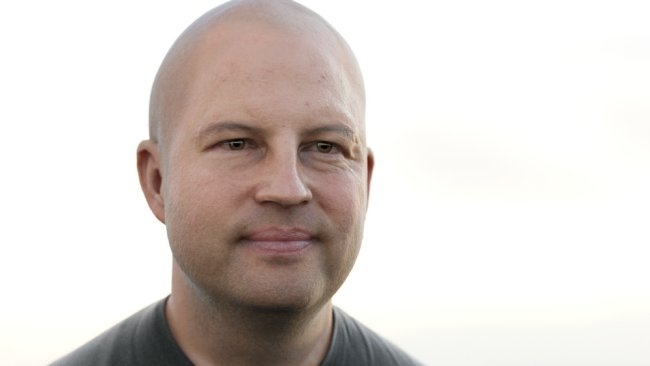 The term 'Uncanny Valley' was originally coined by Japanese robotics professor Masahiro Mori back in 1980 and suggests that as we get close to human realism a huge dip in a ‘familiarity’ graph occurs, indicating a sudden negative response. Now the Digital Human League, a superteam of Hollywood visual effects artists and researchers, is looking to bridge the gap with the creation of convincing synthetic humans.

There have been astonishing leaps in the quality of computer generated imagery in the 25 years since The Abyss (followed by the equally iconic Terminator 2: Judgment Day and Jurassic Park) brought digital effects into movie mainstream. But while artists can create more complex 3D scenes, animate with greater subtlety and realism, run more ambitious simulations, and render with more physically accurate representations of light transmission — and do all these things more quickly and efficiently to boot —the creation of convincing representations of humans still remains elusive. The closer we get to realistic computer generated people, the weirder they appear.

This is the Uncanny Valley, in a nutshell. So, while a less realistic, more robotic or fanciful creation can provoke empathy (Gollum, for example), slightly flawed human representations can actually cause revulsion. Of course, the human brain is hardwired to scrutinise other people (their faces in particular), so small errors are easily spotted, leading to perceptual confusion amongst other things. This is why Robert Zemeckis’ The Polar Express and Beowulf movies provoked comments about zombies and dead-eyed fish stares from critics and filmgoers.

There have been one or two successes, of course, most notably in David Fincher’s The Curious Case of Benjamin Button. But that required a highly bespoke, labour-intensive solution (there’s a reason why Digital Domain didn’t simply roll out the technology for a raft of similar synthetic human movie projects), and it’s notable that the character was by no means an attempt to directly match the appearance of Button’s human incarnation, Brad Pitt.

This may change, however, with the Digital Human League’s more collaborative approach to tackling the problem. Conceived by Christopher Nichols, creative director at Chaos Group (the company responsible for the V-Ray renderer) and Paul Debevec, chief visual officer at USC’s Institute for Creative Technologies (ICT) and the brains behind the Light Stage actor mapping technology that has immeasurably improved the rendering of digital humans in the last few years, the aim is to bring together a whole number of artists and experts in order to create the ‘Wiki Human Project’ — a reference for making digitally humans in a consistent way.

“We want to take what we already know, apply this knowledge, and try to tackle the Uncanny Valley in a much more analytical way,” Nichols recently told The Hollywood Reporter. “With the Uncanny Valley, artists tend to overreach to overcorrect the problems. But if we take scientific data, there’s no reason not to get a correct [starting point], and then have artists do what they are good at.”

To this end, they’ve already recruited a number of additional experts, including Steve Preeg, the Academy Award-winning artist who helped create both Gollum and Benjamin Button, and Angela Tinwell, a researcher responsible for the book ‘The Uncanny Valley in Games and Animation’.
Nichols has promised that the data they create will be open source, so that the public will be able to test the results and then use it and develop it as they see fit. A first edition is currently expected to available in March 2015.