Astounding time-lapse space video — and how to make one 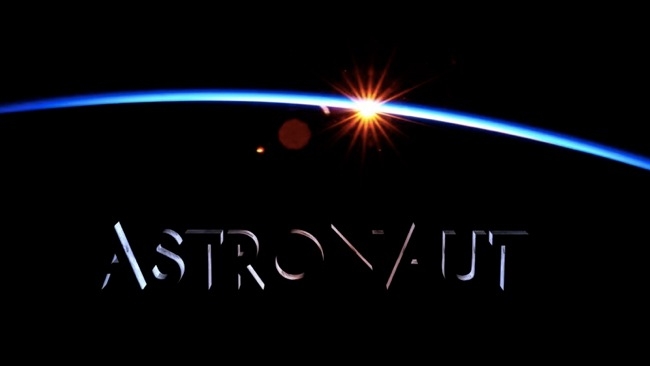 Probably one of the best ISS montages yet produced, Guillaume Juin’s time-lapse video of Earth and the ISS assembled from NASA footage is a majestic and awe-inspiring piece of work. This is how he did it.

Juin lives in Nantes on the west coast of France where he works as a video freelancer. By day he does a lot of corporate work, by night he assembles wonderful work such as Astronaut - A journey to space.

“At 1'11 we can see a little refuelling shuttle disintegrating back to Earth. At 1'20, it's a little telecom satellite that is launched into orbit. The little green and purple lights you can see at 1'57 are respectively fishing boats and oil platforms offshore with the big city of Bangkok nearby,” he says.

The project started with the download of almost 80GB of pictures from Nasa’s The Gateway to Astronaut Photography of Earth website which was then imported into Premiere Pro CS6 for a 1080p 24fps comp (downscaled to 45.2% of the actual image size).

“Then I did the complete editing,’ he says, “and once I was truly satisfied I imported some shots in After Effects for the FX at the beginning where I used the Video Copilot plugin for the 3D text, for the transitions — such as the perspective change at 2’01 — and so on.

“Because of solar radiation in space, there are a lot of dead pixels on the sensor (and I mean a LOT!),” he continues. “To take off dead pixels, I first tried to remove them with the brush tool in AE, but I realised it would take me decades. Then I found a little freeware software program called Hot Pixel (only for PC, but I could open it on my Mac using Crossover). The problem is that I couldn't apply it to an entire batch of pictures, only one by one, so that's what I did for the six shots that really needed it (the long exposure shots at 1’26).

Juin says Hot Pixel was impressive but not perfect. So if anyone knows of another solution, please feel free to share it in the comments below.

“Then back in Premiere, I applied Neat Video de-noiser and GB deflicker on some shots,” he says. “Colour grading was very simple, I didn't want to take out that already astounding look: just curves, saturation, and a bit of blue crushing with Magic Bullet looks and some sharpening. I usually use 3D LUTs and more complex colour grading, but didn't want it here.”

The results are astonishing, and certainly fulfil Juin’s ambition of producing something faster and more dynamic that truly reflects the reality that the ISS is falling round the Earth at approaching 28,000kph. Have 170 seconds to spare? Watch it and marvel.

Astronaut - A journey to space