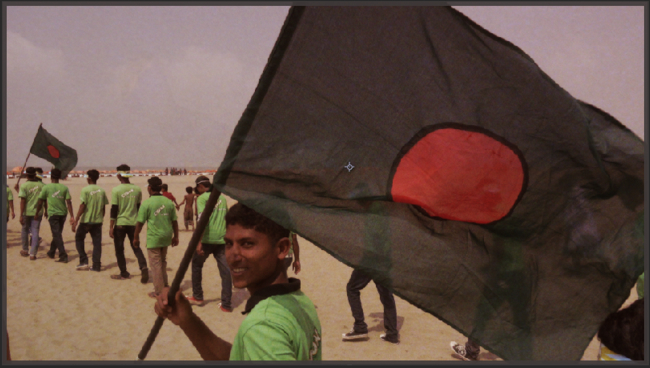 If a plug-in (or any software for that matter) is inconvenient to access or too convoluted to use it will be a waste of money regardless of its prodigious capabilities.  Red Giant’s Universe addresses this issue head-on by placing the power of some of the industry’s most powerful plug-ins within easy operational and economical reach.

Following Adobe’s lead the Universe concept is consistent with a growing industry trend  to offer a subscription-based free and premium post-production tools. In this case the free tools include some popular blurs, glows, and transitions, so this is a good introduction for many folks to the Universe universe.

The site’s expansive premium content includes such notable offerings as Knoll Light Factory - my long-time favorite tool for creating lens flares, and Holomatrix, an effective plug-in for producing the sci-fi look of a hologram.

As a Magic Bullet fan I was chagrined to discover that this most venerable of all post-production tools is not included in the Universe offerings.  But alas, we can’t have everything. The offerings inside Universe are nevertheless considerable and they are being expanded all the time. As a side note the bugs attributed to Universe’s initial release have thankfully been remedied and are no longer seemingly a consideration.

There are hundreds of plug-ins on the market to accomplish virtually any task, from elaborate spins and streaks to kaleidoscope mosaics and frame rate conversions. Thanks to fast processors, more capable GPUs, and cutting-edge tools like Red Giant’s Universe, these things and much more are possible on the desktop and this is a great thing for the most creative folks among us. The fee is a reasonable $10 per month. 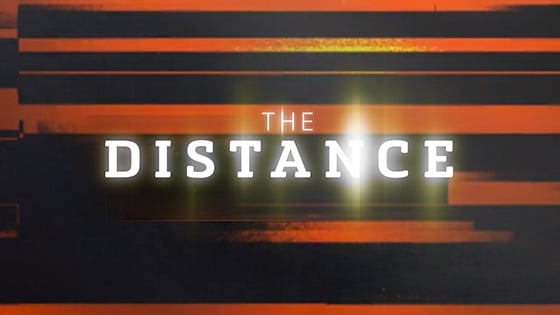 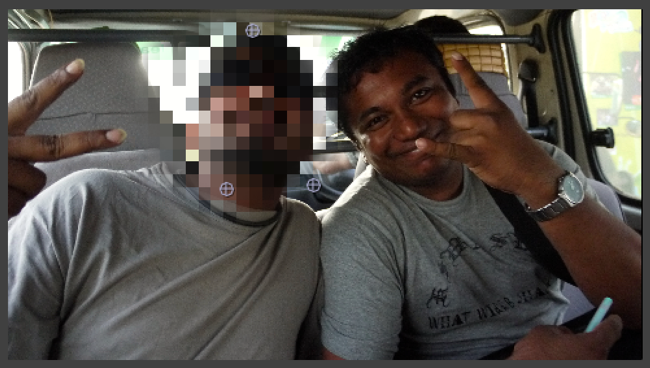 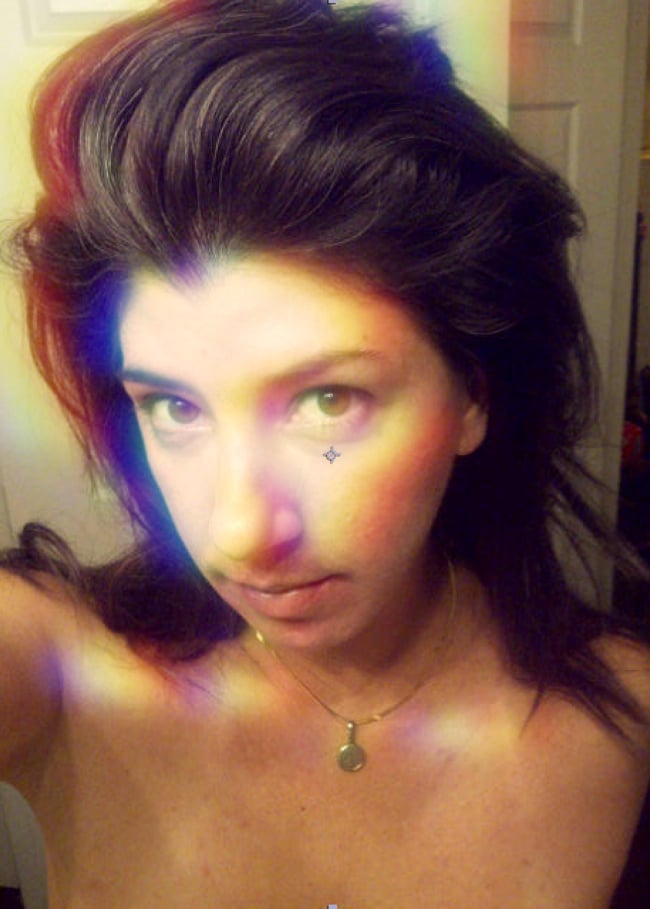 The free tools include dozens of transitions, glows, blurs and distortion tools, like (a) the Glo Fi plug-in seen frequently in movie trailers; (c) the Masked Mosaic, if you feel like being cagey or have something to hide! ☺  The paid content is more extensive and includes (d) the tasteful Chromatic Blur, and (e) Retrograde used to simulate the look of vintage 8mm and 16mm film.