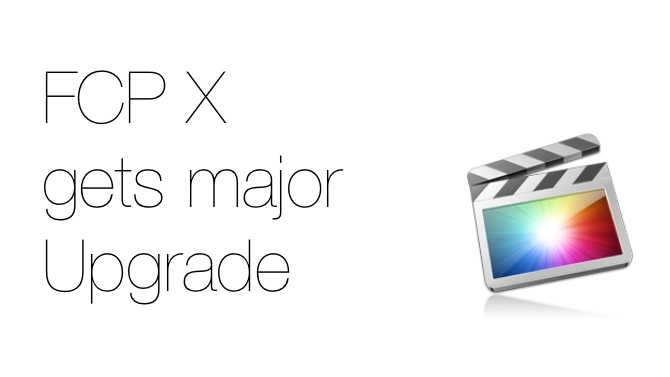 Apple has released FCP X 10.0.6, perhaps the most far reaching of all updates since the released of FCP X in June, 2011.

Responding to user feature requests as well as to many of the complaints voiced since the initial software release, FCP X 10.0.6 incorporates a number of major additions and fixes.

Fixes and features in detail

The dual viewer as well as multichannel audio features were among the most requested from users and initial feedback on the various blogs and discussion forums has been very positive. Apple had revealed at NAB 2012 that these features along with Red and MXF support would be arriving before the end of the year.