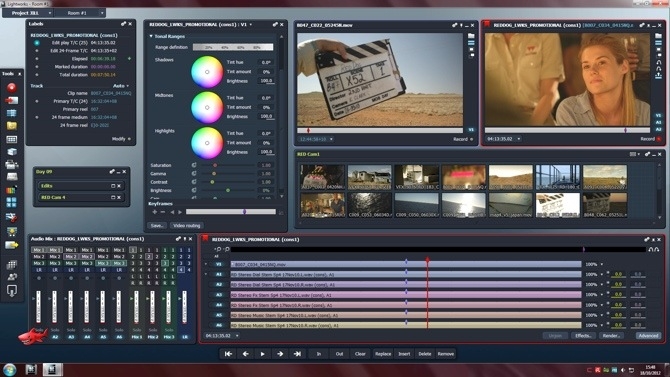 The latest version of Lightworks for Windows has been in private Beta for some time, and has reached the stage when it can be released for public Beta testing. The new Beta includes support for Blackmagic I/O as well as improved import times through a new ability to link to audio rather than copy it locally. AVCHD/MP4 files (MTS/M2TS) can now be transcoded for use in the Free version.

To join the Lightworks Windows Beta program, go to the downloads page, click the Beta Releases button, fill in the form and agree to the Terms and Conditions. This will give you access to download the software.