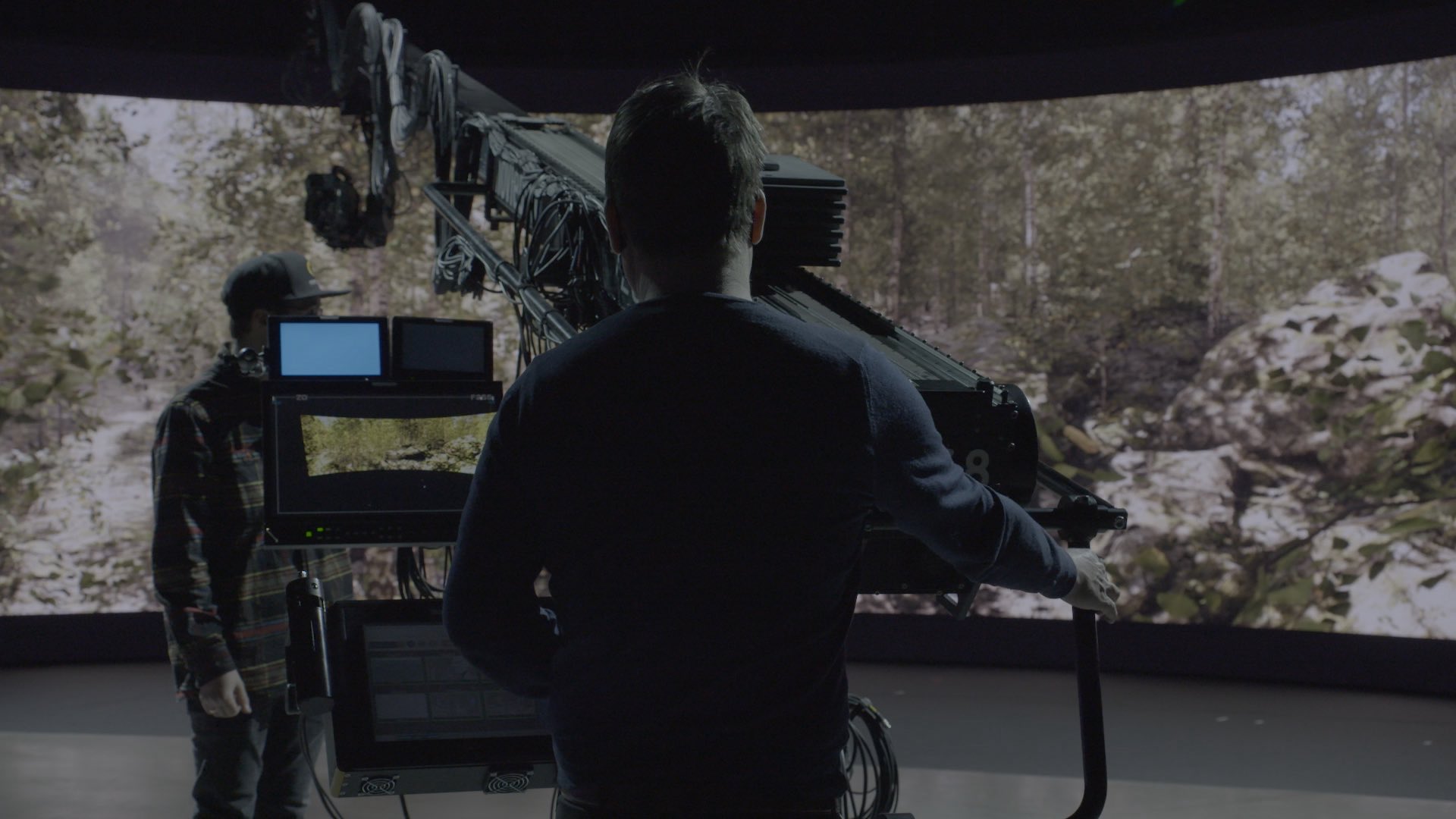 One of the standout themes of this year's IBC looks set to be virtual production. Pixotope is one of the first out of the gate with a new XR edition for extended reality productions.

Not only is virtual production going to be a theme at IBC this year but lowering the barriers of entry is going to be as well. Expect to hear the word 'democratisation' a lot as rival vendors compete to prove that shooting virtually is not just for the likes of the MCU.

Pixotope's newest XR Edition is a case in point, the company claiming that its purpose-built tools address common operator pain points while removing the need for proprietary hardware; all of which effectively brings users an off-the-shelf XR solution.

It's certainly got some new features that will make set up easier.

New colour match functionality for AR<->XR workflows is. case in point. This enables users to quickly and easily match the colours of in-camera visual effects and those appearing through the LED volume for what should be seamless AR/XR workflows and effects. This is particularly useful when augmented reality (AR) is used alongside XR for set extension or when adding virtual elements to a scene as color reproduction is affected by both the camera and LED volume, making it difficult to accurately colour match.

Elsewhere, in-software camera switching enables users to synchronously change perspective when switching between cameras in a single frame without the need for additional hardware, while multi-wall support lets them drive several LED walls from a single server/workstation. This has the happy benefit of not only reducing the amount of hardware needed,  but also mitigates many common issues such as output synchronization and sharing of assets over multiple machines.

And lastly in terms of new features, health and diagnostics monitoring enables users to proactively address any issues that might arise and quickly troubleshoot and, in the case of a system failure, seamlessly failover to a backup machine.

“In the past, XR productions have been limited to select teams with highly specialized technical resources,” says Pixotope Chief Revenue Officer, David Dowling.“With our XR Edition, Pixotope has developed an easy-to-use solution that enables wider adoption with tools specifically designed to address pain points like color matching, LED meshing and alignment, camera switching, hardware consolidation, and system resilience. As a result, XR is no longer limited to a small group of specialists, it’s a viable option for productions of all sizes.”