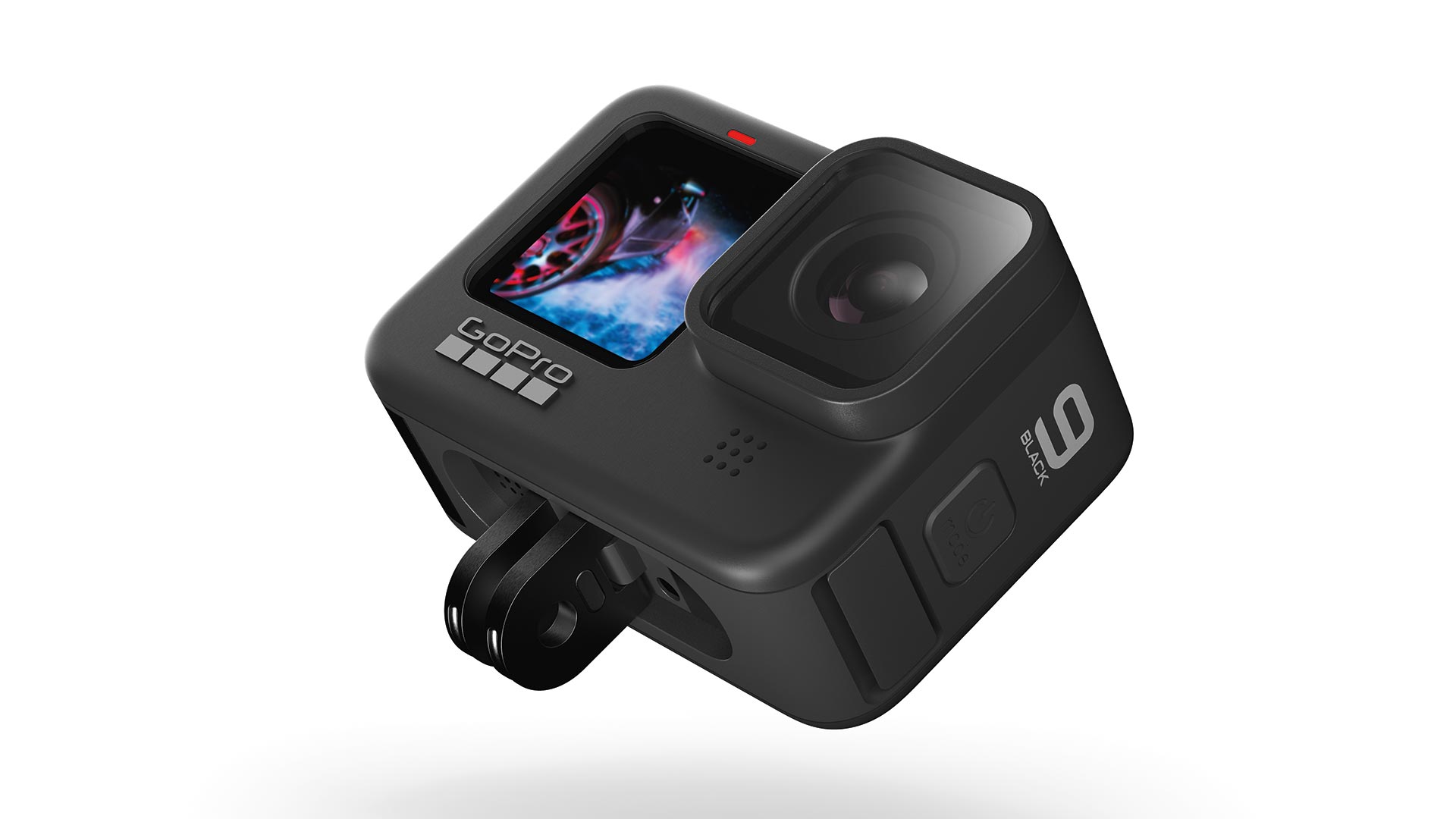 GoPro has been working to make its cameras much more practical for more than just mounting them on helmets and careering off mountains. Previously it introduced the QR based Labs firmware, which allowed the camera to scan in a QR code created by the user that would set the camera to do various actions, such as begin and end recording on a certain day and time.

Some of these features made it into the HERO9 as a standard part of its firmware, while older cameras such as the HERO8 can still perform them using the QR firmware.

Now though, GoPro has released a new firmware for the HERO9 Black that fully opens up the camera to third party developers who want to connect to and control the camera remotely. Previously this wasn’t possible, and some users may remember that the last time it happened was with the short-lived 3DR Solo drone.

The new firmware changes all that and gives developers access to the following features:-

This is really quite tremendous news because it opens up a whole load of new possibilities, from fitness apps to mobile NLEs. Already several manufacturers have taken advantage of the firmware to integrate  wireless GoPro control into smartwatches, FPV goggles, multi-camera sports broadcasting, and voice control using headsets, such as those made for motorcycle helmets.

Other improvements to the HERO9

I’ve installed the new firmware onto my own HERO9, and I can confirm that it is definitely improved the touch screen responsiveness, and the power on time does indeed seem faster. In my brief testing I’m getting far less false touches when scrolling through menus, and overall it just seems faster and smoother, so I would say it’s worth installing it even if you have no intention of developing apps for it.

For more information about the Open GoPro API, visit GoPro’s mini site, where you can download sample code and see demos. No application or approval process is necessary if you want to develop for it, making the system even more open to everyone.