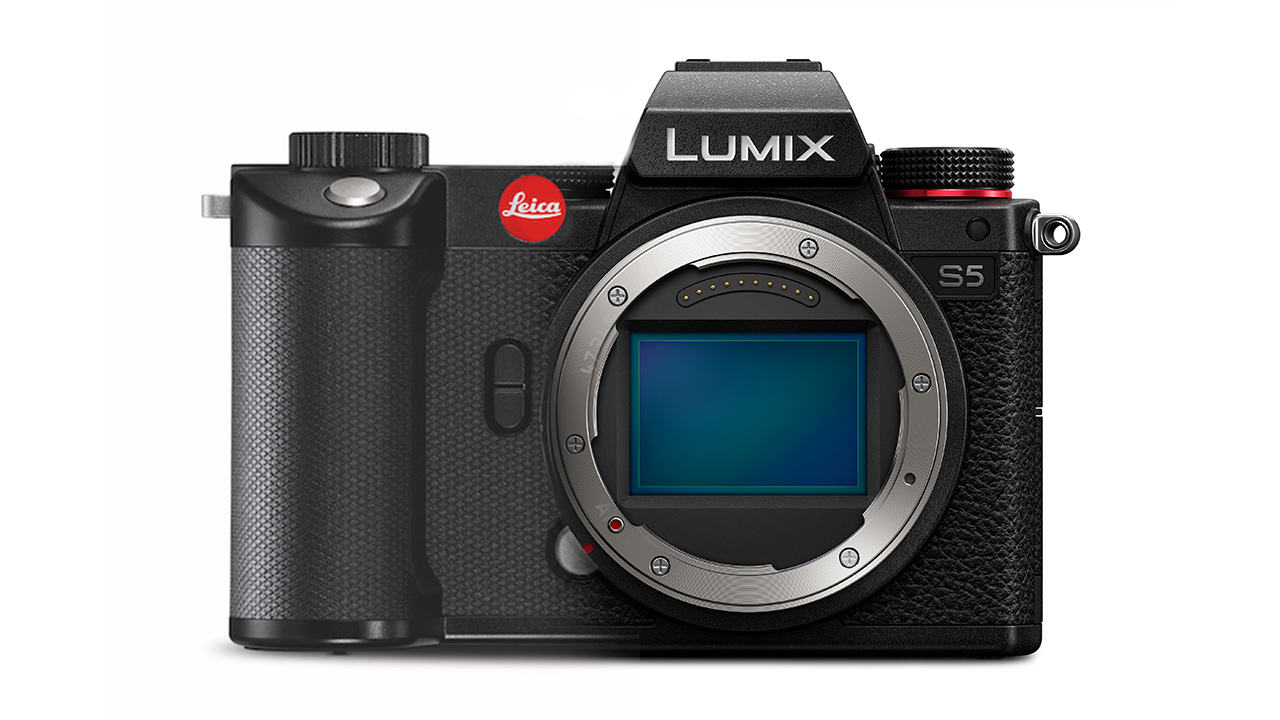 The announcement of Leica’s SL2-S has thrown up a discussion about whether it is just a rebadged camera. The answer is no, but here’s why.

This isn’t really an article that I should feel the need to write, simply because the reality should be obvious. However it is a discussion that is thrown up again and again from comments; that a camera from one manufacturer is just a rebadged one from another, with a large price premium placed on it for the badge.

This criticism happens a lot when Leica cameras are announced, and, frankly, it is not only extremely unfair to the company, but it is also extremely ill-informed.

Now the reality is that amongst individual components in electronics devices there are often some crossovers. For instance the sensor inside the Leica SL2-S is apparently either the same or a variation of the one that is also used inside the Sony A7 III, LUMIX DC-S5, and the Nikon Z6 II. Sharing sensor tech is extremely common, not least because Sony is one of the market leaders in development in this realm. But putting the same sensor into a camera does not produce the same results as another.

Most of the differences in image traits between cameras is down to processing. Pretty much all cameras today produce an excellent picture, and that’s a testament to how far things have progressed now, but there are still differences and nuances that make one person prefer, say, Panasonic’s colour science to Sony’s and vice versa. We’ve seen from cameras such as those from Fujifilm how much colour science can influence a potential purchaser’s choice.

This isn’t to say that there isn’t some cross development going on. Leica and Panasonic may well have a similar autofocus system, and there may also be some cross development on other systems such as IBIS. We’ll never know the full extent of any co-operation between the companies, but it is clear that some aspects of development are perhaps not completely autonomous. But that’s not the same as taking the entire insides of one camera and simply placing it inside another.

The processor inside the Leica SL2-S is not the same as the one inside the Panasonic LUMIX S5. This fact alone means that the SL2-S is not simply a rebadged Panasonic. The entire chassis of the SL2-S is of its own design, milled from a single piece of metal and weatherproofed to IP54 standards. It is noticeable that while Leica has an official rating for the camera protection, most other manufacturers do not, and this is another factor that might be important to some users. Yes, you could well say that competing cameras’ weather sealing is just as good, but unless they have that official rating there is some stabbing in the dark as to what extent that protection works.

Picture quality  and construction aside, another major influencer on decision making can come from the camera’s user interface, and it’s here that things diverge hugely. How well a user interface is designed, from the buttons on the camera body through to the menu design, and even the menu control system, has a very tangible effect on how efficiently you can use that device. Sometimes the familiarity with the way one company designs its interfaces can be enough to sway some people to stick with the manufacturer they know. This goes as much for Leica as it does for Sony or Panasonic.

The importance of the user interface

The interface on the Leica is completely different from any other manufacturers cameras. To begin with none of the button controls are labelled, which at first might seem like a strange design decision. However on Leica cameras each of the buttons and controls can be customised to your own preference. All you have to do is press and hold and you can assign any camera function you like to them. What’s more this is mode dependent, so you can have different setups for stills mode than you do for video. If you are using the camera on a constant basis this level of customisability could well be extremely important for you.

It should now be obvious that no matter which way it is framed, the Leica SL2-S is certainly not just a Panasonic camera with a Leica badge on it. As for whether the camera is worth the price premium, that’s an entirely different matter and I will refer you to an article by RedShark’s former Editor in Chief David Shapton which covers that very subject.