Why do some products seem so expensive that we laugh at the price? 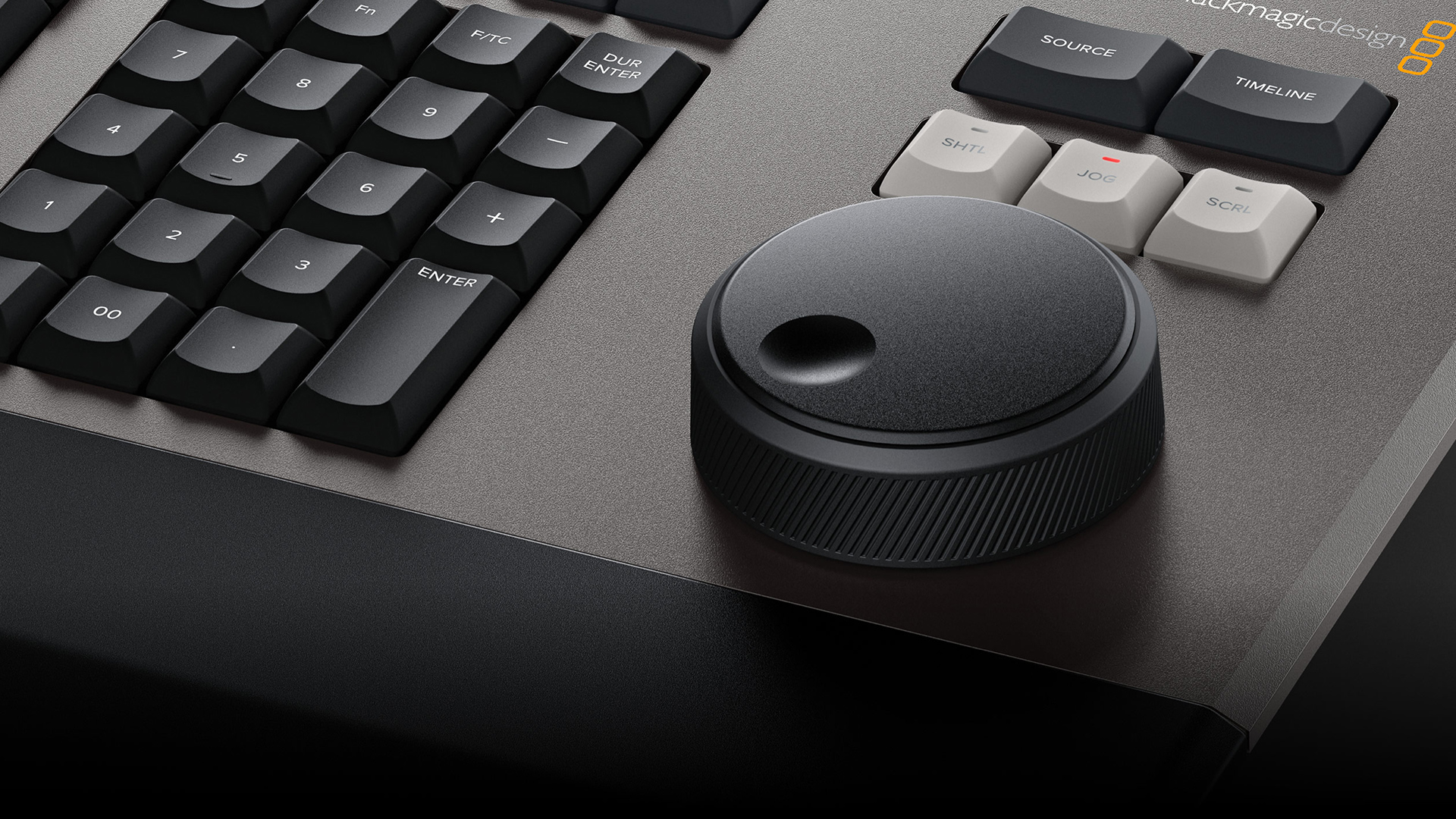 Replay: Some prices seem laughably expensive to some, and yet cheap to others. Why is there such a diverse perception of value with professional products?

Our recent review of the new Blackmagic Resolve Editor Keyboard at $995 led to some sniggering about the price in the comments, as well as some comments in favor, and some arguing either way. If you're a manufacturer reflecting on this, what do you conclude?

In my view, it's all about the perception of value. In other words, it's about whether a customer thinks a product is worth it. And that mostly depends on the customer.

I'm a fan of synthesizers. To someone that isn't a musician and who isn't remotely interested in electronic music production, absolutely all of my synthesizers would represent terrible value. Every single one of them would be pointless.

To a musician, there would be a spectrum of perceived value too. To a classical musician, or even a jazz pianist, a synthesizer would be of marginal value.

But to the quite easily definable minority of potential buyers, there is a continuum of perceived value. It goes all the way from a casual, geeky musician like me, who might be looking for a powerful synth that's good value because, perhaps, it doesn't have the best keyboard or the best build quality - to a musician whose sole income comes from playing in a Kraftwerk tribute band.

There are examples everywhere, so I won't labor the point.

The Blackmagic Design Editor Keyboard. Worth every penny if it does what you need it to

At this stage, it's fair to ask questions about whether it's getting more and more difficult to define something as professional. It's easy to find examples of this.

Fifteen or twenty years ago, if you wanted to record standard definition video at "broadcast" quality, you'd need to pay between $30K and $50K for a Betacam or Digital Betacam recorder. If you wanted to edit, you'd need three of them and an edit controller, and probably wouldn't have change from $150,000.

Today, you'll get twenty times the quality for less than a tenth the price. All you need is something like a Sony FS7 and a Macbook Pro with FCP X (other options are available).

So does that make a camera and lens combination that costs $100K poor value for money? Yes, if you can do everything you need to with cheaper equipment; no if you need the ultimate in image and build quality.

If that seems pretty vague to you, you start having to look into the reliability and durability argument, and reliability these days includes software. 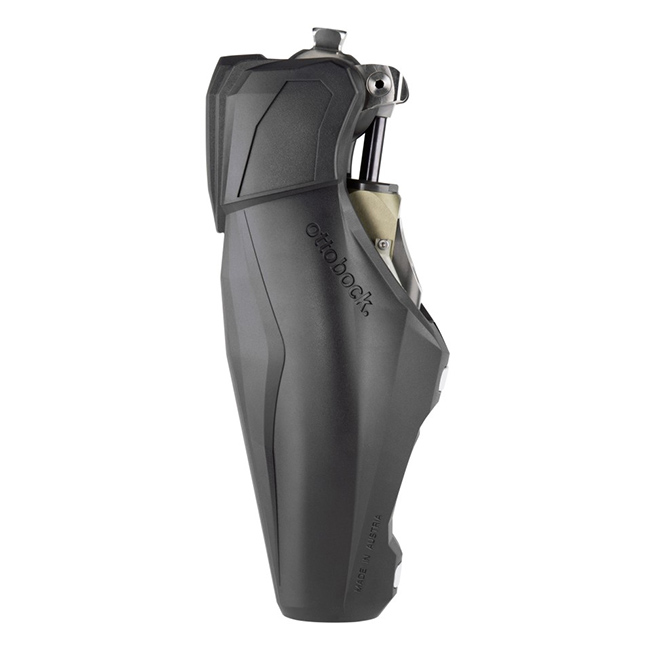 Prosthetic legs cannot afford to have programming bugs in them

Let's look at the example of prosthetic legs. I know a bit about this. I'm a user myself.

Some prosthetic legs can cost as much as an exotic sports car. The knees themselves can cost tens of thousands. And yet, they have less electronics and computing power than a typical high end smartphone. They only have a flashing multicolour LED. They don't have a screen, but they do typically have Bluetooth.

If you stripped them down you'd find there's a huge discrepancy between the parts cost and the sale price.

But that would ignore where the value lies. The value is in the specialty and the reliability of the software. Because if a computer crashes, you just reboot and start again. A bug in an artificial knee might mean the user falls over crossing a road.

And yet, the software is far more critical than a mobile phone's.

So it takes dozens of developers and a huge amount of testing to release software for these legs. In other words, per unit sold, it's expensive.

And the same sort of logic applies to highly specialized equipment like the new Blackmagic Resolve keyboard. There are plenty of people who won't buy this keyboard. Probably the same people who pay nothing for some of the most powerful video software available.

But, as our recent readers' survey shows, Resolve is being used increasingly by professionals. And if you make your money editing with resolve, then you'll pay for the keyboard (and get tax relief against it) in no time.

This is not a large subsection of Resolve users. It's growing, but it's niche at the moment. So for Blackmagic, this is a specialized product. In order to get a return on the money invested in designing it, it has to cost more.

I don't think that's controversial. Do you?