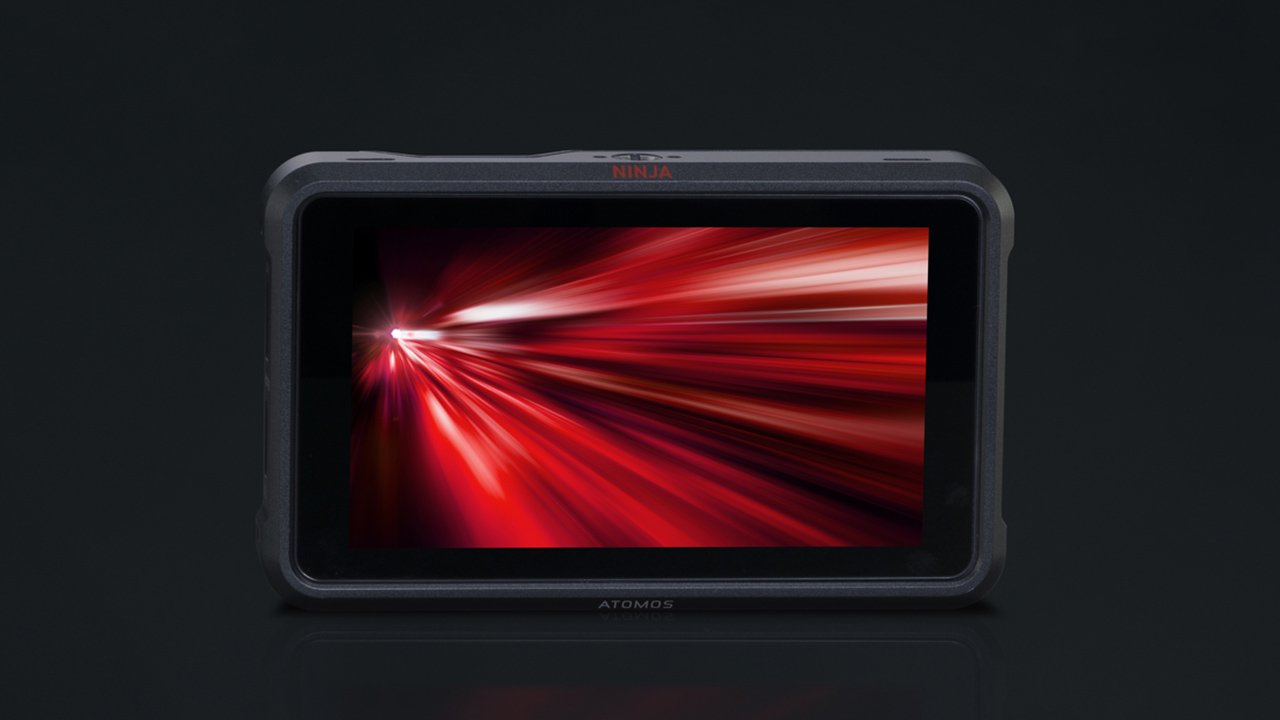 Atomos has provided a major upgrade to the Ninja family across the board, with two new models including full 8K recording and 10-bit HEVC (H.265) recording for extra efficiency and space saving and an upgrade to the existing Ninja V.

Today’s announcement from Atomos has quite a bit to it, so let’s take a look at the details.

The Ninja V+ takes the concept of the original Ninja V and puts it on steroids. A substantial increase in processing power means that the new device can record continuous 8K30P and 4K120P in ProRes RAW formats. What’s more is that because of this extra processing power Atomos is promising even more possibilities when it comes to dedicated AtomX modules for the device.

In addition to these ultra high resolutions and frame rates the Ninja V+ can also record 10-bit H.265, making for high quality recordings where storage space is at a premium.

Now the question you might be asking is where you might be able to record 8K footage from? The answer comes in the form of the Canon EOS R5, which will be able to output an 8K raw stream to the Ninja V+. Of course this means that any remaining thermal issues with the R5 are made moot by the continuous recording and better thermal profile of the new external recording device. 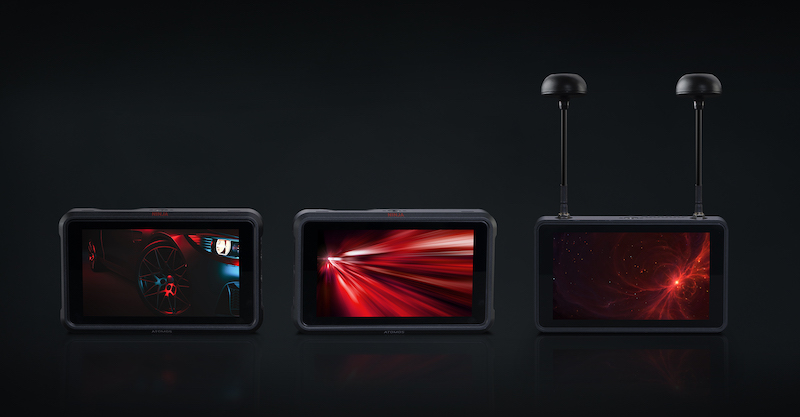 The Three Moniteers. All three of the Ninja line of monitor/recorders ready to take on production. Image: Atomos.

This raw stream is generally provided over an HDMI connection, however Atomos is also producing a Ninja V+ Pro Kit, which enables 120fps ProRes RAW recording at up to 4K from the SDI output of the Sony FX9 and FX6. This will require the addition of the AtomX SDI module, as well as the XDCA-FX9 extension unit for the FX9.

Existing owners of the original Ninja V haven’t been forgotten. The venerable device is receiving a firmware update that also adds the 10-bit 4:2:2 H.265 codec to the devices options for recording. This will be made available in May as a paid upgrade for $99. Interestingly there will be recording options for intraframe recording along with various 8-bit options at different bitrates.

Social distancing, it’s all the (unwanted) rage right now, and Atomos has risen to the challenge by producing the Ninja Stream. This new device offers simultaneous recordings of both ProRes and H.264/5 proxy files, which both share the same timecode and file names, whilst simultaneously sending the video feed to other Ninja devices or other smart devices and web platforms. 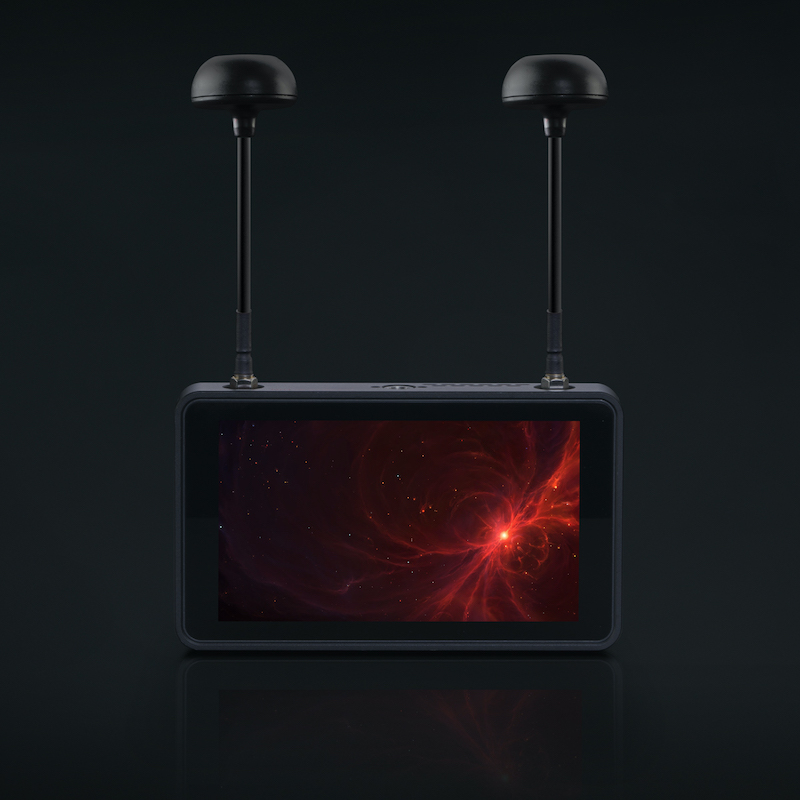 The Ninja Stream is a 5” display, much like other models in the range, and can cater for resolutions and frame rates up to 4K60, with wi-fi, ethernet, and USB-C connectivity. Ethernet is possible at 1Gbe at up to 300m distance, while users can simultaneously live stream content directly from the device to the web at the same time.

Atomos will be making a more detailed announcement tomorrow, May 6th regarding the Ninja Stream device.

The Ninja V is undoubtedly the most popular recorder/monitor on the market. While there is still the rather unexplained absence of ProRes RAW from DaVinci Resolve - something that is out of BMD's hands we understand - for those who use Premiere and FCP the ProRes RAW recording of the Atomos Ninja V has opened up a very high quality, yet efficient workflow. With newer cameras beginning to appear that can output at much higher frame rates and resolutions than before it is good to see Atomos getting ahead of the curve and be ready and waiting. We are only going to see more 8K, and the prospect of more cameras being able to output 120fps 4K raw is quite enticing indeed.

The 5" size of the device means that it is practical for a wide variety of cameras. There is quite a price difference between that of the original Ninja V, which will remain available, and the new Ninja V+. This is to be expected as clearly Atomos is thinking long term with the new product, and its additional processing power and abilities come at a premium. It also shows how good the original Ninja V is, with 4K60 capabilities offering more than enough grunt for a vast number of users.

It's a show of how once you reach a certain resolution and quality the gear that you can buy now has the potential to last much longer than before. We see this across technology, such as with smartphones where the average upgrade time is around four years. It's a good thing to see, with budget conscious users being able to afford highly capable products such as the Ninja V, whilst those at the cutting edge, who generally have more disposable income, can afford the latest and greatest to take advantage of the newest cameras.

We look forward to being able to put the Ninja V+ through its paces as and when the review units become available. Visit the Atomos website for more information.