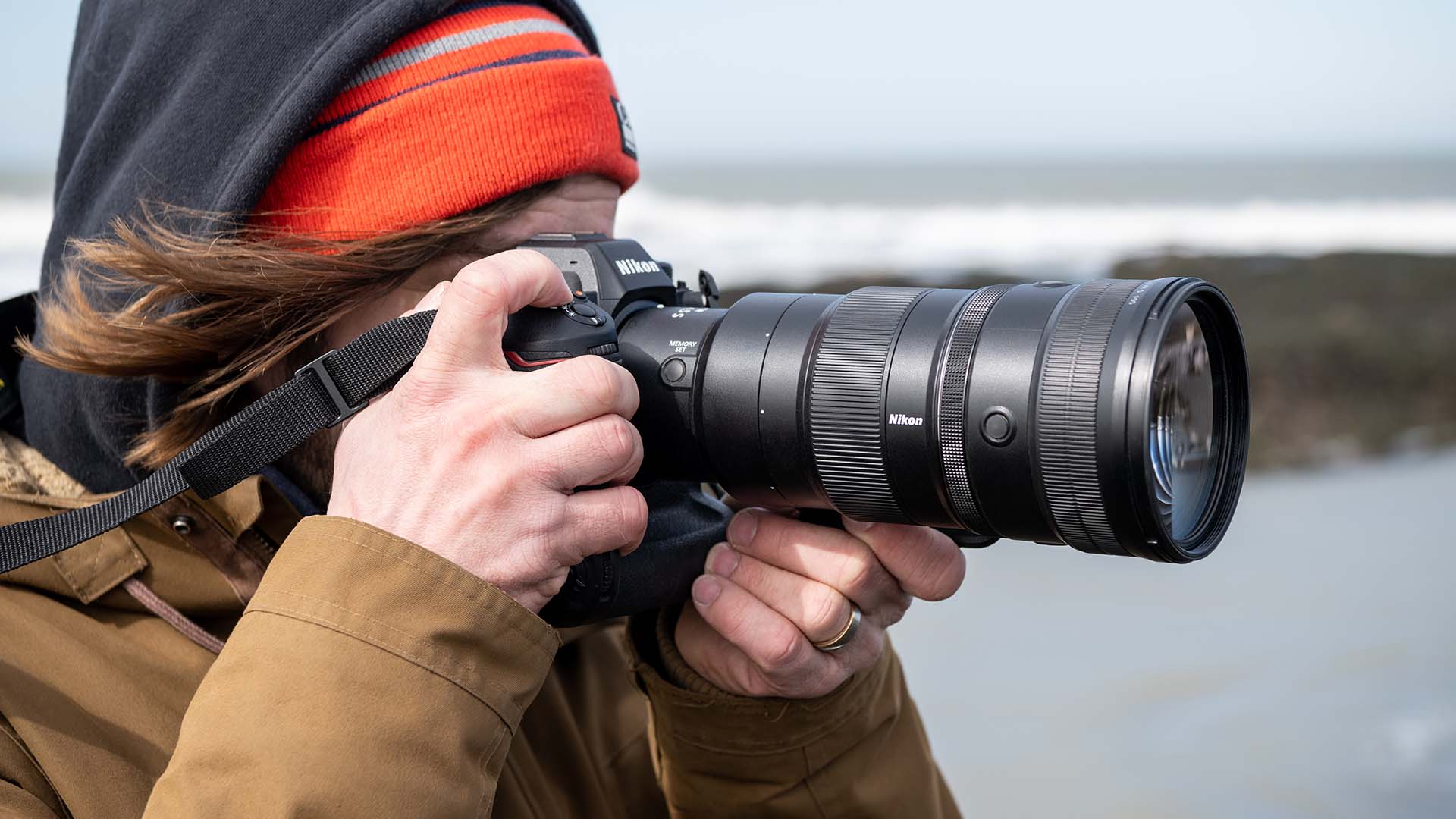 “These are small,” said a famous fictional priest, “but the ones out there are far away.” For people interested in shooting glorious, frame-filling closeups of things that are both small and far away, Nikkor’s newly-announced 400mm prime lens is likely to pique some interest.

The new lens – in full the Nikkor Z 400mm f/4.5 VR S – is clearly aimed squarely at the wildlife photographer, although “wildlife” can mean so very many things in the modern world, and it’ll be just at home at a sports stadium or motor race. Four and a half is a moderate stop, and one clearly calculated with that sort of portability in mind; it still requires that some part of the lens is nearly 90mm across (given 400÷4.5=89). Yes, there are far faster 400mm lenses out there, but Canon’s EF 400mm F/2.8L IS III USM is not only the diameter of an intercontinental oil pipeline, it weighs nearly three kilos and can be comfortably used as a bar stool, that is, if you’re willing to do that with a lens that sells for £4000 used. And version III is the smallest, lightest one.

That comparison makes the new 400mm Nikkor look very small and very light, not to mention positively affordable at an RRP of £3300. The real value of the lens, though, is likely to be in how well the stabilisation works. Telephoto primes are not uncommon, but their usability inevitably rests on a compromise of portability and performance that depends very much on the task at hand. Perhaps most crucially, the new lens’s modest minimum aperture is designed to be offset to some extent by what the company claims is up to 5.5 stops of stabilisation (that’s the “VR”, for vibration reduction). There’s integration with Synchro VR on the Nikon Z9 to do even better. 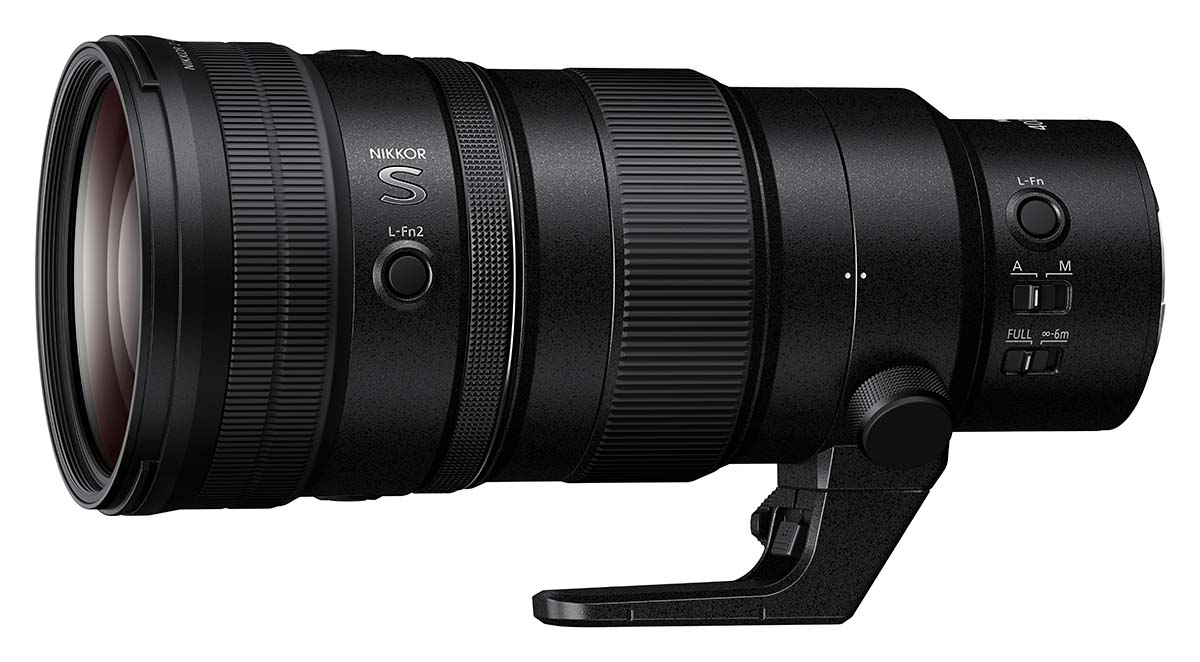 Given the jitteriness of such a long lens, especially on the sort of sensor sizes typical of motion picture work, the stabilisation will be of interest to both stills and motion picture people. How well that works out is something we can really only determine when we have a lens available to test. Some camera systems, and some specific lenses within those systems, look better on video than others. Perhaps the difference is that stabilisation on stills can be seen as offsetting that modest minimum aperture, whereas motion picture people are used to 1/48s exposures to begin with, and the stabilisation is to offset camera shake, which is not quite the same thing. There are already 1.4x and 2x extenders available to reach out even further, and given the inevitable light loss, stabilisation will be particularly valuable.

Every lens manufacturer has its stable of proprietary tricks, and Nikon is keen for us to know that the new 400mm prime includes some interesting ones. The mechanisms behind its low-dispersion glass (referred to as “ED” in company paperwork) probably involve fluorite, or some mechanically tougher equivalent, designed to reduce the dispersion of colours that creates chromatic aberration. Perhaps the more interesting of Nikkor’s optical specialities is the crystalline coating called nano crystal coat, which replaces the more conventional evaporated coatings on lens elements with, in essence, a cluster of crystals with sizes on the order of the wavelengths of light. The idea here is to smooth out the refractive index bump between air and glass without the dependence on colour we see with conventional coatings which affect light based on their thickness.

No matter how clever it is, it’s hard to ignore the ambitious combination of speed and price, and Nikon will be fully aware that this is a horse for a very specific course. The decision will rest, for many people, on whether a faster, perhaps cheaper lens has comparable technology – and whether the savings are likely to be worthwhile given the backache imposed by carrying a faster long prime around.