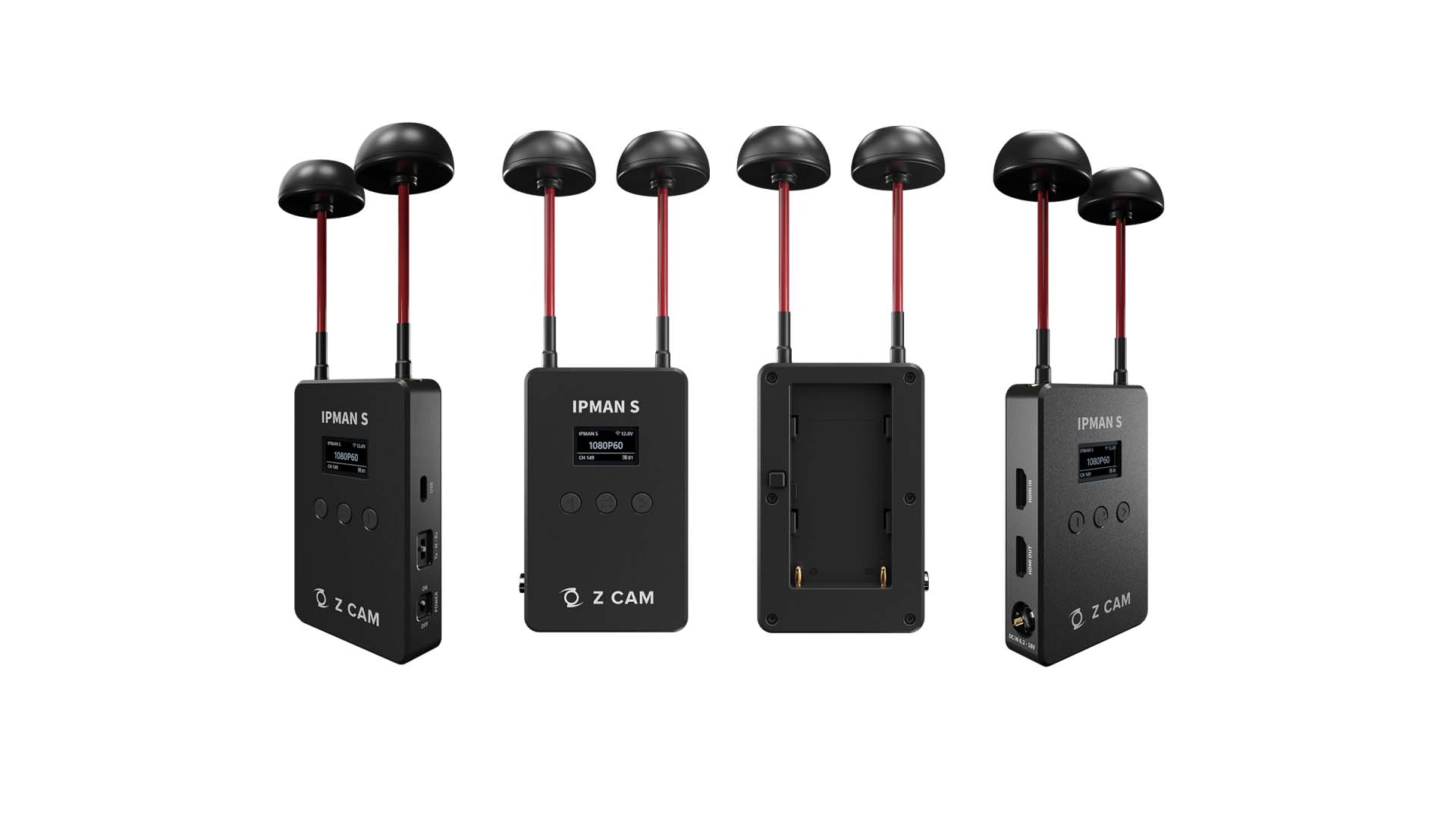 In this week's news roundup there's a new wireless streaming device from Z CAM. Called the IPMAN we're not sure if it does Wing Chun kung fu.

If you're looking for an affordable wireless video streaming solution, the new Z CAM IPMAN S HDMI device may be a good option. Priced at $149 USD, you have a reasonably priced device that can 1080p60.

The IPMAN S HDMI device can act as transmitter and receiver (with the flick of a switch), plus it works in three different modes: Tx, M, Rx. It also supports ethernet and USB-C via adapters. Z CAM also says you can use up to 4 different IPMAN S HDMI's for a nice, 4-cam livestream setup.

You can also control the camera wirelessly with the IPMAN S HDMI device, plus view it on a mobile device. It works up to 50 meters via dual antennae, but Z CAM hasn't revealed anything about latency. Power-wise, it features a NP-F battery slot, DC socket 6.2V ~ 18V. There's no word yet if Donnie Yen has received a review unit.

Check out Z CAM's IPMAN S HDMI page to learn more. Again, at $149 USD, you can pick up at least two without breaking the bank. 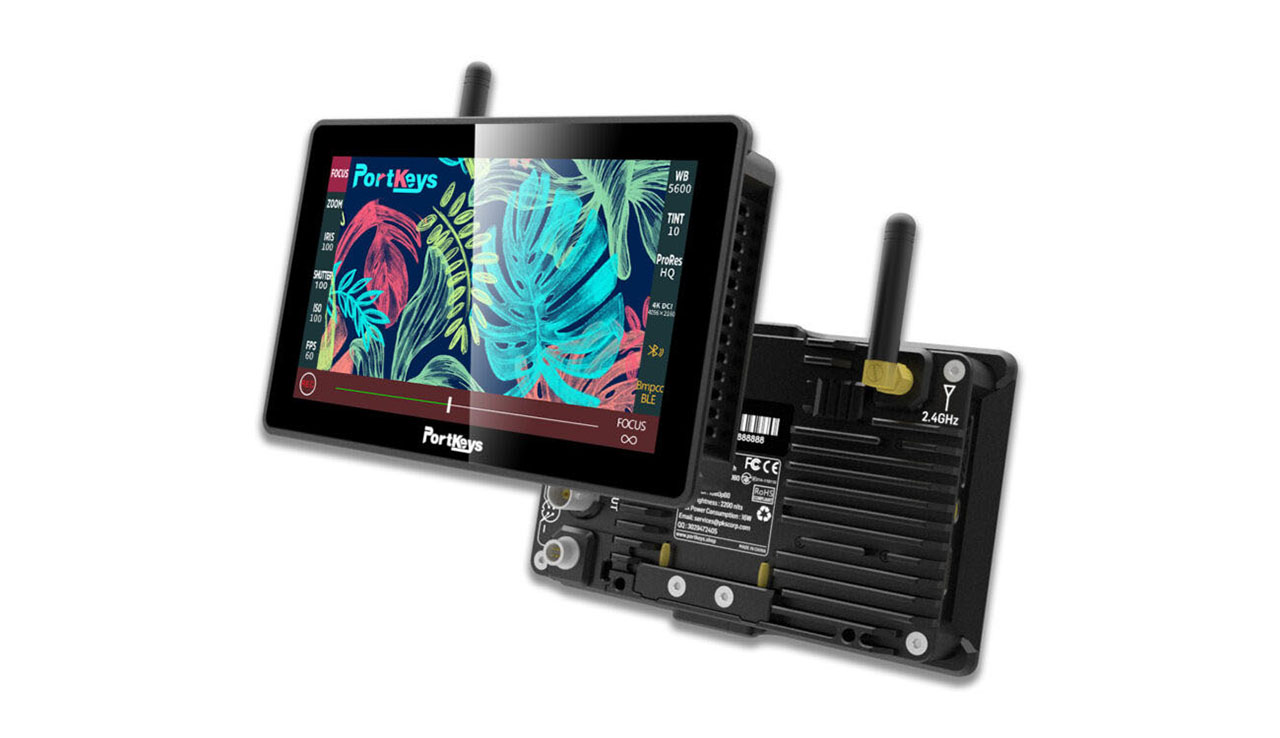 The affordable monitor and camera controller is powered by a Sony NP-F battery, but Portkeys allows a Gold Mount or V-Mount battery power via a special port. Additionally, there is tempered glass in front of the monitor to further protect it, plus the BM5 III WR is made of Aluminum. Bluetooth is included.

The cost is around $499 USD, making it an attractive option for cinematographers and videographers. You can get more details at its site. 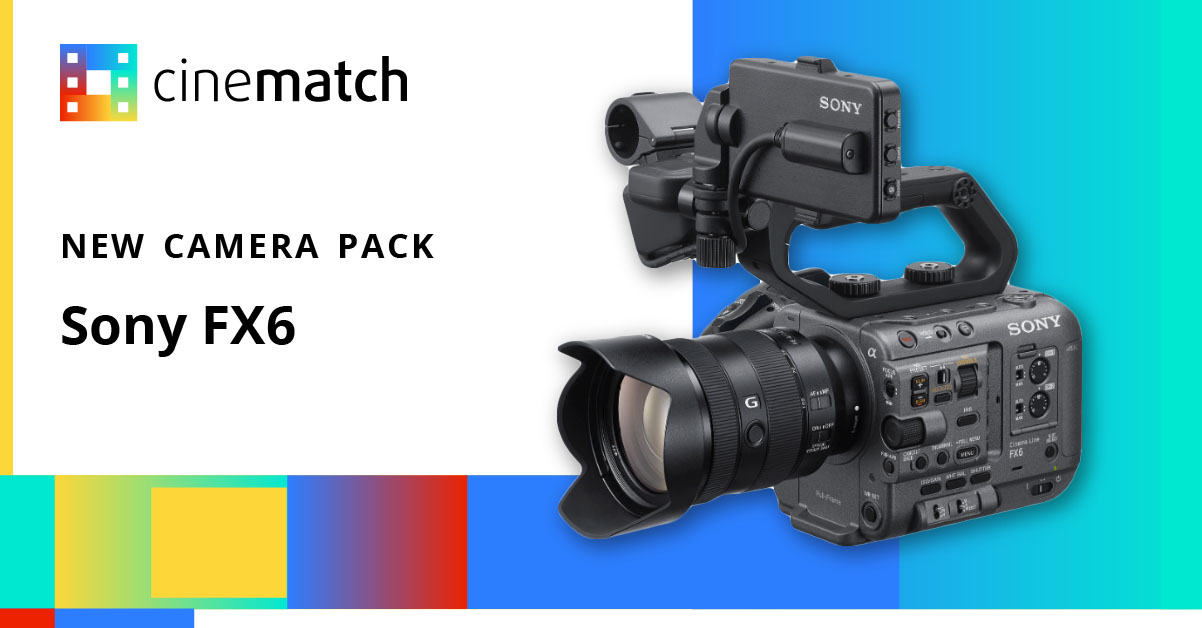 CineMatch has been updated to version 1.053, and more camera profiles have been added. Previously, it introduced an iPhone 12 profile, and this time it is including Sony FX6 and DJI MAVIC Air 2S profiles.

CineMatch is camera matching software for DaVinci Resolve and Premiere Pro from the developers of FilmConvert. It makes it easy to match up different cameras used on a production. Other updates found in ver. 1.053 include and update to the Sony a7S III profile (S-Log3 and S-Cinetone) and more accuracy with the Camera Match Transform feature.

Plus, it has announced the first feature film graded with both CineMatch and FilmConvert will be hitting theaters soon, and it's called 'I'm Fine (Thanks for Asking).'

You can download the update here, and learn more about CineMatch here.