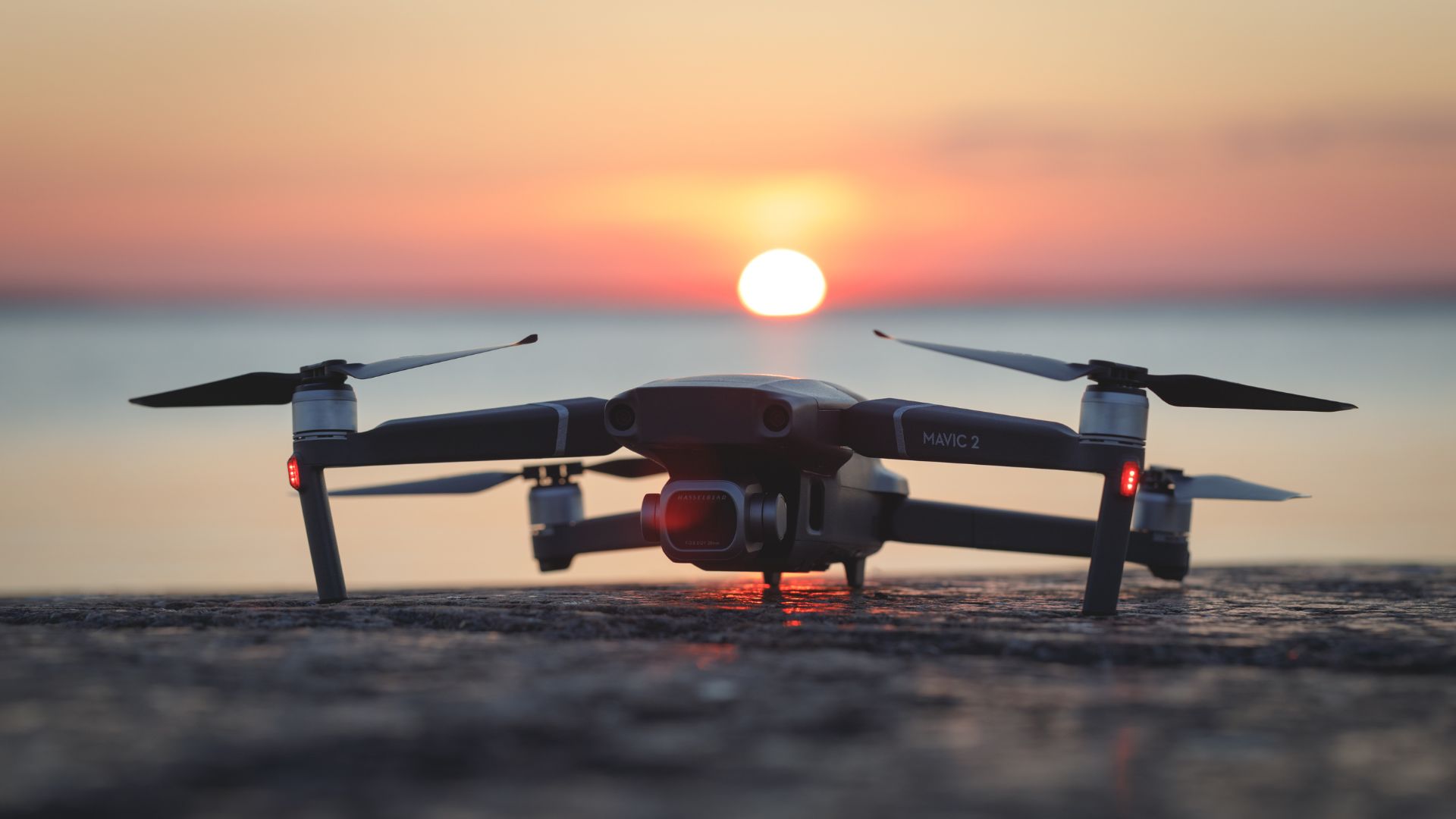 This week we are looking at some of the interesting news for filmmakers from DJI, Great Joy, and Sony Xperia.

When a camera meets a gimbal. Yes - we are talking about the DJI Ronin 4D and the new features that truly make this a favourite piece of gear for many filmmakers. According to DJI, there are many new features both coming up now and with their next firmware update. For the first one, we are looking to have the following updates:

Since January, the Sony Xperia PRO was the company’s first smartphone to feature a Micro HDMI port enabling professional monitoring with Sony mirrorless cameras. With its new external monitor app, you can get the 5G network capabilities from Xperia PRO, PRO-I, or Xperia 1 IV to live stream from their Alpha camera to YouTube or other streaming platforms. The camera must be connected via both the HDMI and USB cables to allow start/stop recording from the smartphone’s touchscreen.

Great Joy is releasing a new 35mm T2.9 1.8x Anamorphic Lens (details here), available in EF/PL/E/L /RF/MFT mounts. The optical design of the lens consists of 18 elements in 14 groups and there are 11 aperture blades. Unfortunately, this lens won't be compatible with the focal reducer, speed booster, or adapter that has a built-in filter and glass elements.

Price is still yet to be determined.

We are seeing an increasing amount of civilian-operated drones in the sky, which has sparked the need to have more profound drone legislation across the EU. Now, when DJI Mavic 3 has become the world’s first C1 Certified drone, what does it actually mean?

DJI Mavic 3 is the company’s current foldable flagship drone. This drone has a large gimbal-stabilized camera module capable of 5.1K 50fps video on an MFT sensor and it can fly up to 46 minutes in one go. With this new certification, users will be able to fly in the new A1 Open Category and will no longer have to pass the complex and costly A2 “Remote Piloting License” exam. The certification is valid across the European Economic Area (EEA, i.e. EU plus Norway, Iceland, and Liechtenstein) and applies to all hardware and C1-updated-firmware of the current DJI Mavic 3 series. This will give the vehicle a major advantage in the future when more restrictions will come in place when it comes to civilian-operated legislation.