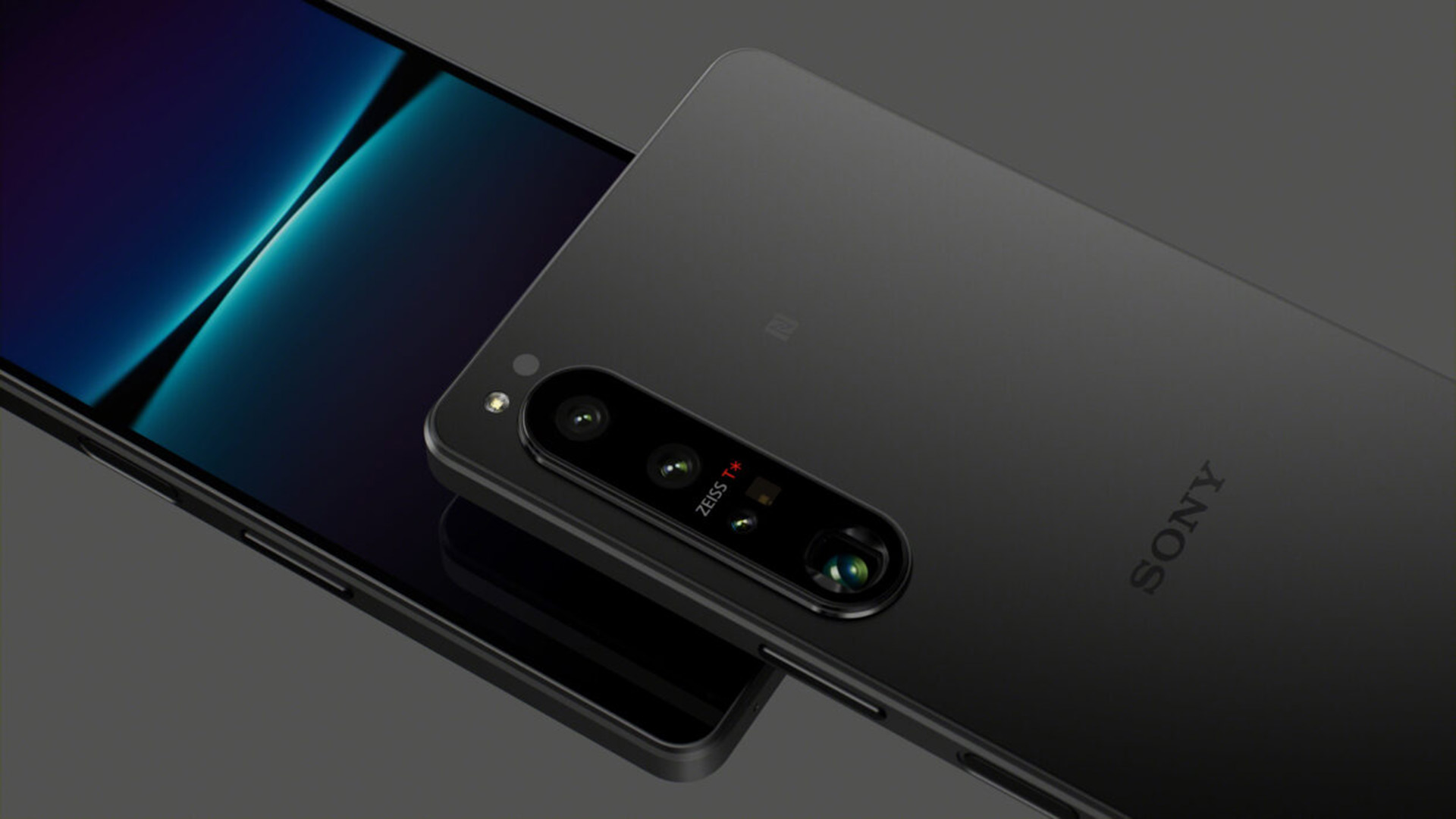 We shouldn't have to re-iterate how mobile filmmaking and photography is now a serious 'thing'. Sony's new Xperia 1 IV very firmly emphasises the fact.

The new phone is bristling with features that would appear to take smartphones to the next level when it comes to visual creativity. To begin with the device can now record 4K at up to 120fps on all lenses. However, it's the 85-125mm lens that is the star of the show here. Okay, it's not an ultra-wide, nor an ultra-telephoto. But it is the world's first true optical zoom lens on a smartphone.

In all, the Xperia 1 IV has three lenses. A 16mm ultra-wide, a 24mm general use wide lens, and the aforementioned 85-125mm optical zoom lens. In the same way Apple hasn't chased megapixels, Sony's new baby features a 12MP Exmor RS sensor for each of the lenses, including on the front facing 'selfie' camera.

It's good to see sensible decisions like this, because phones benefit much more from better processing and higher quality pixels rather than sheer quantity. The phone includes Sony's "Videography Pro" feature, which gives users control over focus, exposure, and white balance during recording. Eye autofocus and object tracking is also here along with optical image stabilisation. Dynamic range is helped by using multi-frame capture.

The Xperia 1 IV can be used as an external monitor for Sony Alpha cameras, and it can stream to YouTube, either on its own, or from an Alpha camera. Apparently when it is paired with Sony's Vlog Monitor it can livestream at even higher resolutions using the rear cameras. 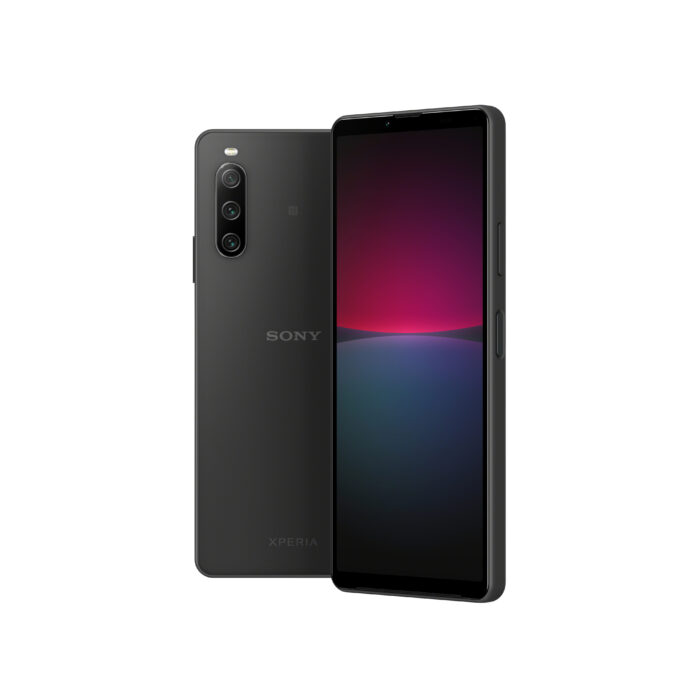 Stills wise the phone is no slouch, either. 20fps burst is here along with eye autofocus and an AI based white balance system.

The main screen on the 1 IV is a 6.5" 21:9 4K HDR OLED with a 120Hz refresh rate, while film fans can enjoy Dolby Atmos surround sound. All of this is powered by a Snapdragon 8 Gen 1 Mobile platform with 12GB of RAM and 256GB of ROM. A 5,000 may battery is said to have a three year life, and it can be quick charged to 50% in 30 minutes. Lastly, the phone is rated to IP65/68 water and dust resistance with Corning Gorilla Glass Victus on both the front and rear.

It's good to see Sony focussing on its environmental credentials, too, with zero plastic being used in the packaging. No charger or cable ships with the device to reduce shipping weight and therefore CO2 emissions.

The Xperia 1 IV will be available from mid-June 2022 and will be priced at around €1399/£1299. For more information, visit the Sony Xperia website.