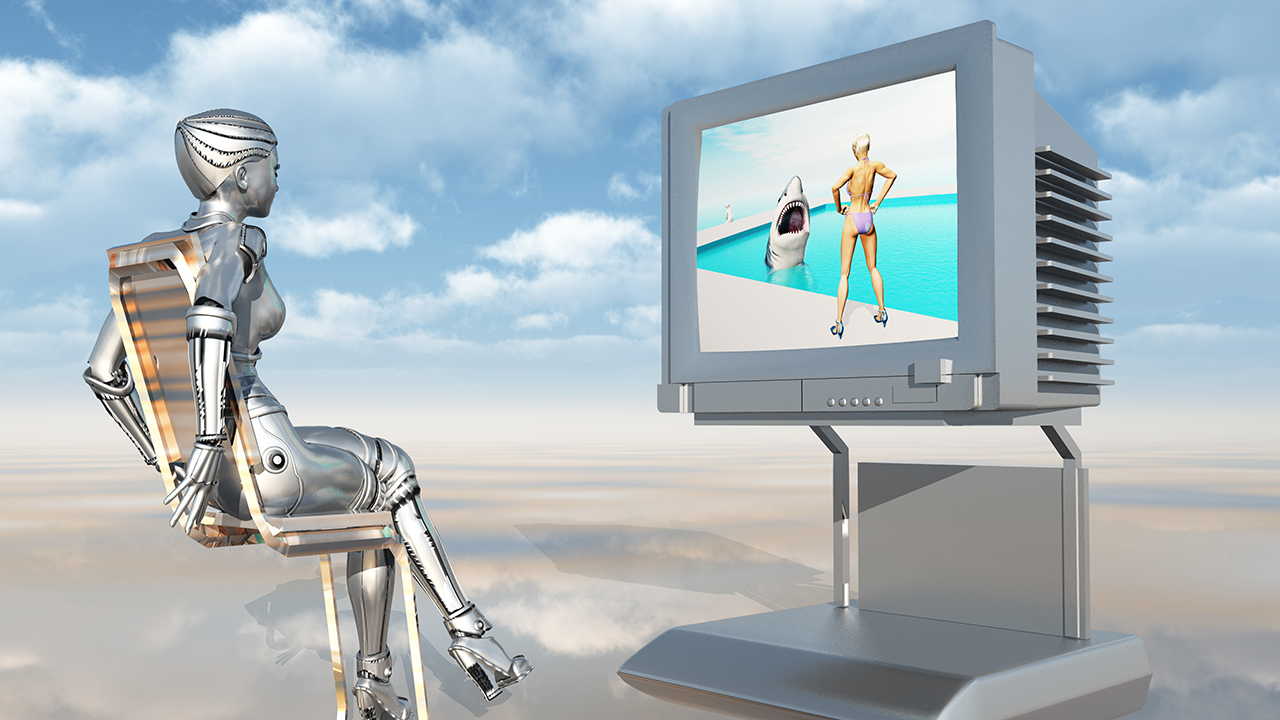 Now I bet you were all thinking that the announcement of the BMPCC 6K Pro was the big story to follow, but you'd be wrong. Read on to find out what you're missing.

The video world is full to the brim of old footage, and much of it would still have value if only it could be upscaled to modern standards such as 4K. But if you imagine the kind of low resolution, interlaced footage that was prevalent in the 1980s, it's not an easy thing to upscale easily, or well.

We've featured amazing remasters before, such as this one, which took the original 35mm footage from Wham's Last Christmas. But taking footage like that and effectively reference editing it from scratch is a completely different ballgame to performing a similar feat of quality increase by upscaling the widely distributed video version.

However someone has done just that to another video, which you can watch here. Such is the value of the video in question that it was possibly quite imperative that this type of work was performed on it. The original version was low resolution and typically soft given the equipment and methods of the time. But the footage was incredibly important because of the reference it gives us to the time period.

The result is pretty amazing, upscaling the critically valuable footage to 4K 60p. It was performed by using neural processing software Topaz Video Enhance AI and RIFE (Flowframes), which quite possibly must have been working overtime to be able to recreate the period hair on show, as well as the lavish period sets, the complexity of which would stretch any AI based processing system.

The importance of techniques like this shouldn't be underestimated. Sci-fi fans might like to see similar upscales of original series such as Star Trek: Voyager, but it could also be used for series such as the BBC's Civilisation, presented by Kenneth Clark, which, while possibly doesn't quite reach the heady heights of historical value as the video upscale I'm referencing today, is still something that would be valuable to future generations in a higher quality form.

The video that forms the focus of this article has some incredible detail. Although skin detail isn't quite there, it's clear that this isn't just a basic upscale or frame interpolation. There's none of the weird 'morphing' style artefacts that can sometimes plague such conversions, although if you look very closely at some fine detail you can still sport areas in which the AI system had problems. Most people watching probably wouldn't notice, however.

That said, we can't recommend heading on over to watch the footage through the link above, and making sure that you watch every last minute of it, because there are many surprises throughout.