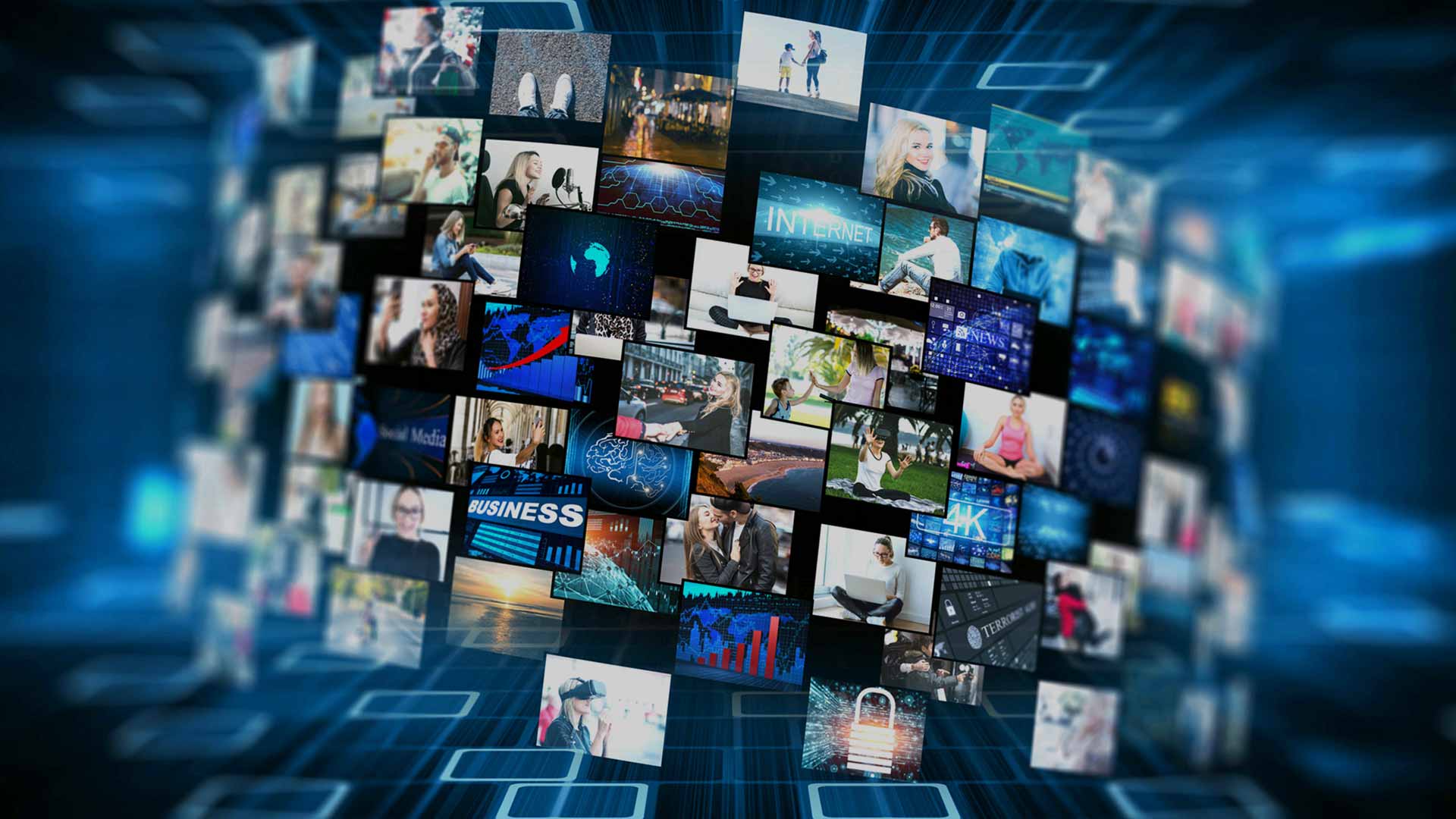 A new version of NDI opens up the possibility of establishing plug-and-play broadcast and production networks pretty much anywhere you want them.

By now, no doubt you will likely have seen the news that there is a new flavour of NDI on the way; NDI version 5 is going to be made available at some point in June. And it’s honestly not hyperbole to say that this is a bit of a game-changer when it comes to IP production as this lifts the uses of the NDI protocol away from the LAN and up to a point where NDI networks can talk to each other no matter where they are.

NDI was designed initially to provide plug-and-play capabilities via a combination of TCP socket connections and Bonjour service announcements over a LAN, and there are a couple of factors that limit their use when scaling up from a Local Area Network to a Wide Area Network. It’s not worth going into them in too much detail here as we don’t know quite how NDI has solved them, but there have been workarounds for this for a while.

What NDI has done with NDI 5 is build its own bridge. Called, pragmatically enough, NDI Bridge, it enables users to securely share NDI sources between remote sites wherever they may be using what the company promises is a simple and secure network setup. NDI Bridge, therefore, handles all the complexity of remote sources on a truly potentially global scale, while still working with alpha channel, KVM, PTZs, tally, metadata, and all the rest of the bells and the whistles it brings to the table.

It’s a big deal and it will be fascinating to see how it operates in the wild and whether it can keep latency low enough to enable genuinely remote workflows for things such as live sporting events and the links between a camera track and a production hub. Hopefully, we’ll get to know more soon, as well as find out how the company has engineered it.

There’s more in this area too. NDI Remote allows anyone using just a URL to contribute live audio and video using an Internet-connected device, such as a camera phone or a web browser, to another point anywhere in the world. This is another potentially big deal, as theoretically it enables live contribution from pretty much anything, and NDI is looking to boost this part of the market by offering 10,000 of the normally $19.99 NDI|HX Camera app downloads free of charge from Google Play or the Apple App Store.

There’s a heap more too. A new plugin for Final Cut Pro allows NDI output from the timeline playout; NDI Tools new features full support for Apple silicon systems; and there is improved audio workflow for Adobe Premiere and After Effects. But it’s the ability to final deploy a NDI network in a way that mirrors the myriad of workflows that the industry has had to bootstrap its way into during the course of the Covid pandemic that really catches the eye. And then to widen that out to almost any modern device that can shoot video and connect to the internet? That’s almost just chutzpah.