More GoPro updates are on the way 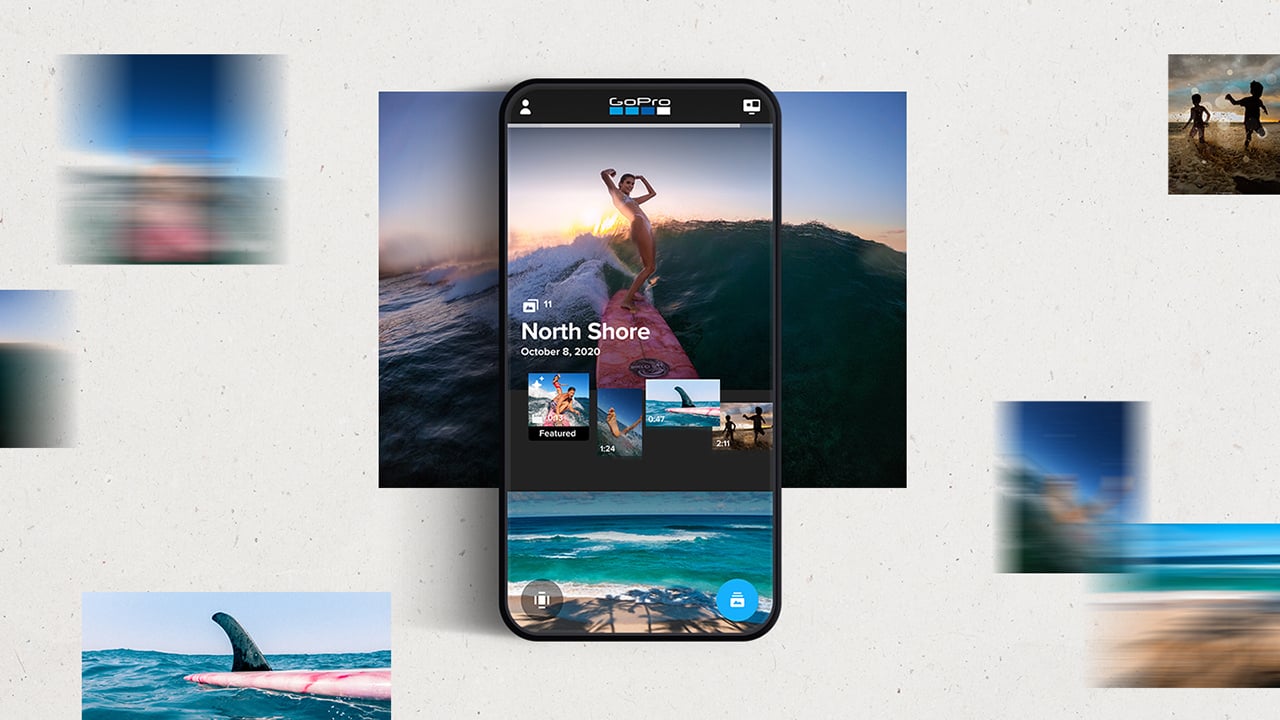 GoPro is bringing a totally revamped app to the table along with forthcoming firmware updates across its range.

The coming month or so will bring some new updates from GoPro, including for its older Hero8 Black camera. The headline update is with regard to the company’s mobile app with a new feature, Mural.

Mural let’s users relive their favourite moments with a personalised ‘wall’ of must-see photos and videos. The new features of Mural are:-

The Remote is, as the name suggests, a new remote control device for GoPro cameras. It can be mounted to a user’s wrist or to something like a gear strap, handlebar, or rollbar. The Remote has the following features

The Remote will be available from December 17th in North America for $79.99, or for 30% off if you’re a GoPro Subscriber. The worldwide release will be made in February 2021.

From December 17th the company will be releasing another round of firmware updates for the HERO9 Black, HERO8 Black, and the MAX. These updates will add compatibility for the cameras with the new remote, as well as boosting offload speeds to the GoPro app by up to 30%.

The HERO9 Black will gain

The HERO8 update will include up to 15% faster wireless offload speeds and compatibility with The Remote. The MAX will gain 20% increased wireless transfer speeds, The Remote compatibility, and a couple of user interface enhancements.