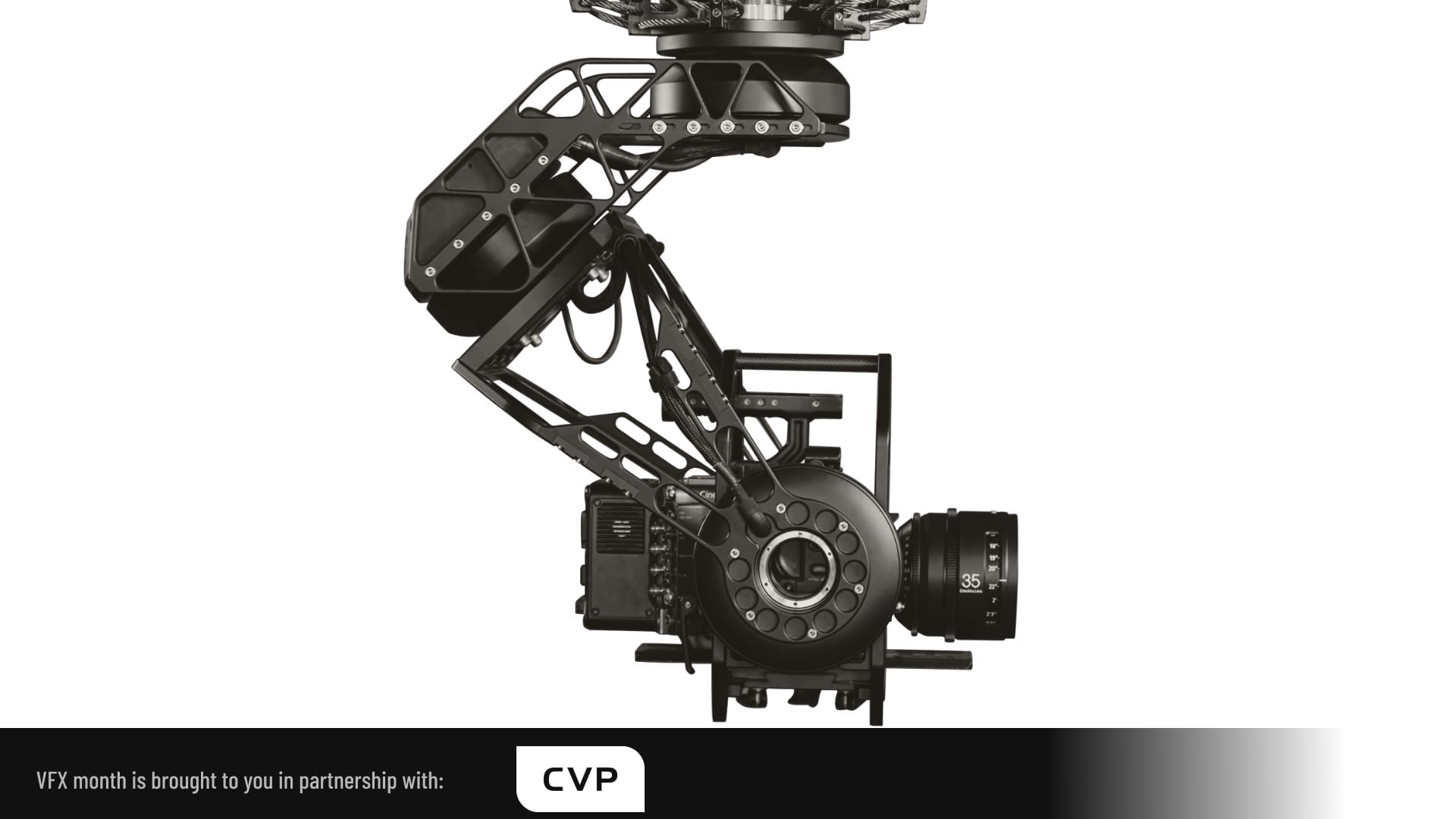 Virtual production systems, both for live broadcast work and vfx production using LED volumes, are going to be a hot thing at IBC as the demos on the Mo-Sys stand demonstrate.

It’s time to start marking your card for all things worth checking out at IBC, and, over in Hall 8, Mo-Sys Engineering is cueing up some interesting sounding demos of its tech along with associated partners.

Chief new goodie on show is an automated camera rail system, the wonderfully named MoRail, which has been designed to work primarily with PTZ cameras and enables creative parallax shots featuring straight and curved tracks. But there’s plenty more than that on show.

The company has teamed up with Alfalite and ETC to show what is claims to be the state of the current art in multi-camera virtual production with the respective companies’ Modularpix Pro 1.9mm LED display and 8-colour fos/4 LED lighting. The cameras will feed into Mo-Sys VP Pro XR software, which builds on Unreal Engine to create a seamless augmentation of real and virtual elements. The Alfalite LED wall features the patented ORIM system to provide a viewing angle of 175 degrees and greater protection against physical impacts or water ingress during filming (which could be useful for more than one upcoming vfx shoot).

The demo will dwell upon the impressive Cinematic XR focus feature of VP Pro XR, which allows the focus puller to shift seamlessly from real objects to virtual elements in a single operation, enabling an important storytelling feature in LED volumes.

Mo-Sys will also be running a greenscreen studio, showing how the tools can be used in day-to-day broadcast production, such as for sports and news studios. Cameras will be tracked in position and orientation using StarTracker Max, the latest iteration of the Mo-Sys tracking suite technology.  And visitors to the stand will be able to experience the smooth motion of the heavy-duty Mo-Sys U50 remote head which will be shown working with Fujifilm’s autofocus box lens UA107 AF and the Vinten 750i as a pan bar control.

“Virtual Production has become a central part of our industry, whether on premium movie shoots or in day-to-day live television studios,” commented Michael Geissler, CEO of Mo-Sys. Given the noise coming out of Amsterdam ahead of the show, he’s not wrong.