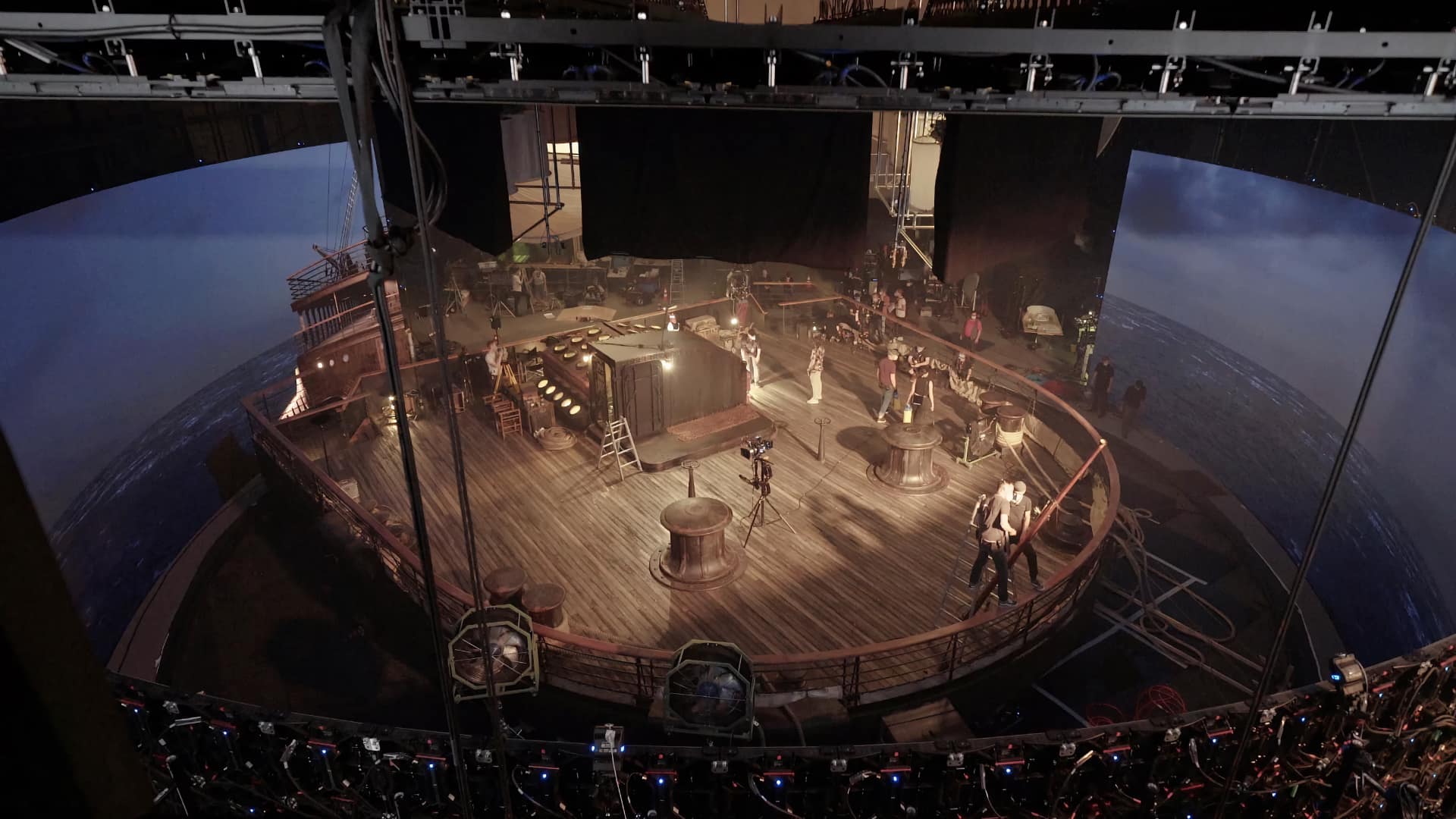 Megapixel VR has scored what it claims as a world’s first by rolling out SMPTE ST 2110 support for its HELIOS LED Processing Platform, and its added remote cloud access too.

LED processing platforms are an understandably critical part of LED volumes, and Megapixel VR has scored a noted boost for its HELIOS platform with the introduction of SMPTE ST 2110 support. This brings LED volumes up to date with the surge of IP-based production workflows being established across the industry, folding it more easily than ever into more productions.

Megapixel Cloud, meanwhile, is a new service that allows full remote access to display systems via the cloud. This could be an interesting new development for central maintenance and support of retail deployments, architectural spectaculars, and time-sensitive live events and broadcasts.

“Our launch of ST 2110 support in HELIOS is another exciting industry first that continues our investment in bringing cutting-edge new technologies to the display industry. Along with the exciting new workflows that ST 2110 brings, we are also tremendously excited to be launching our Megapixel Cloud platform that enables seamless monitoring and operation of display systems from anywhere in the world,” says Megapixel CEO, Jeremy Hochman.

There’s quite a lot of other stuff crammed in to the new release as well, with beefed up security and the ability to upload SSL certificates an interesting and timely addition. Elsewhere, v22.11 adds: